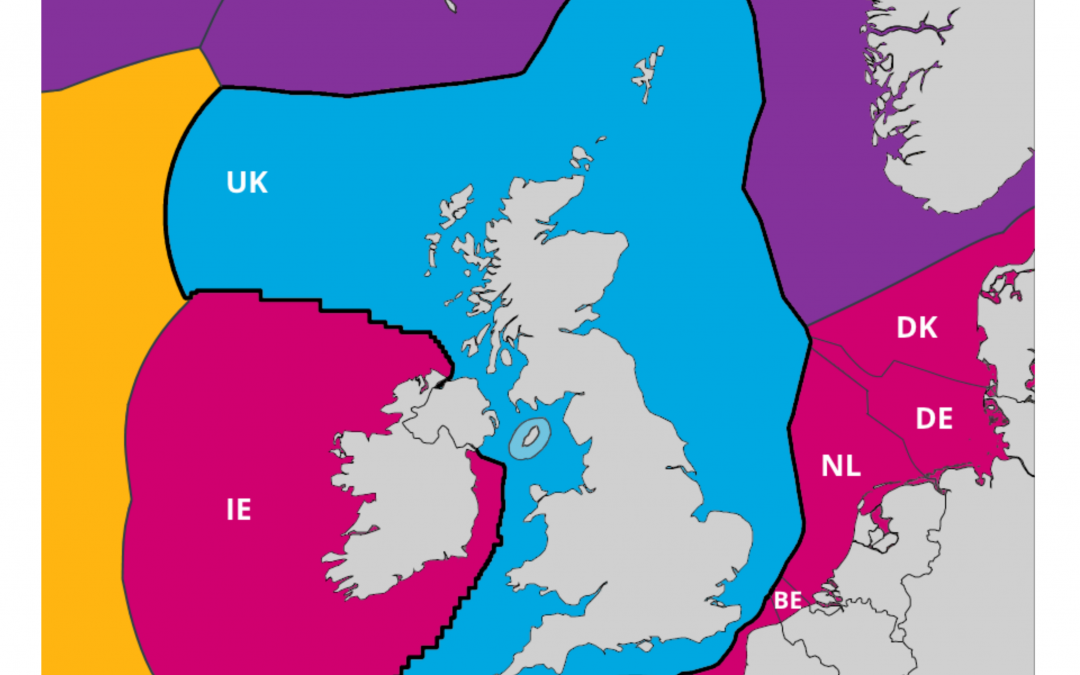 An immediate 10-year moratorium on all further military exercises within Irelands EEZ proposed
by IS&WFPO and IFPEA.

The Chief Executives of the Irish South and West Fishermen’s Producers Organisation (IS&WFPO) Mr
Patrick Murphy and Mr Brendan Byrne of the Irish Fish Processors and Exporters Association (IFPEA)
have called on the Irish Government to immediately introduce a ten-year moratorium on any future
military exercises within Irish Waters or within the overall Irish EEZ.

This call comes within days of the Russian Government’s decision, which was an act of goodwill on their part to move their
proposed military exercises to an area outside of the Irish EEZ off southwest of Ireland.
It is clear that the Irish people are extremely uncomfortable with any further or future military
exercises within their jurisdiction, and the Irish fishing industry simply will not tolerate the potential
risks or disturbances involved with such exercises, either on the fish stocks or the eco sensitive
nature of the seas surrounding Ireland. Such military exercises are an environmental risk to the seas
that sustain our coastal communities.

Fishermen are the true custodians of the seas and oceans, and at a time of global change in our
world including our atmosphere and temperatures of our seas and oceans, everything is in a state of
flux and threat at present. To permit further military exercises of any scale would be wrong, and
with the precedent being set by Russia in Irish waters, now is the time to bring a closure to these
types of activities within our waters.

While many grey areas exist regarding the interpretation of the laws of the seas (LOS), and
particularly in relation to Exclusive Economic Zones (EEZ) it is clearly understood that “the allowance
of military activity or exercises under international law does not mean that they can be conducted
without any regulation “.

It is in that context that the IS&WFPO and the IFPEA are proposing a ten-year moratorium of military
exercises as opposed to an outright ban, as the latter would cause legal issues in international law.
The basis of our proposal fits within the provision of regulation, in terms of potential impacts to the
destruction to the sensitive ecology of the seas, environmental concerns and hazards, disturbances
to traditional fishing grounds. Precedent does already exist particularly in the eastern countries of
Asia, notwithstanding the newly created precedent created in Ireland over the past week when a
nation graciously volunteers to withdraw from a military exercise within a states EEZ.

Ireland is in a perfect position to take a world lead on this issue with its position on the United
Nations and the European Union, the world focus on Ireland over the past week must not be lost in
creating an opportunity to solve this issue in order to avoid any repeat of these events in the years
ahead. It is time for other states to recognise Irelands desire that no further military exercises take
place upon its seas and oceans.

Our Government must act to safeguard our seas and oceans from the needless destruction.

Note: Irelands own navy would be permitted to conduct training exercises for its own purpose only
and is exempt from this moratorium but would be regulated as to where within the seas and ocean
it could conduct such exercises.