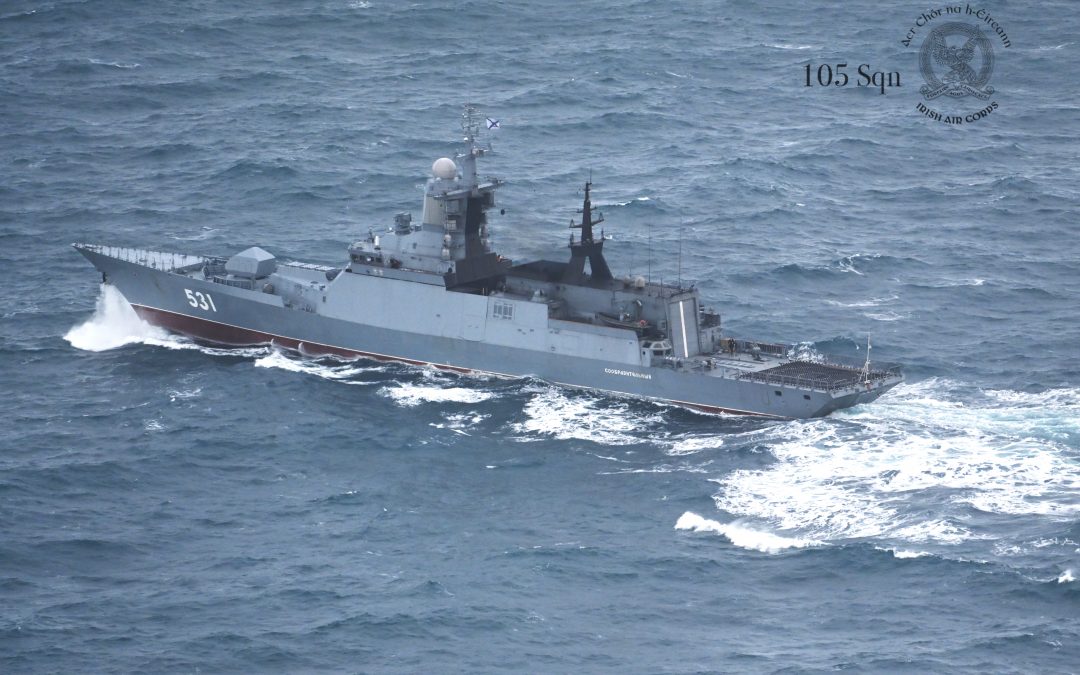 THE Irish Defence Forces have said they spotted a number of international warships both outside and inside Ireland’s exclusive economic zone of responsibility (EEZ) this week.

They have not just spotted Russian warships, but also vessels from the US and France, and RAF combat aircraft.

In a statement issued this afternoon, the Defence Forces said that as part of their maritime, defence and security operations, Air Corps maritime patrol aircraft and the Irish navy ‘have observed US, Russian and French vessels in international waters off the island of Ireland’ yesterday (February 2nd).

The Irish Air Corps have also monitored the presence of Royal Air Force combat aircraft south east of, and outside, the Irish EEZ.

‘These international naval vessels are transmitting on the automatic identification system (AIS) and are outside Irish territorial waters,’ the statement said, adding: ‘This activity is in line with UN Convention on the Law of the Sea (UNCLOS) rules for transit through international waters.’

Ireland’s territorial waters are twelve nautical miles from the coast of Ireland and under UNCLOS, there is no restriction on warships operating on the high seas inside and outside of the exclusive economic zone.

On February 2nd The Defence Forces observed, in daylight, a number of US, Russian, French and UK warships south east of and outside the Irish EEZ, including a Russian vessel with a helicopter on deck, two French vessels and two RAF Eurofighter Typhoon jets.

The largest warship identified was a Slava class guided missile cruiser and there was also a third warship in the vicinity which is believed to have been a Nato vessel.

The news comes after last week’s negotiations between West Cork-based fishing organisation IS&WFPO and the Russian embassy which led to an agreement that Russian warships would move their military exercises off the fish-rich Porcupine Bank and further out to sea.
All  images taken between 31 Jan – 03 Feb 2022. 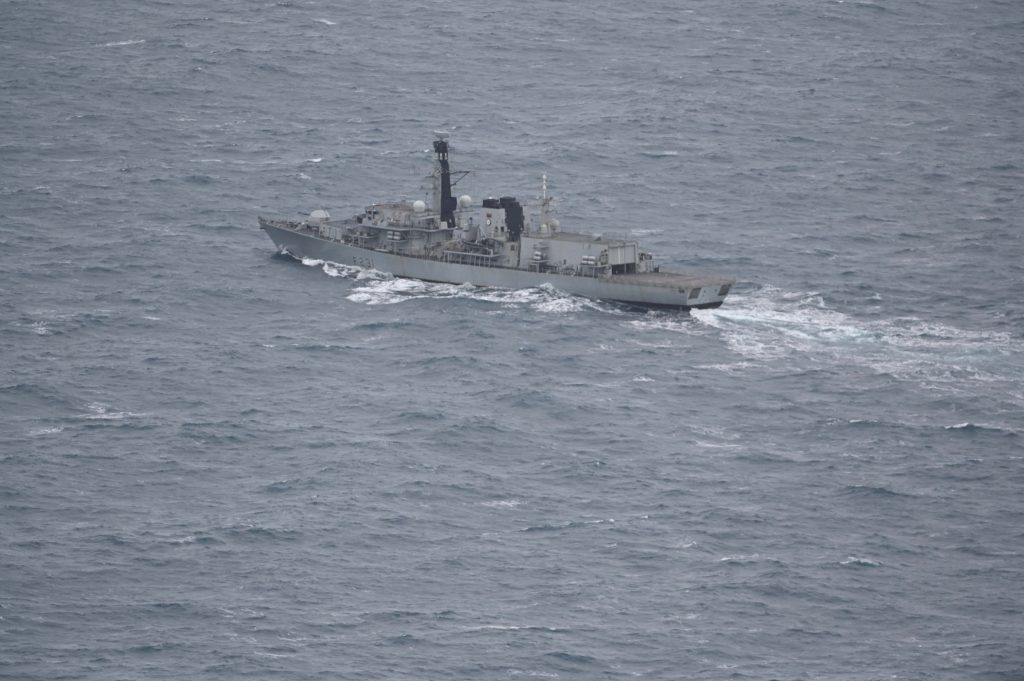 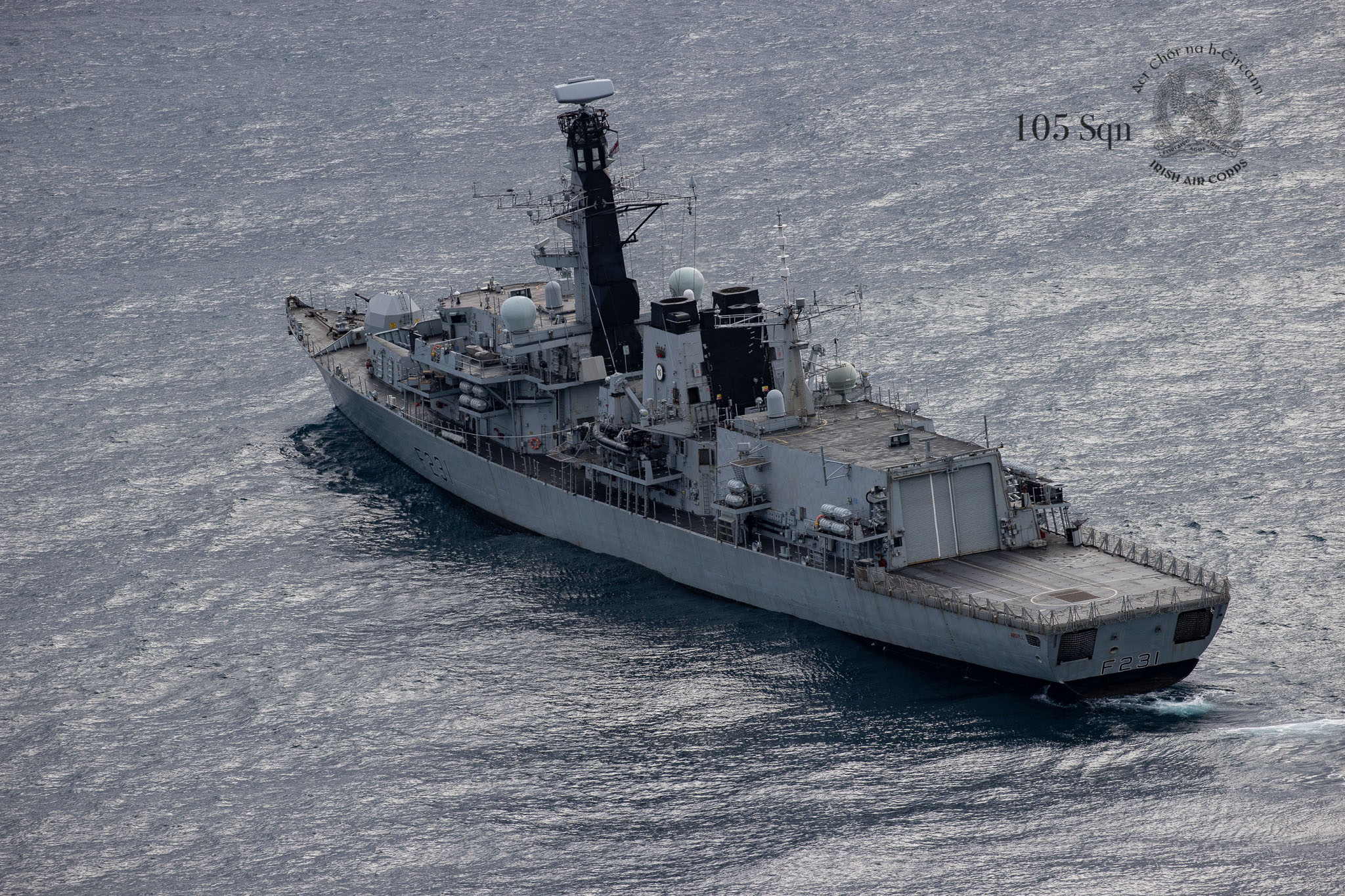 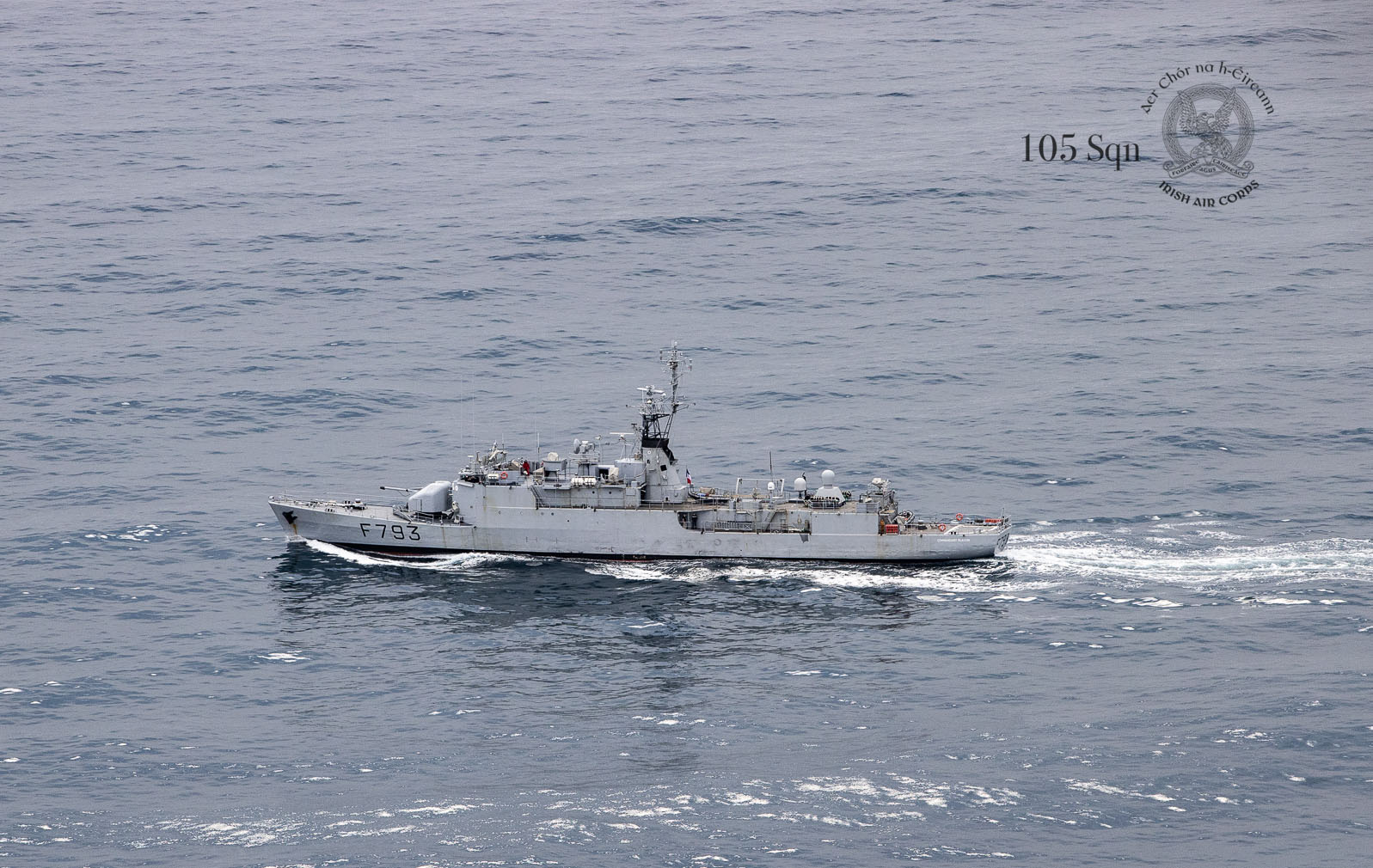 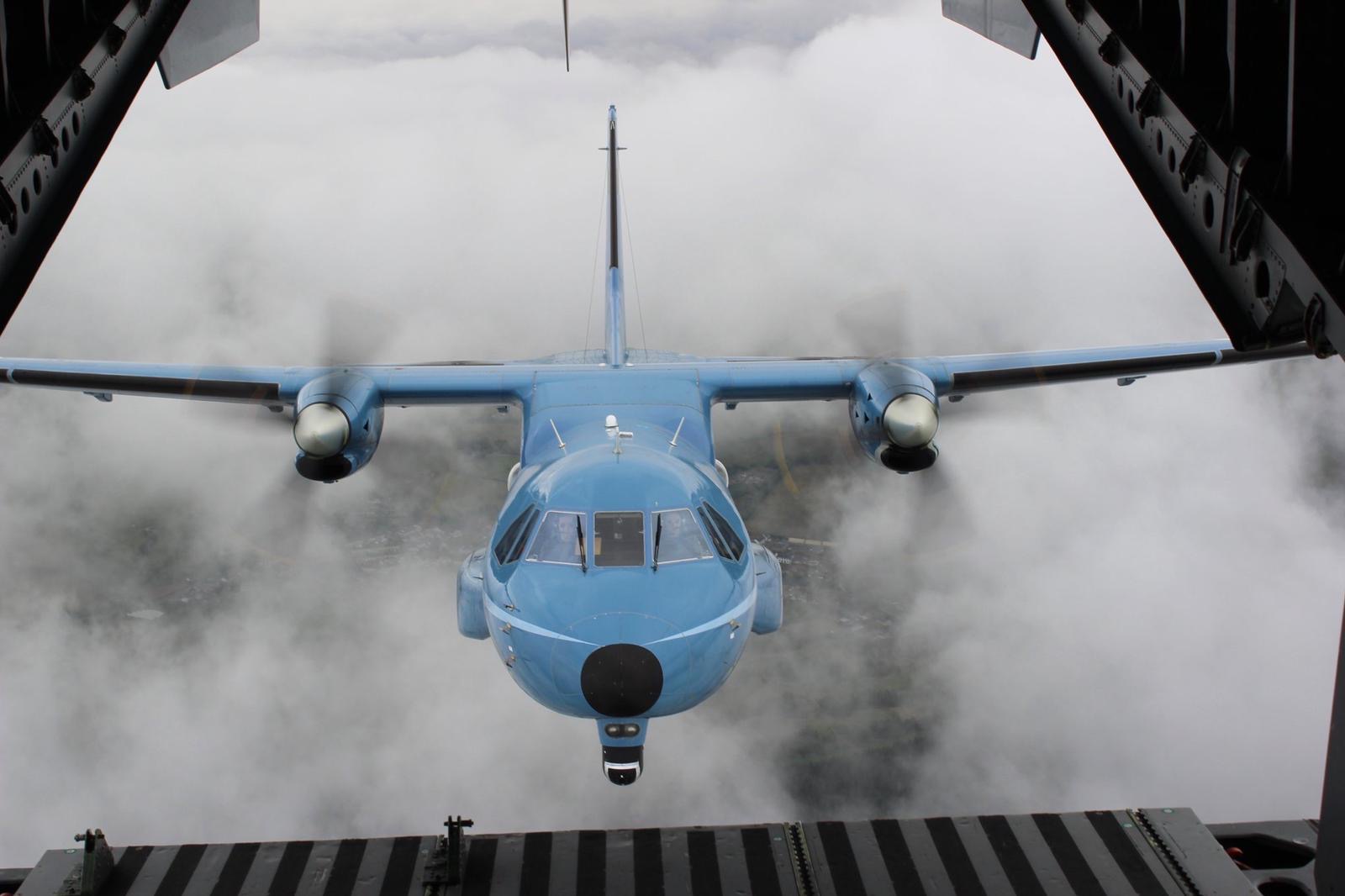 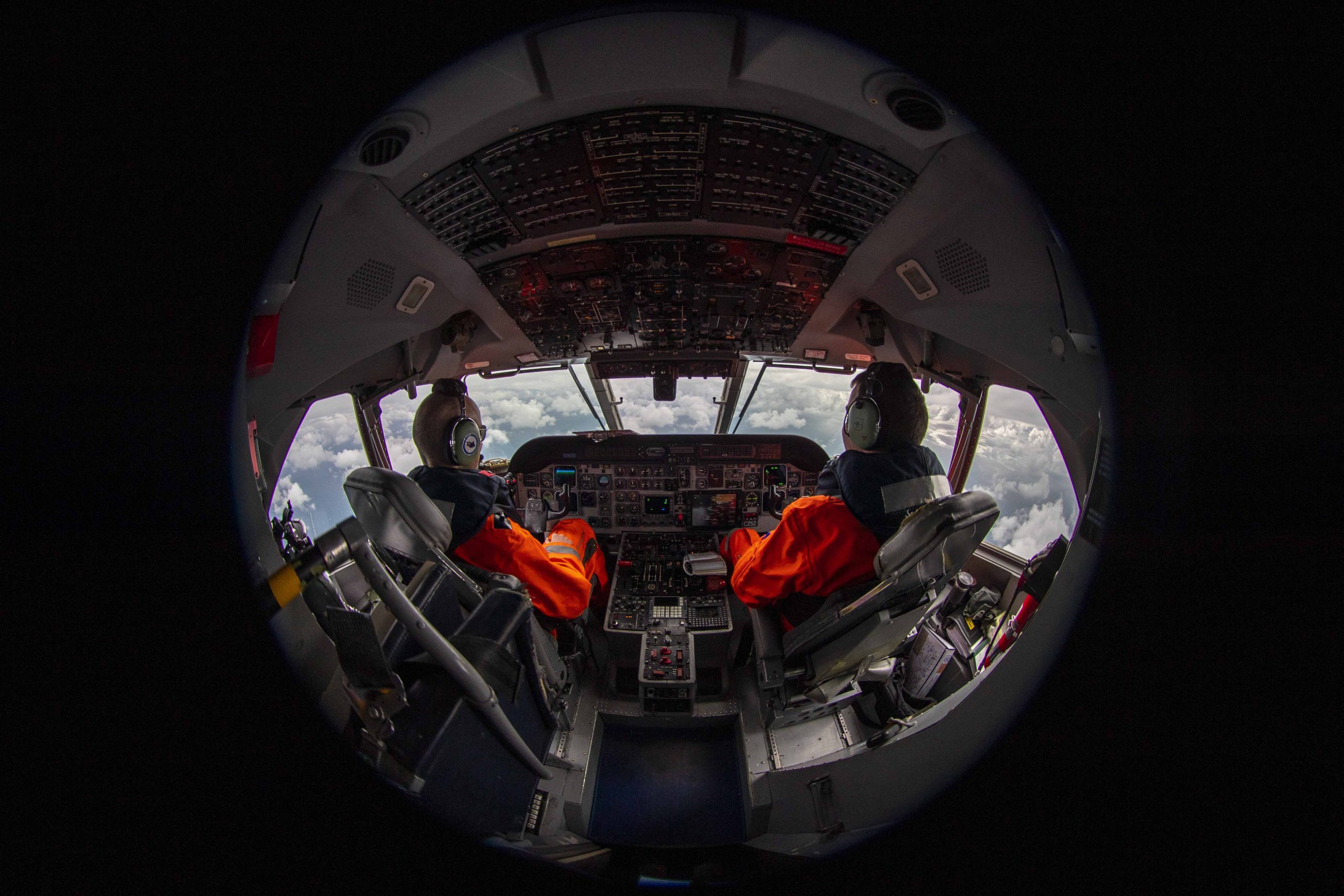 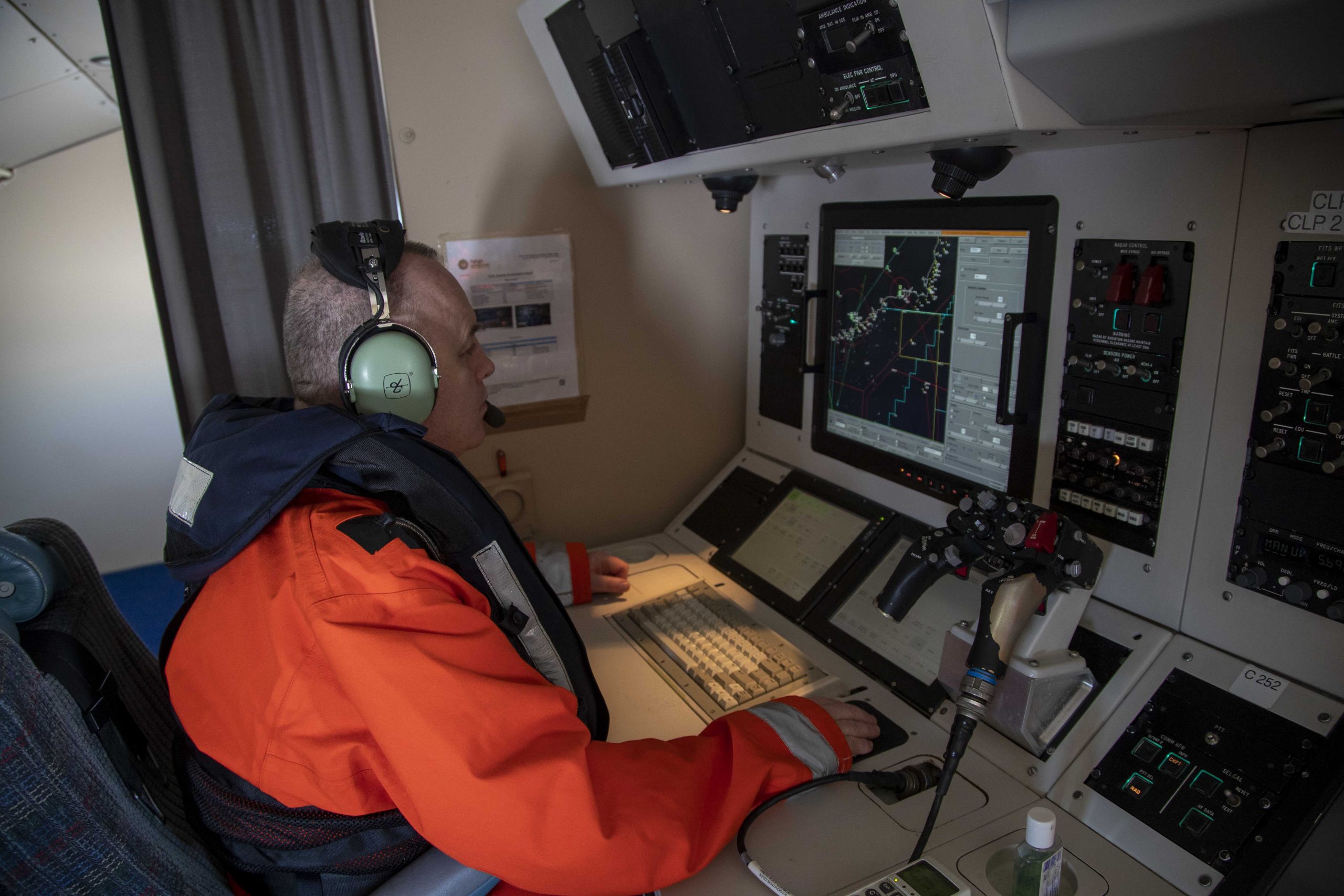 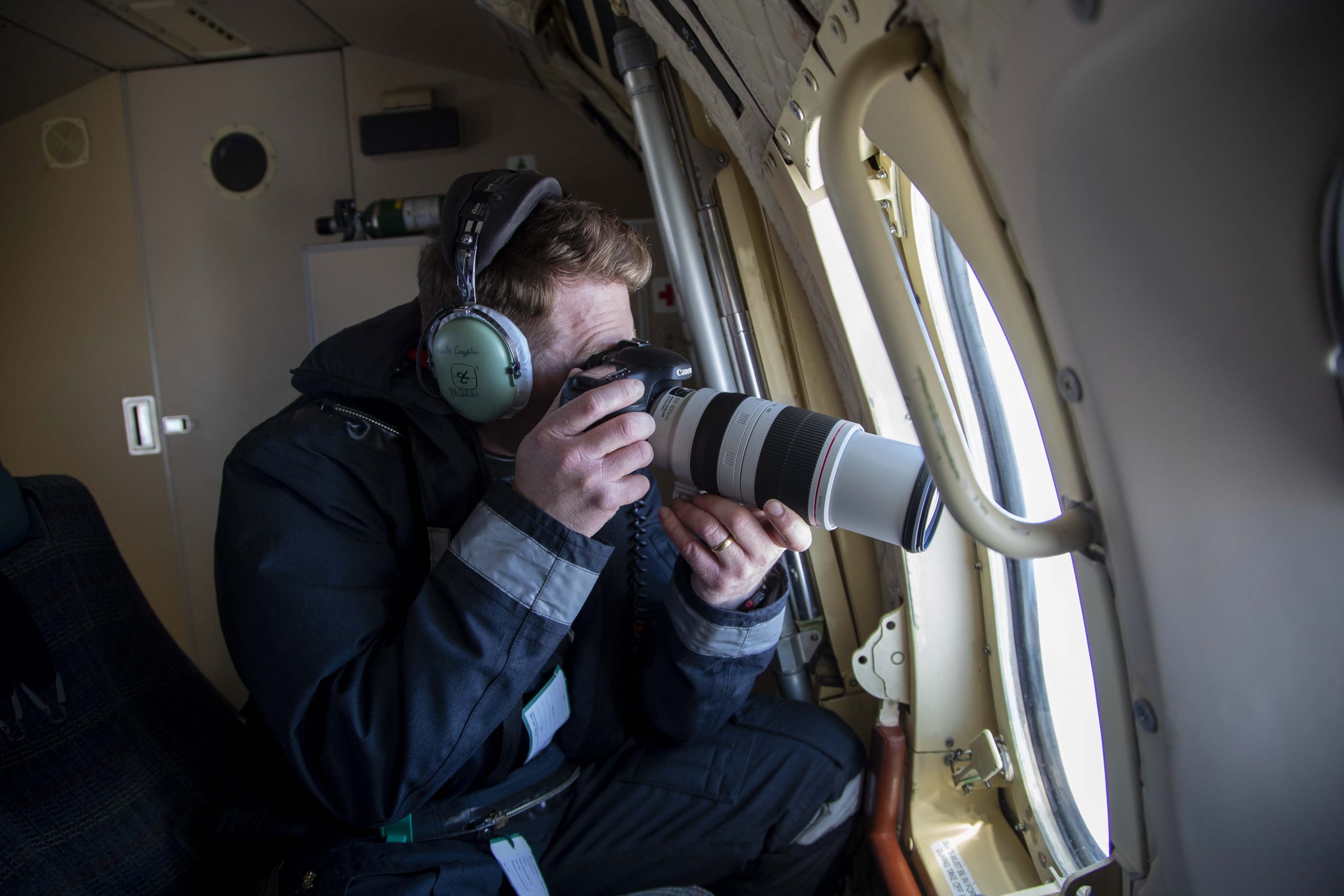 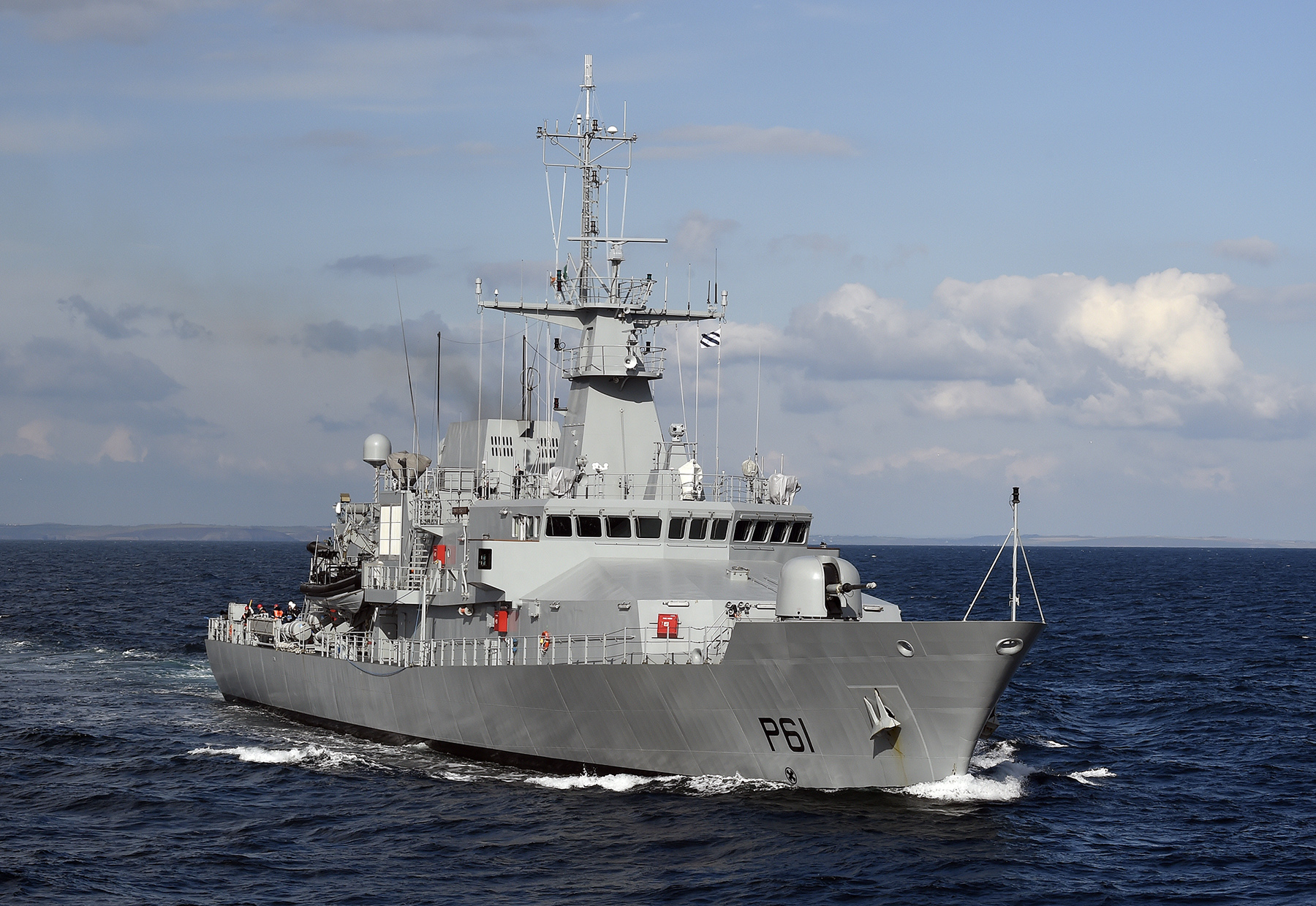 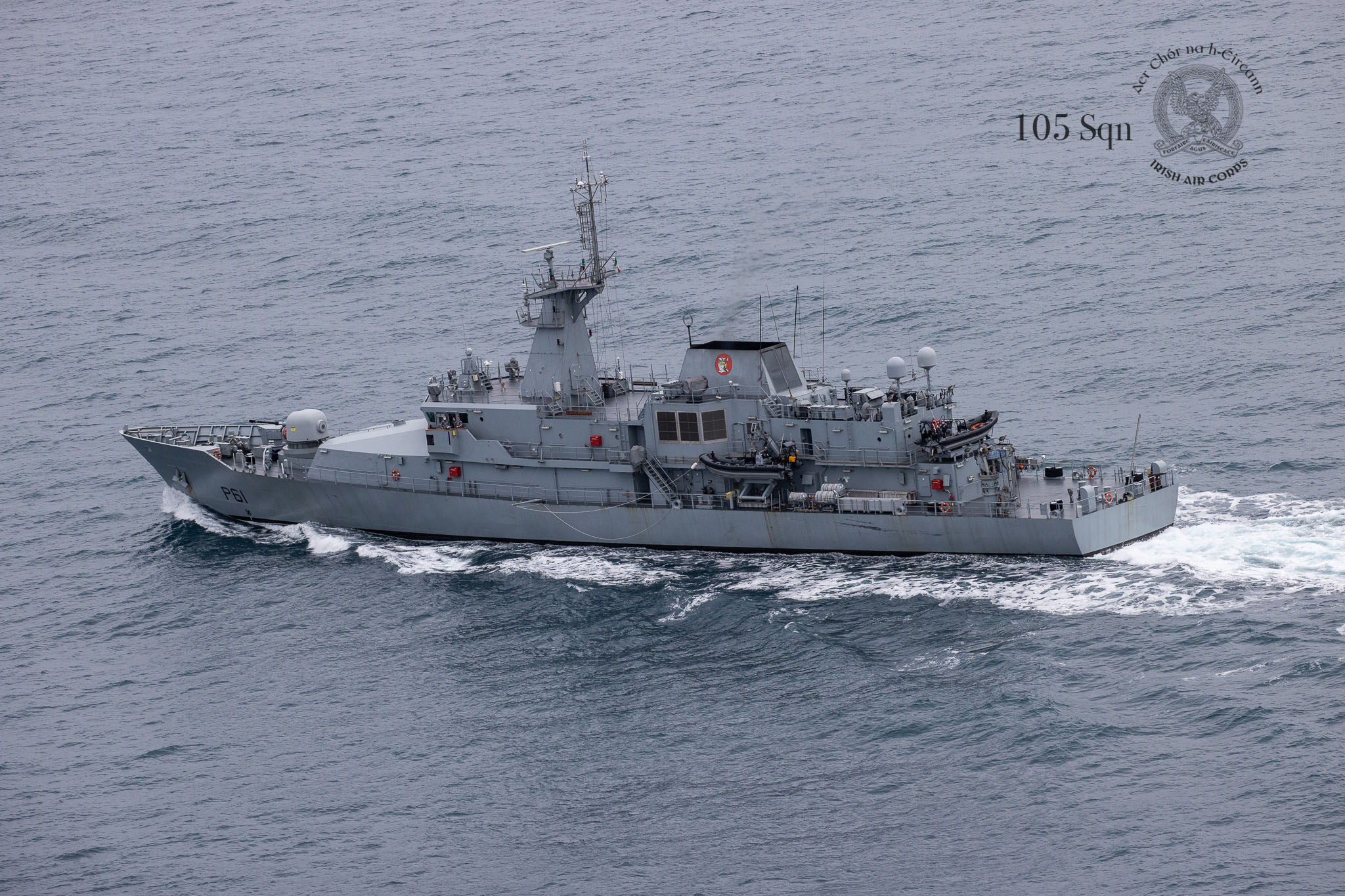 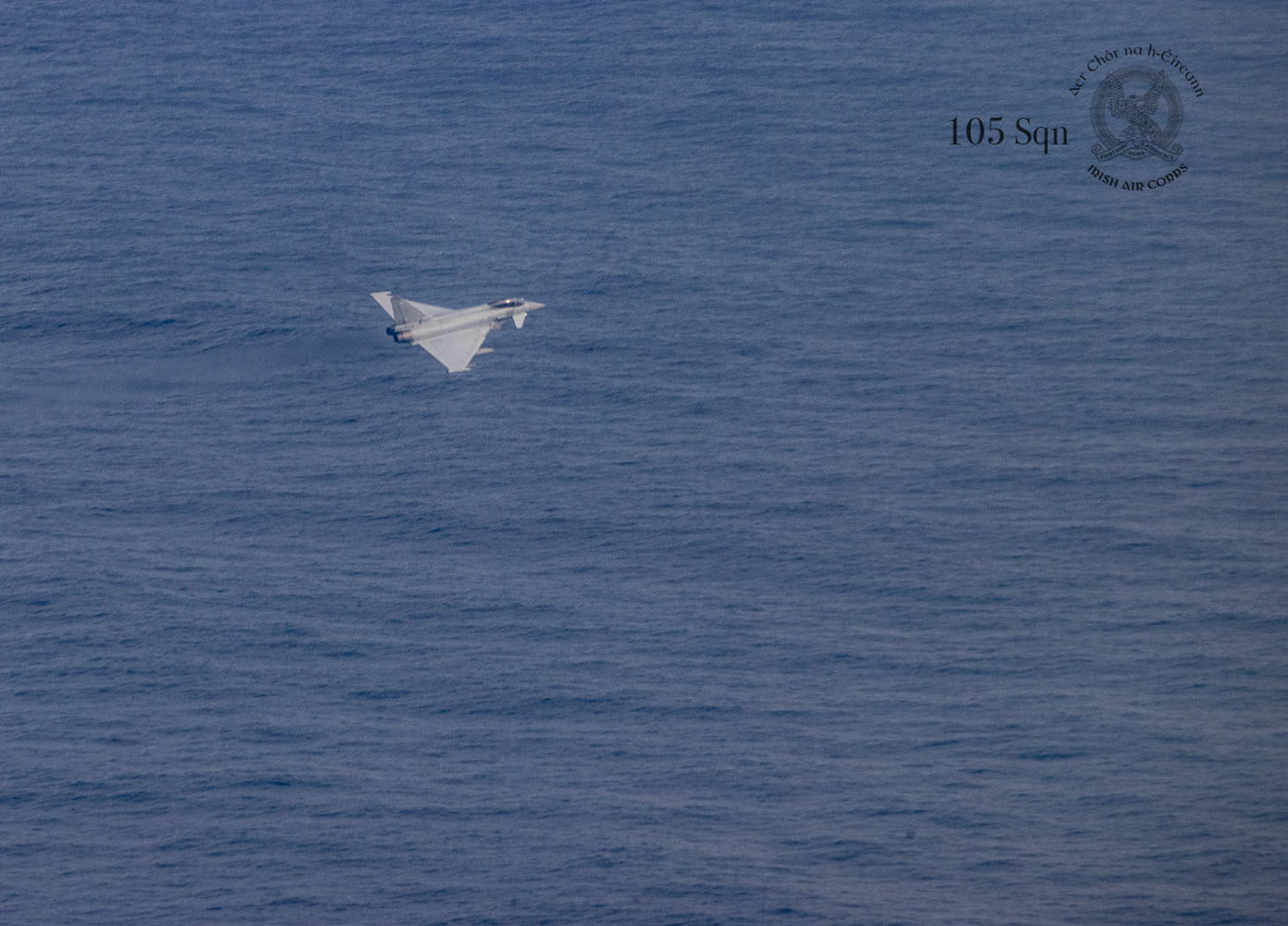 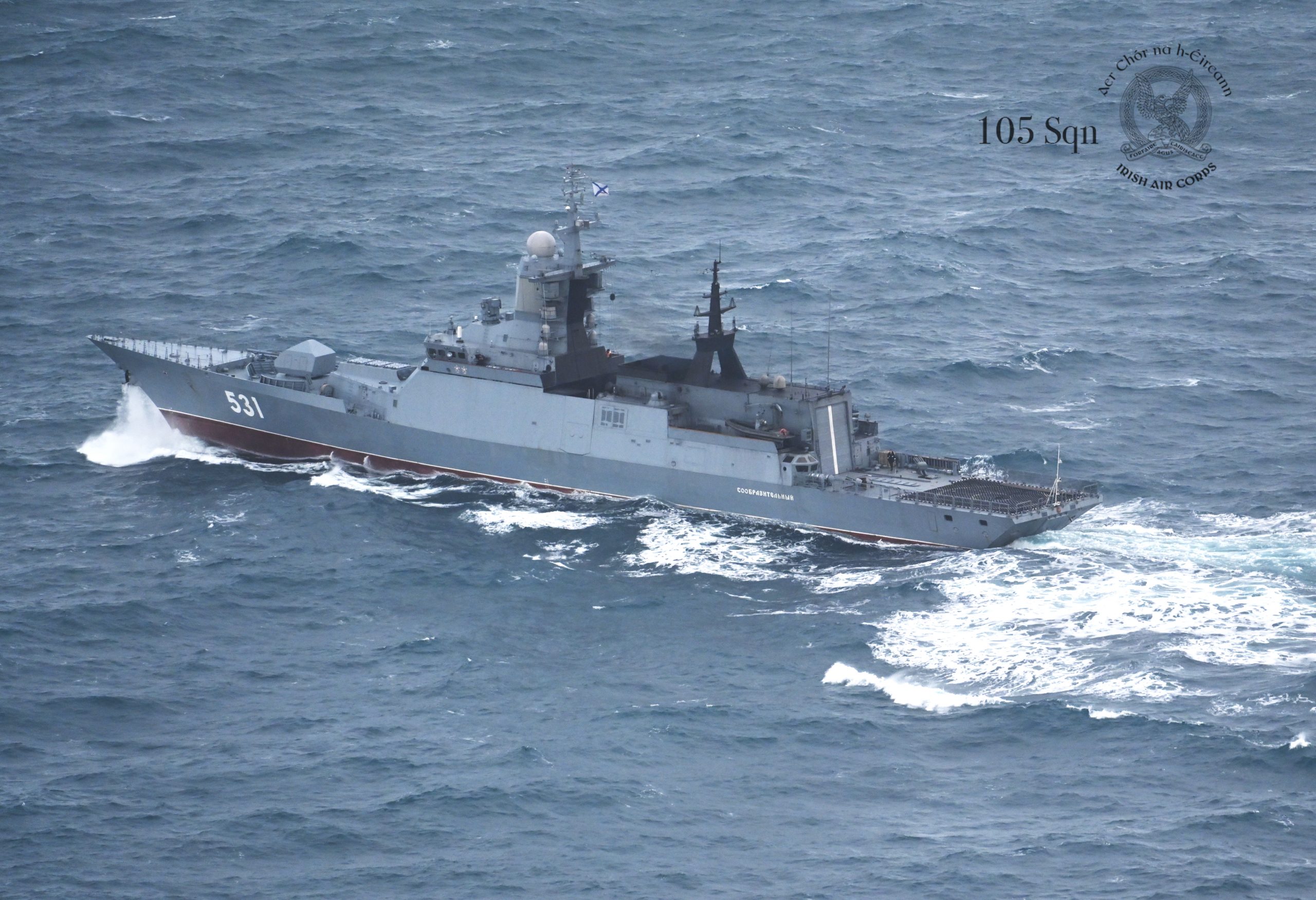 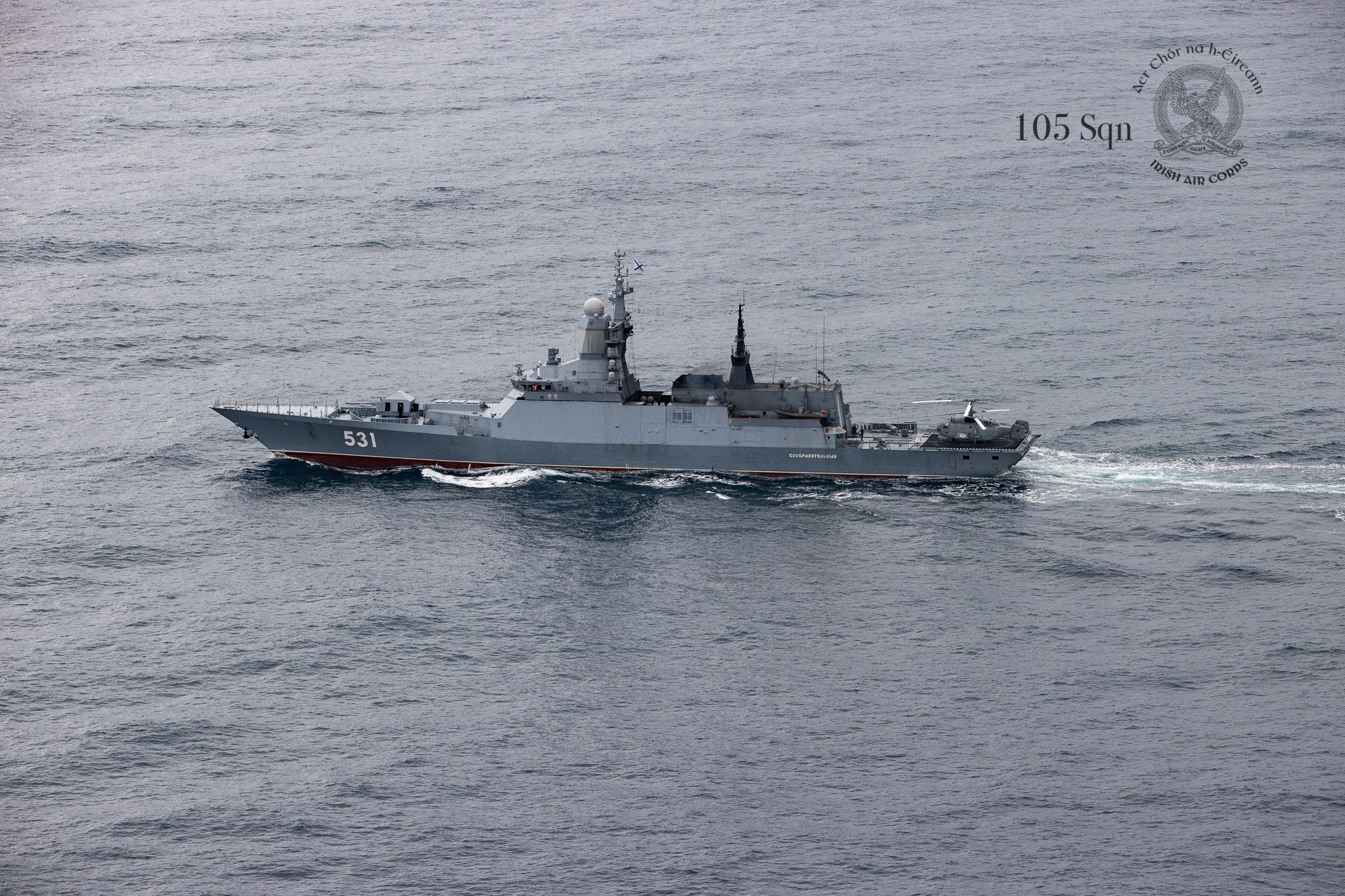 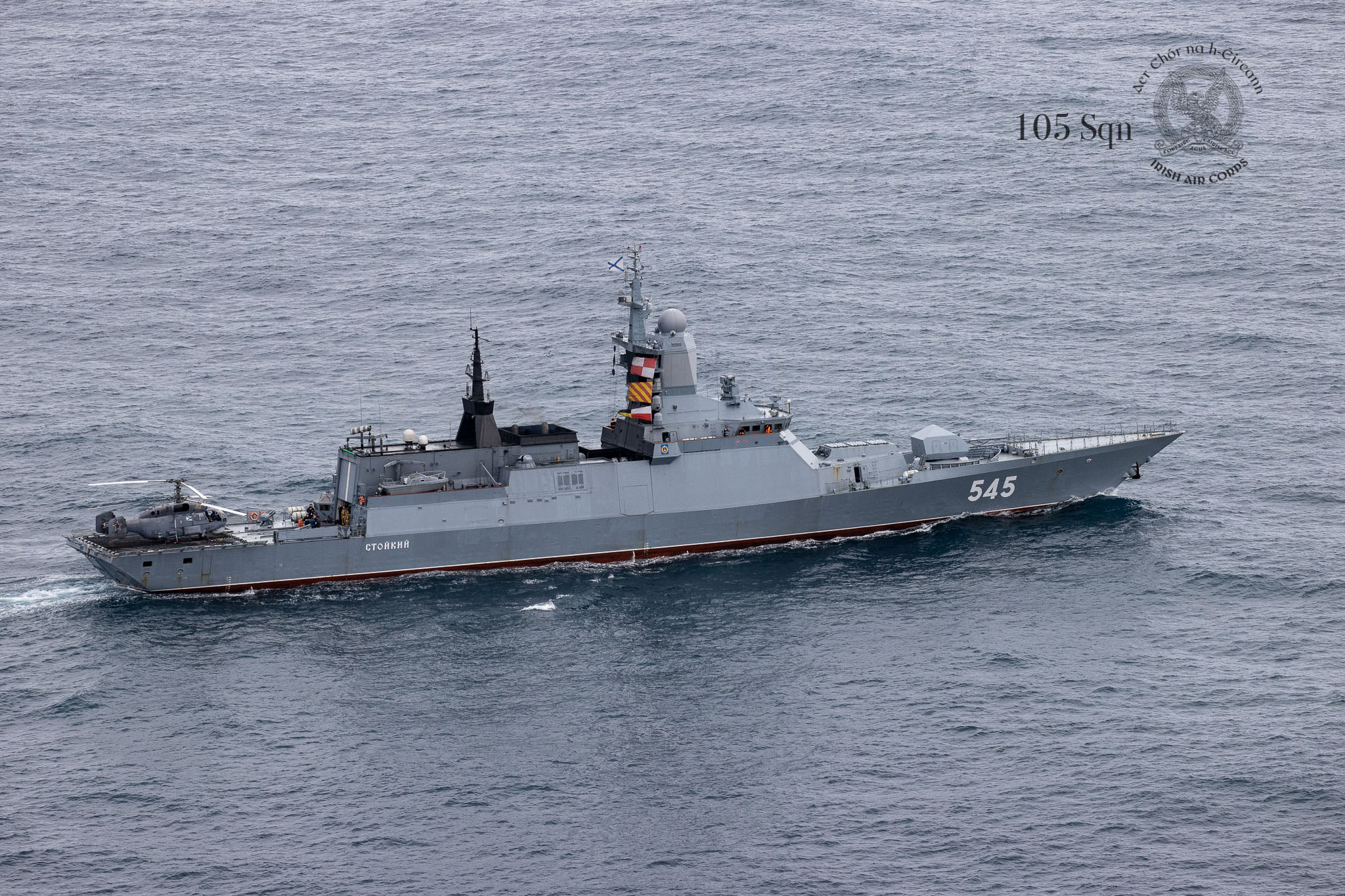 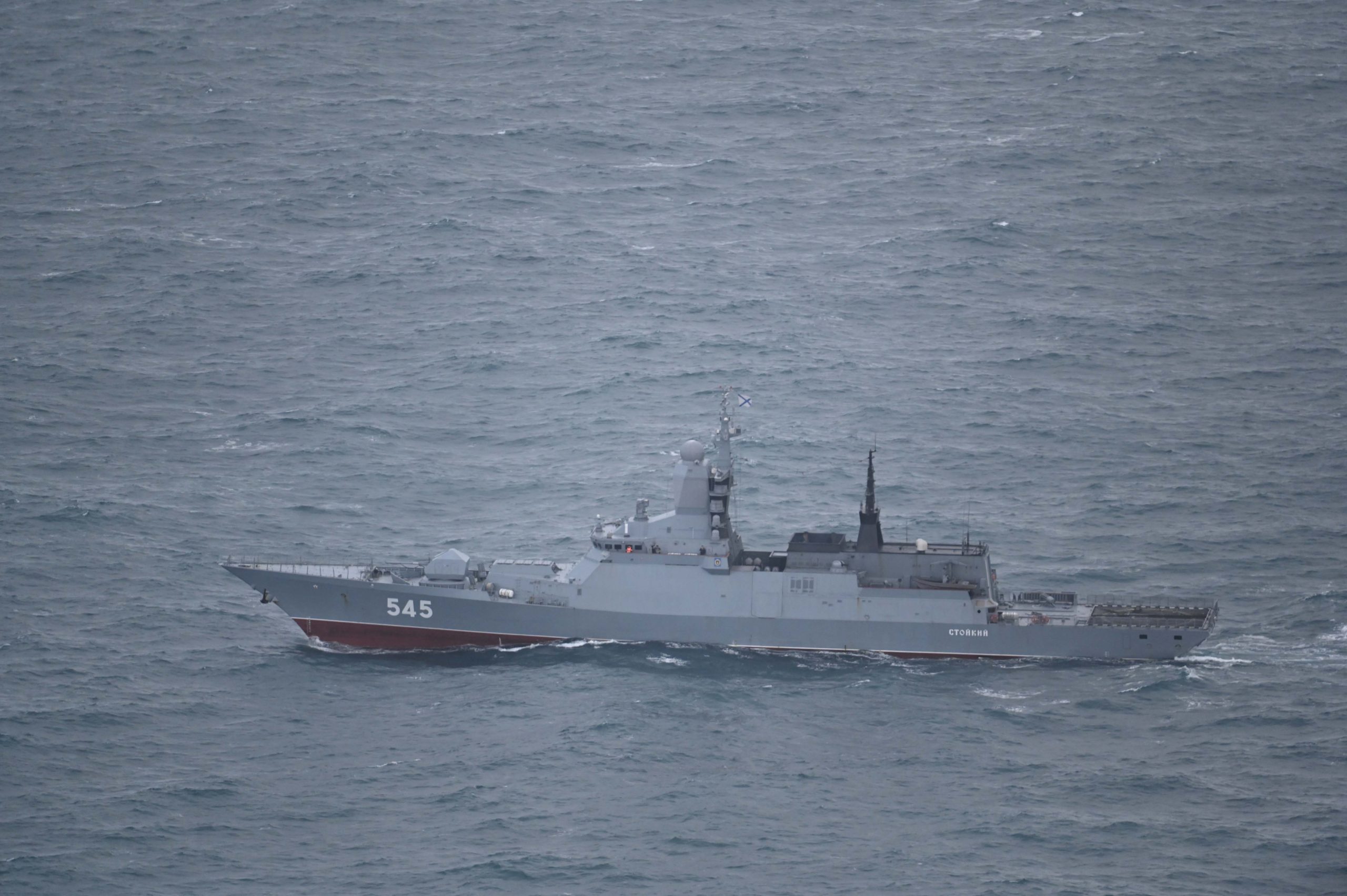 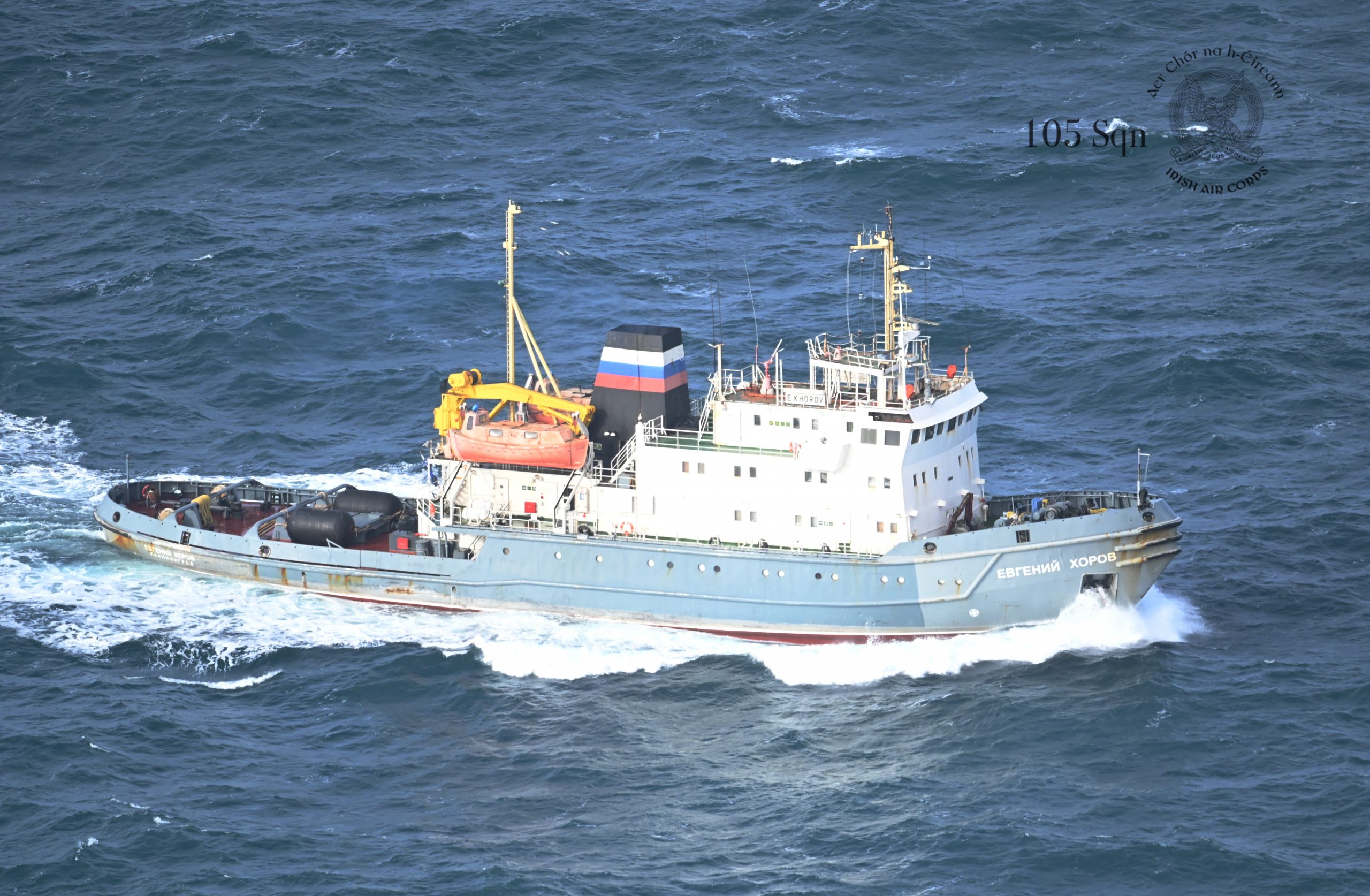 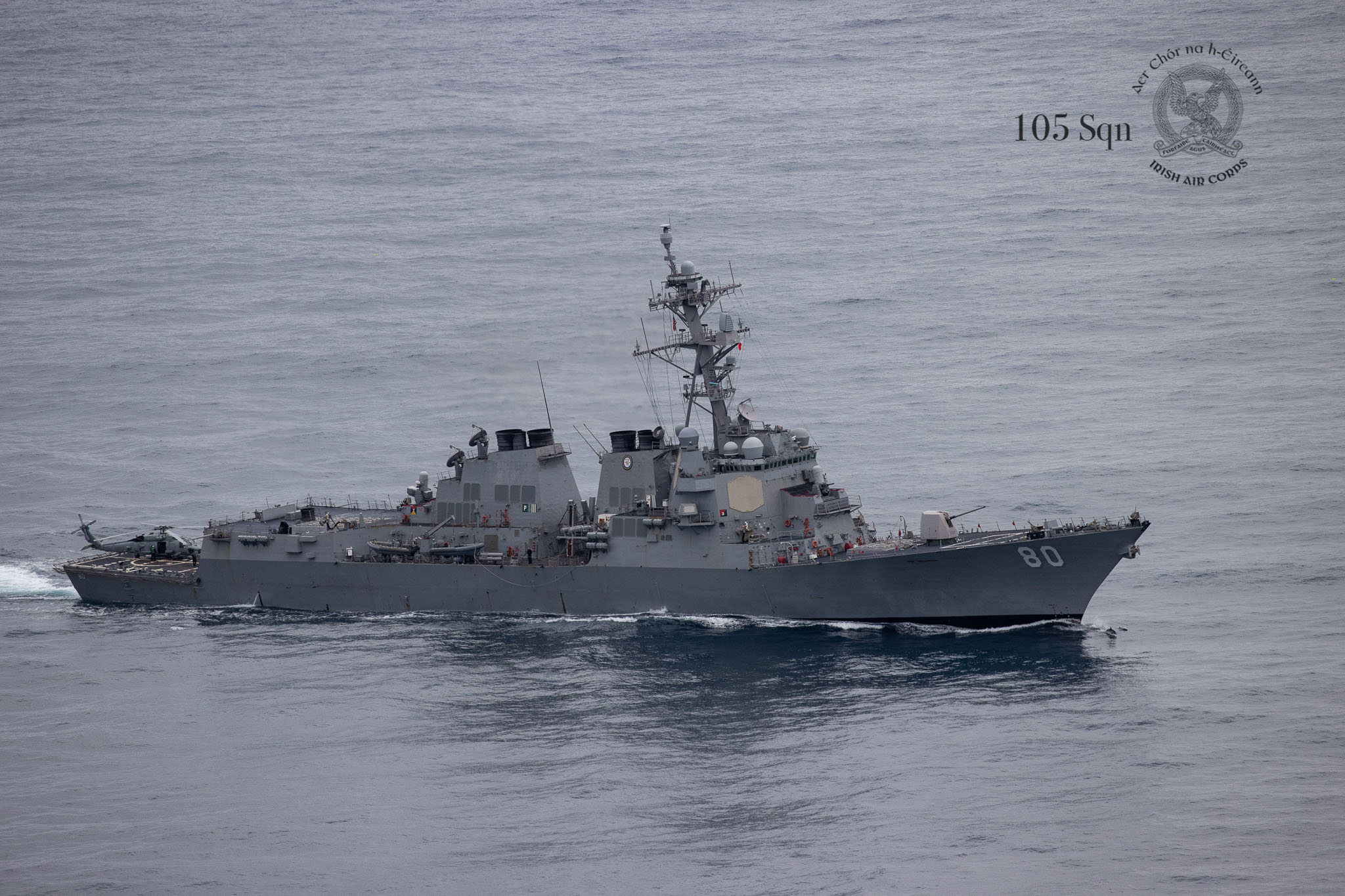