Investigation into the stranding and loss of Coelleira 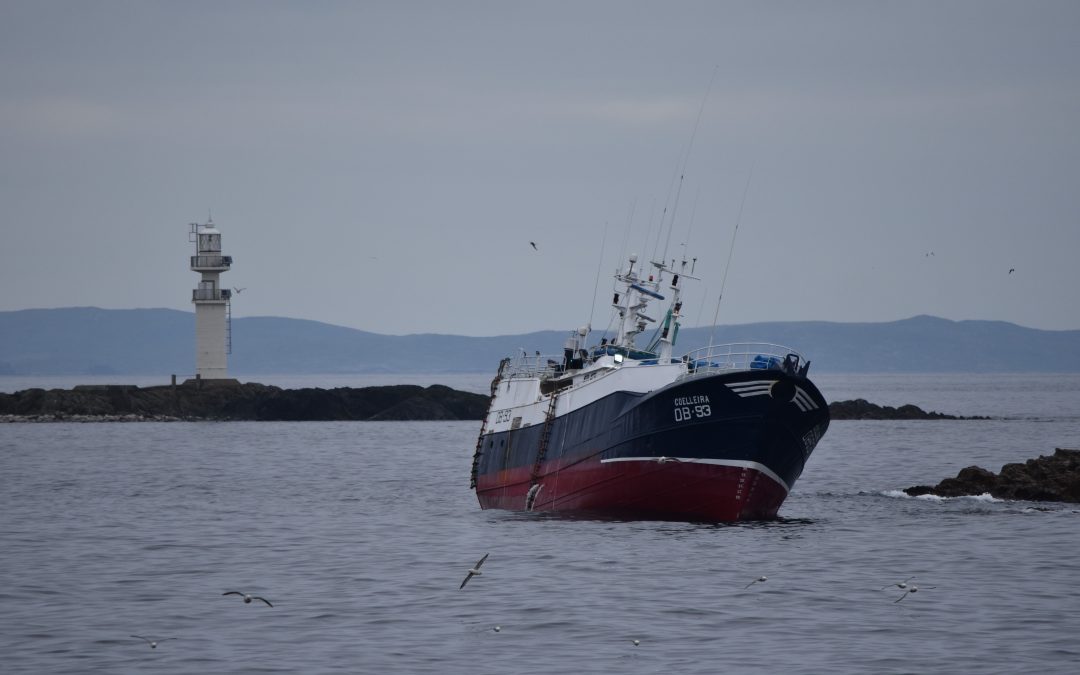 The MAIB report into the 2019 stranding and loss of the vessel Coelleira off the Shetland Islands has been published.

At about 01.24 on 4 August 2019, the Spanish owned UK registered fishing vessel Coelleira grounded on Ve Skerries, a low-lying reef off the west coast of the Shetland Islands, Scotland, while on passage to land its catch in Scrabster, Scotland.

The vessel immediately listed to port and its 15 crew were evacuated by the coastguard rescue helicopter. Attempts to salvage Coelleira were unsuccessful and the vessel broke up and sank. There were no injuries and, although the vessel was carrying about 15 tonnes of diesel oil, there was no significant pollution.

The key safety issues identified by the MAIB in relation to the incident were:

In terms of safety recommendations, Coelleira’s owner is recommended to take steps to ensure that any vessel it may own in the future is navigated safely, paying attention to: