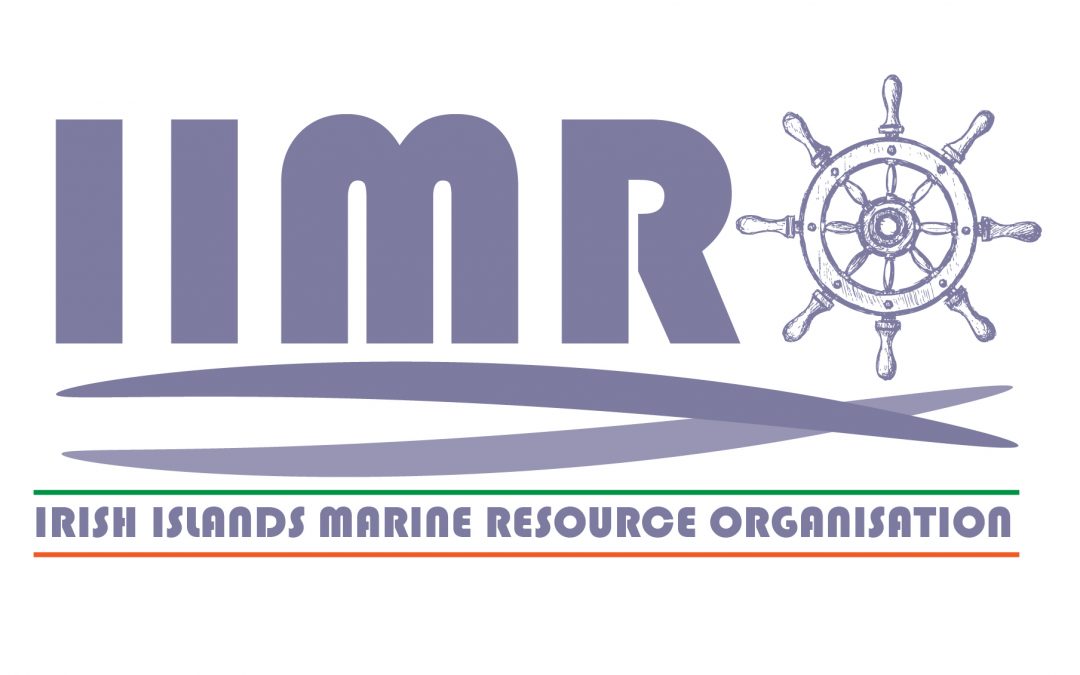 McConalogue announces recognition of IIMRO as a Seafood Producer Organisation

The Minister for Agriculture Food and the Marine, Charlie McConalogue T.D., today announced the recognition of the Irish Islands Marine Resource Organisation (IIMRO) as an EU Producer Organisation.

The IMMRO is based in Árainn Mhór Island, County Donegal and represents the interests of island fishers throughout the islands of Ireland. The Minister noted, “PO status for the IIMRO is a result of the hard work carried out by island fishers and their contribution to local economies. Fishing is the backbone of island life in Ireland and important for the cultural and economic wellbeing of the islands.”

IIMRO has its origins in the long struggle by Donegal island fishermen for recognition of their rights following the offshore ban on salmon fishing in 2006. This was followed by a ban on all net fishing in Area VIa in 2008 which added further pressure to fragile island communities.

Since then the fishermen have met with their counterparts on all of the Irish islands in order to organise as a national organisation. They have taken their campaign to Europe and back home to Dublin in order to highlight the effects of one size fits all legislation has had across the islands of Ireland.

IIMRO collaborates with groups from across Europe and Ireland and are working to implement recognition of small offshore islands in the new EU Common Fisheries Policy which came about largely as a result of our work in Europe: