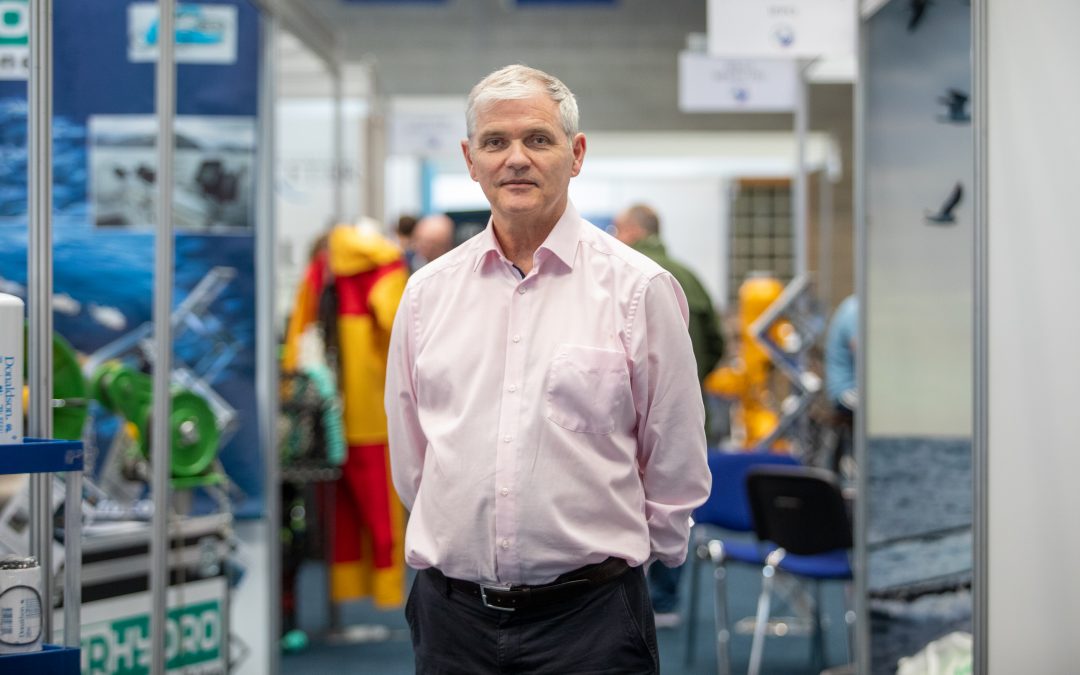 The grounds cited by the SFPA were “that the landing took place outside of Ireland.” The loss of in-factory weigh permits curtails the functioning of the fish processing businesses, because they cannot conduct the weighing required for official controls on-site.
“The development over the last 24 hours has shocked the seafood industry, is another blow to the sector and leads to additional uncertainty. Left unchallenged, this is going to have significant consequences for the sector generally.”
“There is long standing and a massive interdependence between the catching and processing sectors on the island. The special arrangement and protocol for Northern Ireland is key to the smooth running of the fishing industry island-wide.”
“The indication by the SFPA that they cannot treat the ports in Northern Ireland as part of the protocol arrangement is nothing short of shocking, and is contrary to the protocol and the Good Friday Agreement.”

“The IFPO calls on the Government to act now to defend the integrity of the protocol and the Good Friday Agreement.”