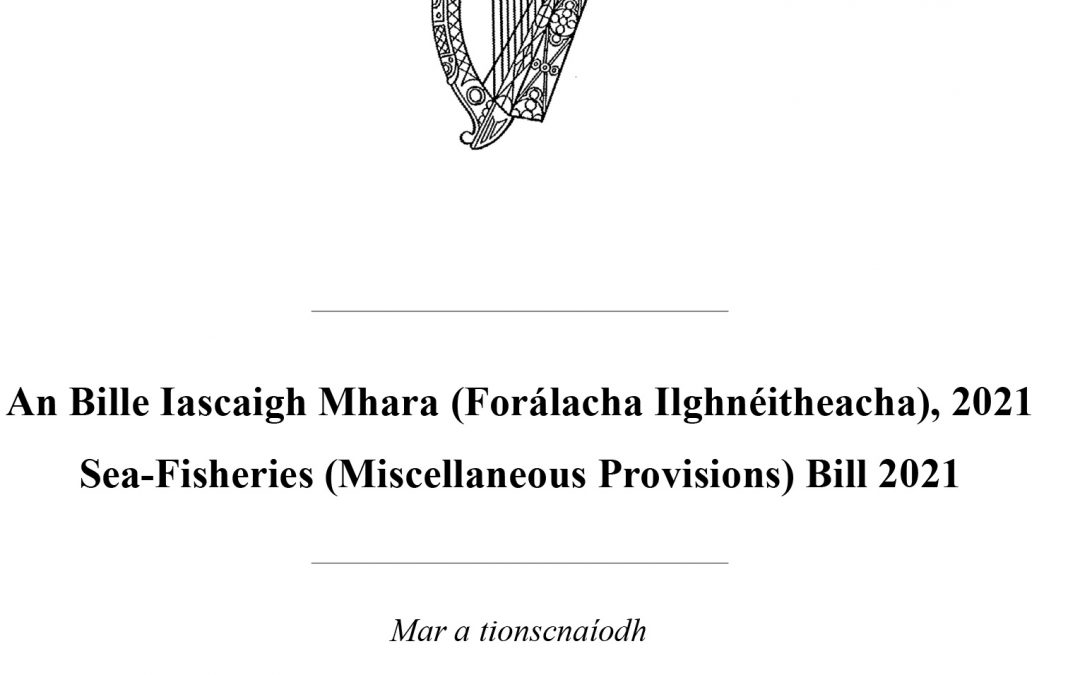 How can the Fianna Fáil and Fine Gael TDs from coastal and fishing constituencies stay mum and not act?

Damning legislation that criminalises the entire Irish fishing sector was expedited through the Dáil last night by the government. What’s worse is that not a single opposition amendment, including several from the Rural Independent Group, were even entertained.

“The Minister for Agriculture, Charlie Mc McConalogue’s accelerated push of the Sea Fisheries (Miscellaneous Provisions) Bill 2021 through the report and final stage of the Dáil last night, giving new extensive powers to the SFPA, is shameful.”

“This Minister hastened these intimidating new arrangements, which are procedurally flawed, utterly unworkable, negatively impacting the quality of fish, and criminalising fishermen on a 51% balance of probability, while failing to entertain a single amendment from us or any opposition group. It is beyond a doubt that this Minister is no friend or ally of the sector.”

“It was clear from the outset of last night’s Dáil debate on the legislation – which reduces fishermen’ rights under the law – that the Minister was intent on rushing it through the Dáil, without accepting any reasonable changes that would at least give fishermen and women equal rights under the law.”

“For instance, under the legislation, an unfair and unreasonable penalty points system is being advanced. It allows fisheries enforcement officers to decide, based on the ‘balance of probability’ rather than the more robust and fairer ‘beyond a reasonable doubt’ standard of proof, whether or not to prosecute.”

“Amendments, which I and my Rural Independent colleagues tabled, were all unapologetically rejected by a government that has already crucified the sector, which employs 16,000, through €1 billion in quota losses due to their failed Brexit strategy. These actions are grossly unfair and cruel. In fact, this week’s willingness by even the Russian government, through the direct intervention of their ambassador Yurly Filative, to carefully listen and act in the best interests of our fishermen and women, serves to further highlights how indifferent and hostile our own government really is, to the concerns of the sector.”

“Fianna Fail, Fine Gael and the Greens have inflicted the maximum possible damage upon this tremendous sector over the past eighteen months. It began when the Taoiseach in August 2020, as acting Agriculture Minister, initially signed this punitive criminalisation regime into law. The final act of cementing that destructive engineering project occurred in the Dáil last night.”

“Witnessing the Minister’s atrocious level of contempt for the sector, where he purposefully and firmly held the government line of tarnishing reputations and criminalising fishermen, nailed his true colours to the mast.”

“Treating people who passage rough seas, risk life and limb, to bring home a restricted catch, in this manner, is unpatriotic, devious and extremely painful for everyone in the sector and all coastal communities,” concluded Deputy Collins.