Fishermen call for action on dangerous behaviour of gillnetters 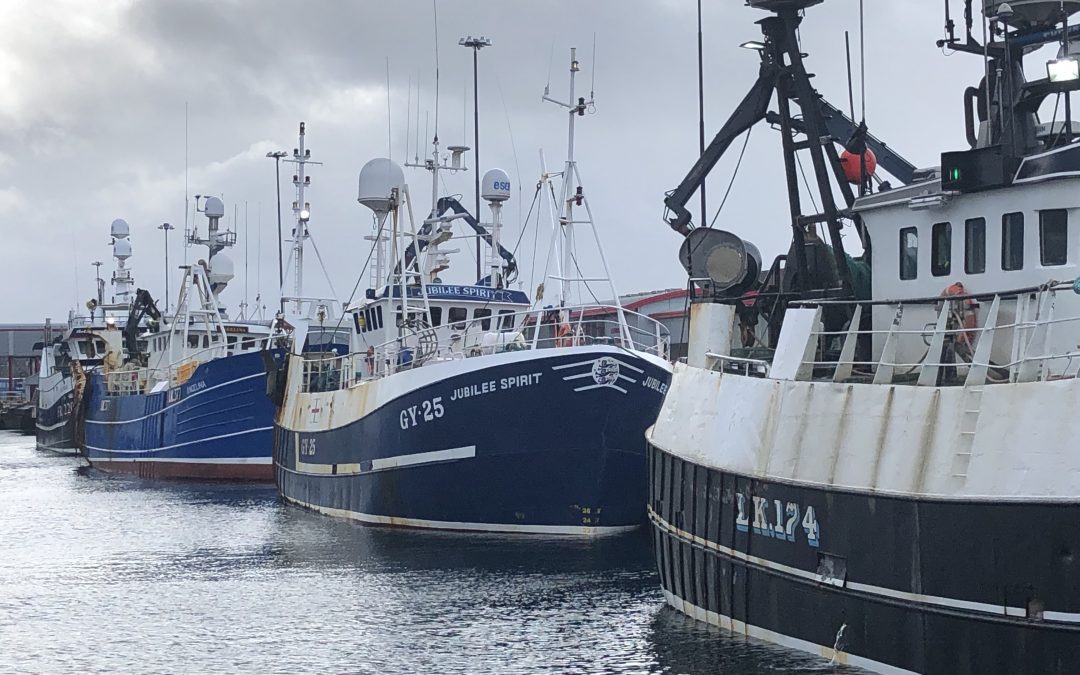 Scotland’s two largest fishing associations are urging the Maritime and Coastguard Agency (MCA) to investigate and charge skippers who put lives in danger at sea.

It follows the latest in a series of incidents dating back many years involving gill-netters which pose serious risks to vessels and crew operating in the Atlantic and North Sea. Last week a Spanish-owned, German-registered vessel was captured in video footage trying to run a rope through the propeller of a Shetland whitefish trawler.

SWFPA chief executive Mike Park said: “We have been fighting this battle for many years sadly, but the number and severity of incidents involving Scottish vessels has increased markedly in recent times. ​Notwithstanding the pressures that exist from working in close proximity with other fishermen these tensions should never escalate to the point where life is put in jeopardy.

“It is time for the MCA to invoke the collision regulations within the 1995 Merchant Shipping Act and clamp down on these potentially life-threatening activities before it is too late.

“The behaviour of some skippers has been totally out of order and we need urgent action to bring it to a halt.”

SFA Chairman Leslie Tait added: “These semi-permanent gill-nets are covering increasingly large areas of the seas around Shetland, which is a massive problem for our fishermen who are unable to fish in traditional areas.

“The operators of these boats are also guilty of dumping masses of plastic mesh netting when they are finished with them, polluting our seas and causing damage to our vessels. Even one of the inter-island car ferries operated by Shetland Islands Council has fallen foul of discarded gill-nets.

“But when it gets to the stage when one of these vessels is actively and repeatedly attempting to foul the propeller of one of our boats, the authorities must crack down at once.”

He added: “When we are free to depart from the Common Fisheries Policy at the end of the year, the UK and Scottish governments must end or severely restrict the activites of non-traditional gill-netters in our waters.”