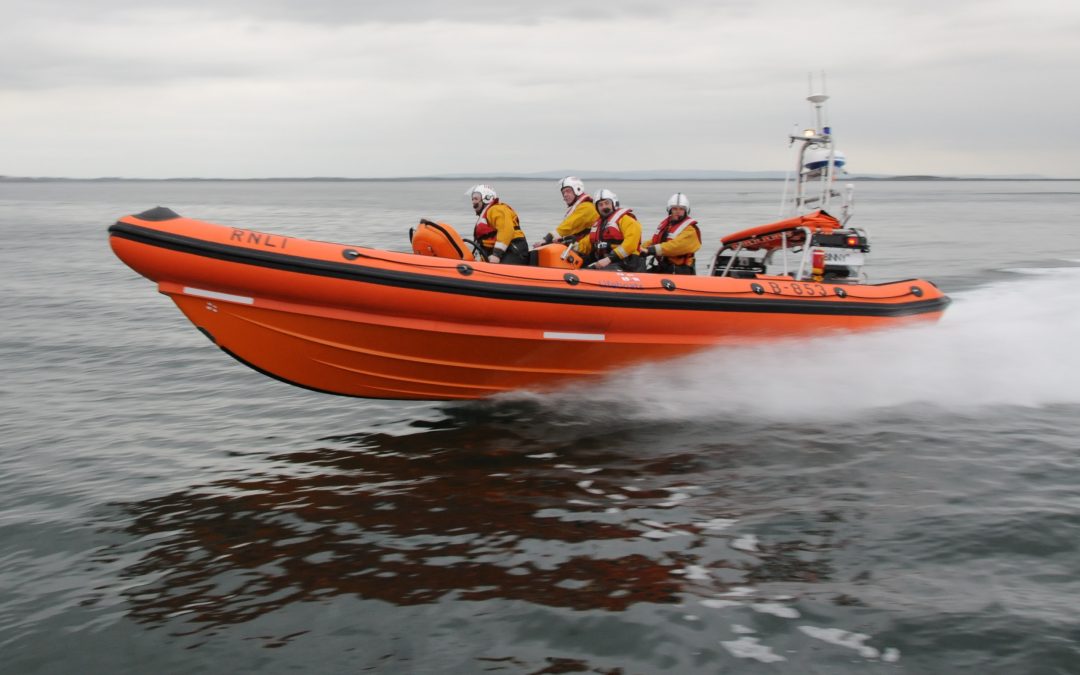 A fisherman has died following an incident in Galway Bay this afternoon.

The man fell overboard from a boat shooting pots close to Salthill, at lunchtime.

The Galway RNLI lifeboat was tasked to attend the scene after the alarm was raised by another crew member on the vessel.

The man was taken to Galway docks by the lifeboat crew. On arrival there he was transferred immediately to University Hospital Galway, where he was pronounced dead a short time later.

Investigations are underway into the circumstances surrounding the incident.