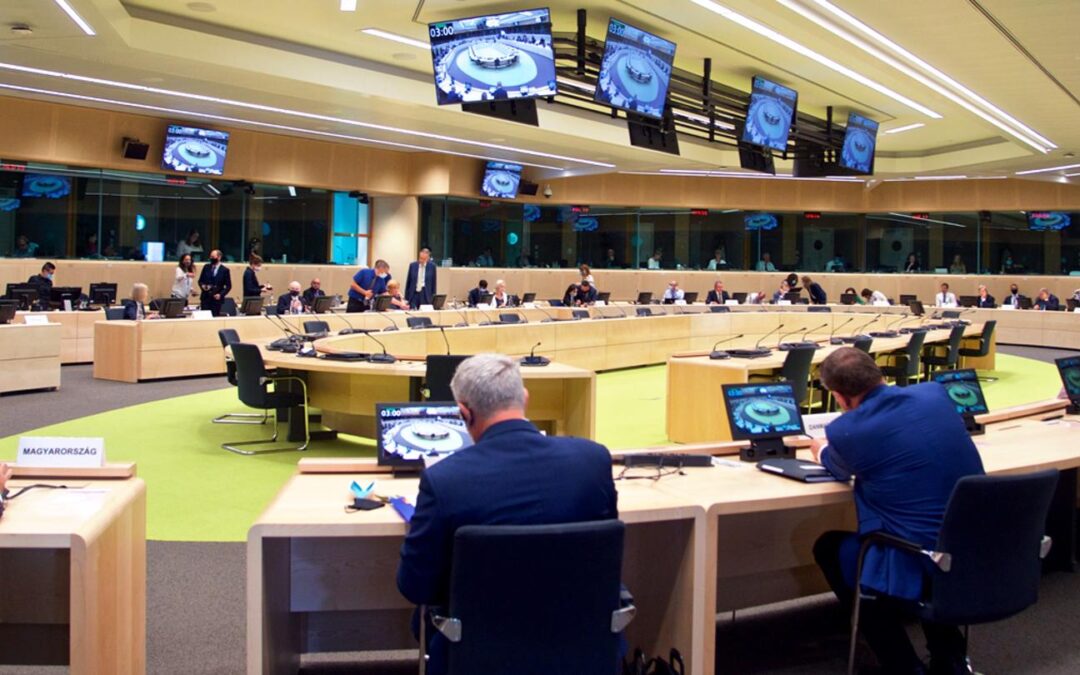 In what is shaping up to be a repeat of last year’s festive charade, the Killybegs Fishermen’s Organisation (KFO) has expressed its serious misgivings ahead of the annual meeting of the Council of Fisheries Ministers which commences in Brussels this weekend. It believes that an industry already facing a suite of complex and serious challenges is doomed to securing little or nothing from the talks since the real decisions impacting Irish fisheries for 2023 and beyond, are being taken at separate negotiations between the EU and UK.

Speaking having attended a meeting as chairperson of the Pelagic Advisory Council with EU Fisheries Commissioner, Virginijus Sinkevičius ahead of the Council, Seán O’Donoghue, CEO of the KFO said: “Our meeting involved the chairpersons and vice-chairpersons of the Advisory Councils who were invited to provide the Commissioner with their views on the TACs (Total Allowable Catch) and quotas for 2023 ahead of the Fisheries Council. The exercise was useful insofar as we had an opportunity to raise issues such as mackerel, western horse mackerel, blue whiting, herring, quality assurance of International Council for the Exploration of the Sea (ICES) advice, energy transition as well as the economic performance of the fleet. The Commissioner assured us that he was fully aware of the effect of the war in Ukraine was having on the seafood sector particularly the very high fuel costs and he committed to support the sector in order that we remain economically viable in these most uncertain of times. 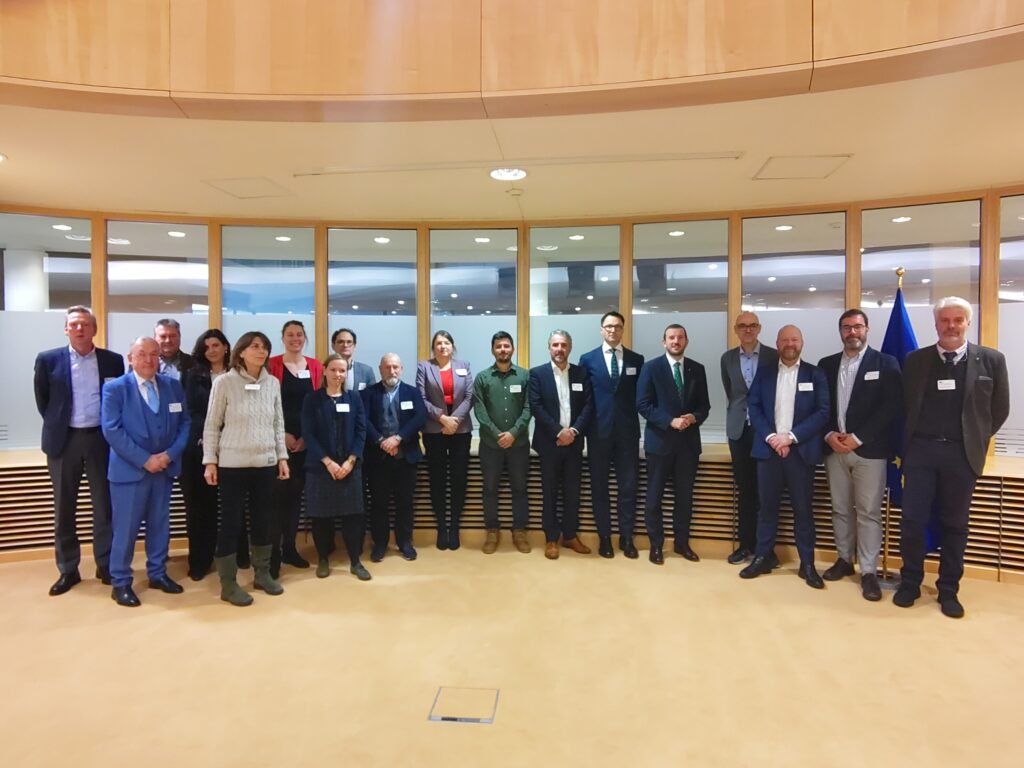 However, insofar as the Council goes and as happened last year, the Commission is likely to propose provisional TACs and quota figures for next year. This is totally unsatisfactory and caused a major problem for our fishing sector last year with the final figures published three months into the year. Anticipating a recurrence of this major problem, we implored the Joint Oireachtas Committee on Fisheries to find a legal avenue to avoid the same scenario this time around since no industry can survive on this uncertainty.

Britain cannot be allowed to effectively dictate the pace and if they can’t reach agreement with the EU ahead of our Council concluding, we must be nimble and flexible enough to transpose whatever the outcome of their talks delivers with effect from January 1st rather than working with these unsatisfactory provisional quotas. It’s unacceptable that just because they cut a deal after Council has finished, the EU cannot make the outcome of those talks apply at the start of 2023.

Furthermore last year, I requested immediate action by the Minister and the Commission to urge Norway and the Faroe Islands to stop the massive overfishing of mackerel in the Northeast Atlantic which is jeopardizing the sustainable management of the stock. It is critical that the Council of Ministers act decisively against this irresponsible and reckless behaviour.

The KFO will also highlight the important issue of the Danish mackerel quota in Norwegian waters, which comes from western waters mackerel stock as well as underlining the significant increase of 81% in the blue whiting TAC for next year. Given the proximity of Ireland to the main fishing grounds of this stock, landings into Ireland are attractive for foreign vessels. It is therefore of critical importance that any transfer to Norway in the ongoing EU/ Norway negotiations is kept at a very low level and that access to the Irish Box is paid for by the transfer of blue whiting quota.

Mr O’Donoghue concluded by stating that as in previous years, after the usual battles that ‘The Hague Preferences’ – which see Ireland getting elevated quotas for a number of key species, will be delivered but on the whole, this recurring charade is becoming tiresome and delivering little for an already beleaguered industry.