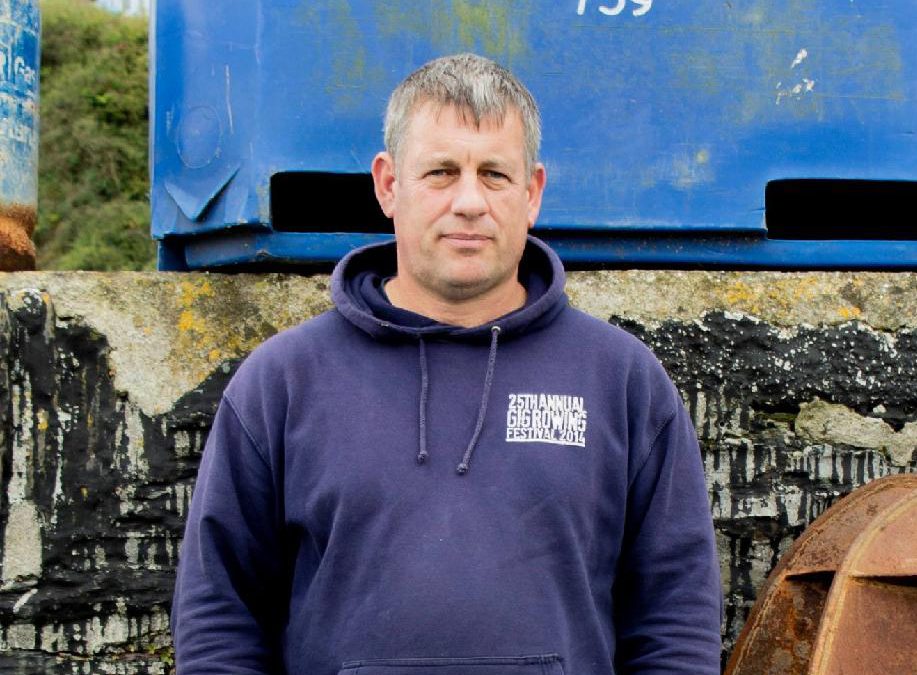 A trawlerman with 31 years fishing experience has been appointed as the new Fishing Gear Technologist with Seafish, the public body that supports the £10bn UK seafood industry.

David Warwick will take on the role of Gear Technologist, building on the work of Mike Montgomerie retired after 22 years in the job. David, who recently appeared in the BBC television series Cornwall: This Fishing Life, first set foot on a boat aged five when he went to sea with his father.

Aged 20 he became one of the youngest people to get his Skipper’s ticket when he left Banff and Buchan College in 1992. He stayed in Scotland fishing for a few years on various trawlers in the north-east.

David, who eventually ended up fishing in the south-west where he lives, says: “Fishing is in my blood. I’ve been on every type of fishing boat and sailed the UK waters.

David is looking forward to carrying on the training courses at the Hirtshals Tank in Denmark where he first met Mike and which he attended three times, and doing more gear trials and improving selectivity of gear.

For further information on the Gear Database visit https://www.seafish.org/gear or contact David by email david.warwick@seafish.co.uk