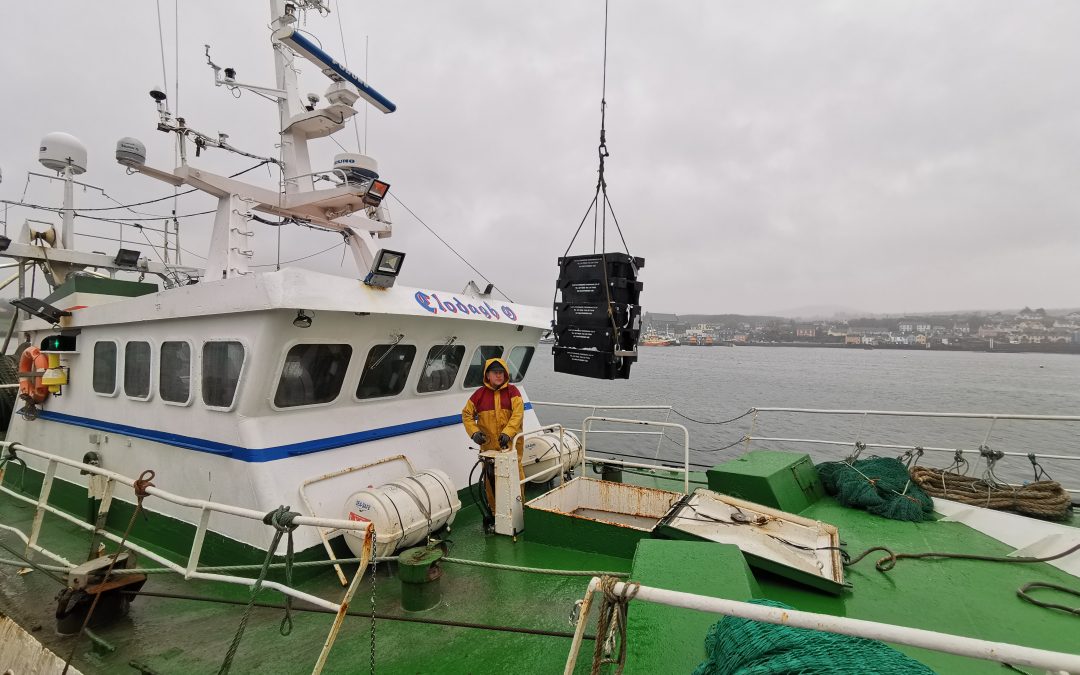 Highlighting that the viability of our fish producers is under serious threat, with social-distancing measures meaning restaurants are closed, leaving a glut of fish on the market driving down the price of stock, the Fianna Fáil TD says the Minister must stop resisting the lure of the EU’s fishing lifeline and avail of funds which will allow the industry to survive the COVID-19 crisis.

Accessing EU funding would give fish producers the financial room to tie up some of their boats. It would push up prices, which means more money would go into the pockets of our fishermen, he says.

Pleading with the Minister to meet with the fish producers’ organisations (POs) and other representatives of the fishing industry from the south of the country, the recently elected Cork South West Deputy said: “Accessing EU funding would give our fishermen the financial room to tie up some of their boats, and not saturate the market with fish no-one is buying.

“Fish producers are getting half the money they normally would—through no fault of their own—by flooding the market with fish no-one is buying.

“If Minister Creed availed of the fund it would sustain their livelihoods and have a positive impact on price. I cannot for the life of me understand why he is not availing of the funding.”

The Minister has thus far indicated he is not considering accessing EU funds to allow Irish fishermen or women to tie up. Storage aid is instead being offered as a support measure, even though large segments of the industry, including the culture sector, have deemed the Minister’s preferred one-size-fits-all approach highly unsuitable to their needs.

Comprising around 80 per cent of the catching sector, large swathes of the inshore sector—many of whom have been tied up now with almost two months—would, in fact, not be eligible for storage aid, even if it was suitable to their needs.

Alongside obvious social gains in terms of supporting an industry that has been exceptionally hard hit by the pandemic, according to the TD there would be big conservation wins from allowing a small portion of the fleet tie up during the next few weeks.

Accessing funds to allow fish producers to tie up some of fleet for the duration of the crisis would have the double effect of allowing natural fish stores to replenish, he says, echoing sentiments that have been expressed by fishermen and women around the coast.

“If some of the fishing boats are tied up, and the fishermen are still being paid, it would be a big economic win and a big win for conservation,” Deputy O’Sullivan said.

“It makes no sense to me not to access this EU funding.”

Image: Clodagh O landing after Casteltownbere boats were asked to tie up due to lack of markets last month. Credit: Niall Duffy