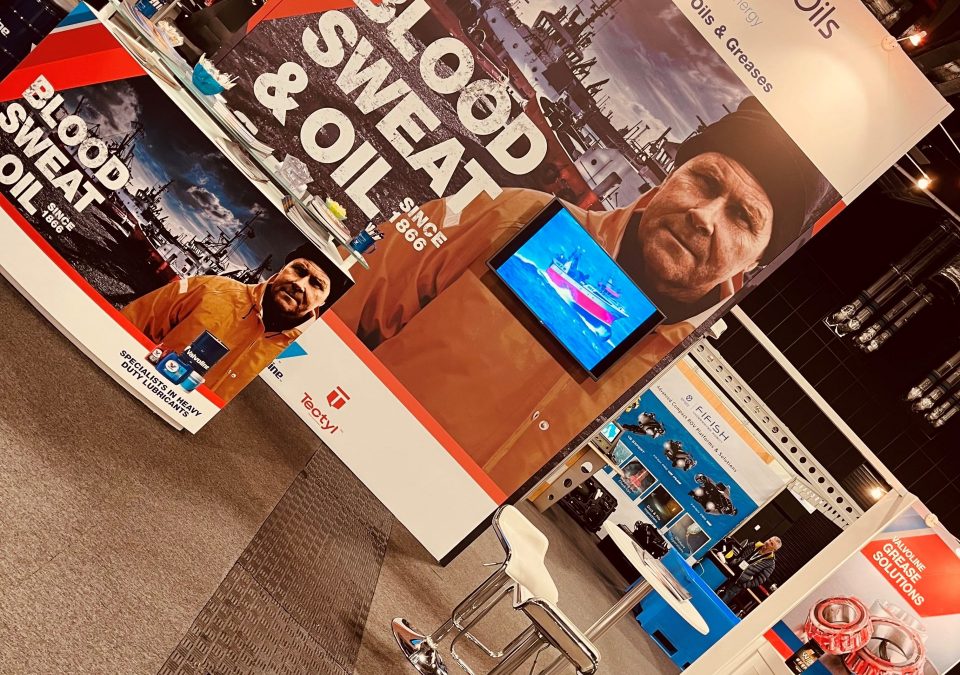 Commercial Oils, Part of Certas Energy Lubricants returned to Scottish Skipper Expo after a two-year break and the company described it as ‘a fantastic few days’.

Diane Campbell of Commercial Oils said: “It was great to be back catching up with everyone face-to-face at this very busy event, as well as sponsoring the Seafood Buffet, a lively well-attended event as usual. The impactful Valvoline Blood Sweat and Oil stand theme, grease stand and simulator as well as a charity raffle ensured the stand was busy each day and created a real buzz. 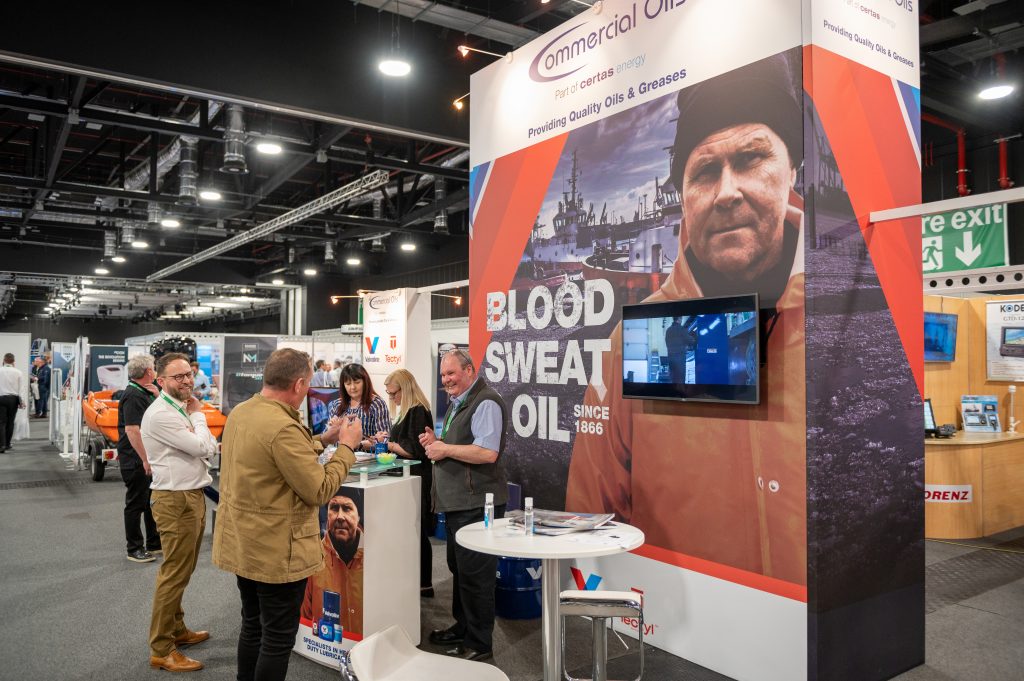 “We made some new acquaintances and look forward to working with the skippers that have placed orders with us for lubricants and we have plenty of leads still to follow up. Mark from EMD Partners Ltd provided non-stop support to both the younger attendees and adults alike at the ever-popular Racing Simulator. Mark’s contribution ensured another successful racing event took place and congratulations to Caleb McGregor, the overall winner, who won this year’s trophy and Valvoline goodie bag.

“Huge thanks to everyone that contributed to the RNLI through both our raffle and the simulator, we raised £159.50 and Certas are kindly doubling this to £320, much needed funding for the lifeboats that are so essential. 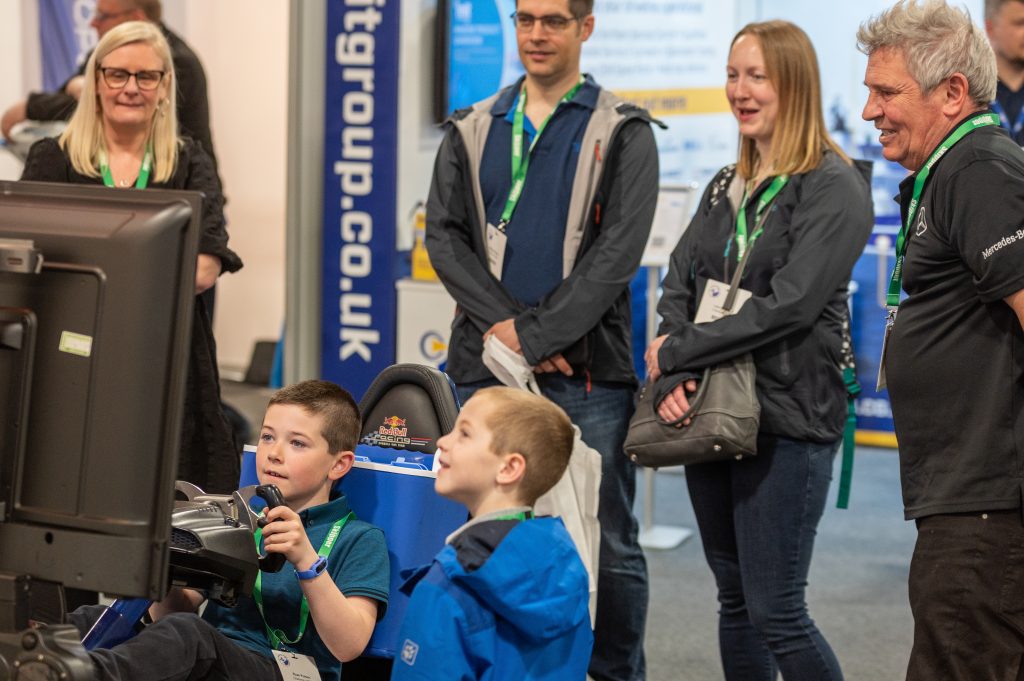 “Well done to Sharon Boyle and the team at Mara Media for all their hard work and made it such a success along with the new venue P&J Live, we really enjoyed the new space and layout. Finally, to the Certas team for all their hard work Arthur MacDonald, Lorraine Stewart, Scott Wilson, Jenni McGrath, Andrew Cossar and Lauren Campbell.

“We are looking forward to next year already!”