‘Calm before the storm’ for UK fleet: Economic estimates 2019 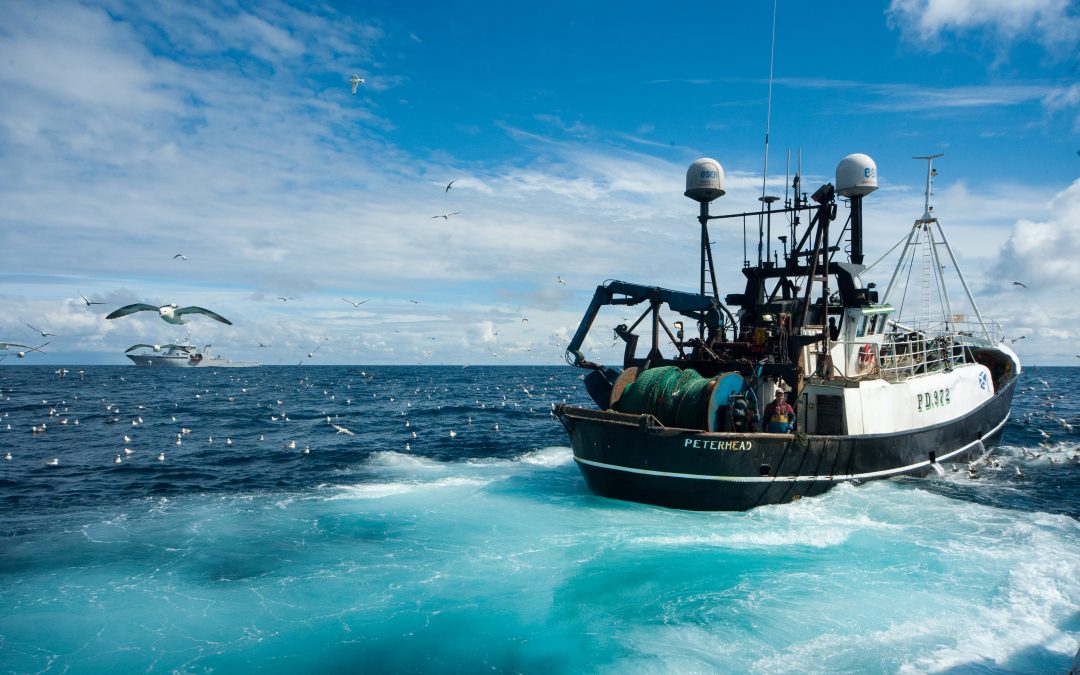 Providing a picture of how the fleet was positioned just before the global pandemic hit, the first economic performance estimates for the UK fishing fleet in 2019 have been published today by Seafish.

Based on preliminary landings data for 2019 world and the results of Seafish’s 2019 fleet survey, the Fleet Economic Performance data indicates the UK fleet saw a decrease in fishing revenues to £980 million in 2019, compared to £1,025 million in 2018.

There was a notable reduction in the weight of landings which decreased by 12% from 700,170 tonnes in 2018 to 619,553 tonnes in 2019. Half of this decrease is associated with the reduction of mackerel fishing opportunities. The rest is driven by lower herring and blue whiting landings.

While the average price per tonne landed increased to £1,582 (8% higher than in 2018) this was in part due to the change in composition of landings by the UK fleet.

Lower priced small pelagic species as a share of total UK fleet landings by weight decreased from 55% in 2018 to 50% in 2019. At the same time, and due to reduction of supply, the average price per tonne of pelagic species increased by 10%. The average price per tonne for demersal species remained stable and shellfish species saw a decrease of 3%.

“This data from 2019 shows how the UK’s fishing fleet was positioned just before having to deal with a major shock to the system. It represents ‘the calm before the storm’ that Covid-19 would bring just months later.

“The consequences of the global pandemic will continue to be felt throughout the seafood supply chain. Fishing businesses will continue to face them as they navigate through the challenges and opportunities ahead as the UK leaves the Common Fisheries Policy and develops a new trading relationship with the EU.”

“While estimated overall economic performance in 2019 did not vary greatly from the previous year, these figures represent an overall picture averaged across the fleet.

“The picture will vary for individual businesses and some types of vessels will find themselves in a challenging position. For example, these preliminary figures show that the economic performance of North Sea beam trawlers has been significantly affected. These vessels were facing average reductions in revenues of 30-50%.”

Seafish will begin the 2020 Fleet Survey later this month. The annual survey is usually conducted by a team of researchers visiting hundreds of ports and harbours across the UK.

Data collection methods have changed due to Covid-19 impacts, and a mix of postal, online and telephone methods will be used instead. As well as the usual questions on economic performance, vessel owners will be asked about the impact of Covid-19 and any adaptations they made to their business.

They will also have a chance to provide information on which Government support measures they accessed and how effective they proved for their business.

The full Seafish Fleet Economic performance dataset for 2009 to 2019 can be accessed via Seafish’s website. It gives more detail on the overall picture and broken down into different segments of the fleet. A full report and updated dataset will be published later in the year.