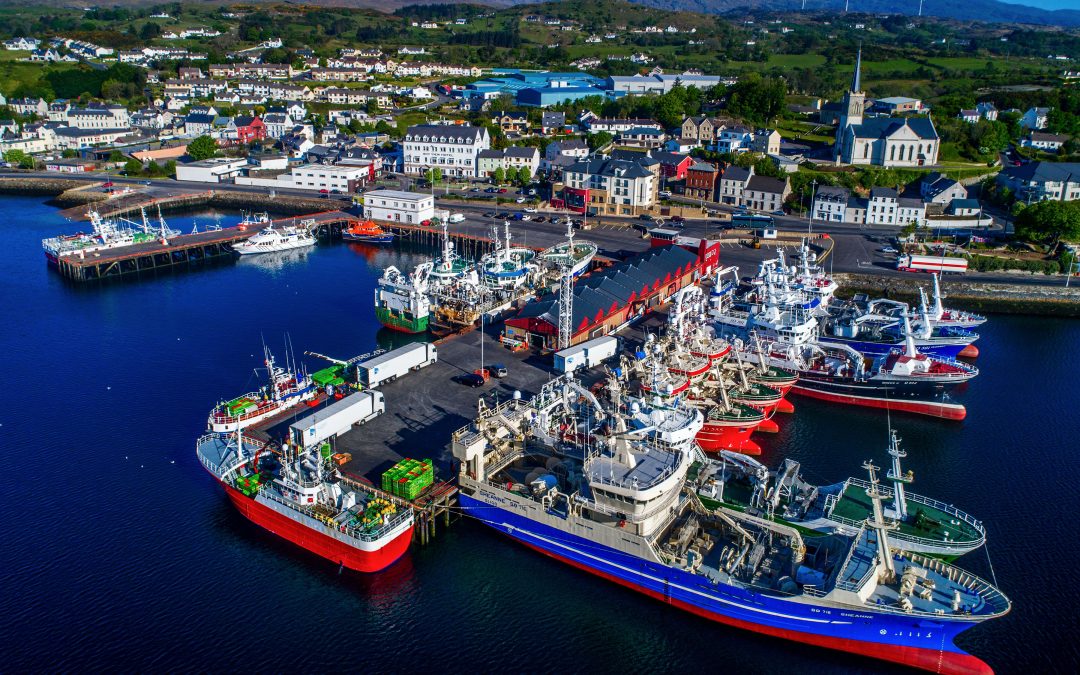 A €14million fisheries aid package, to be distributed in the event of a ‘No-deal’ Brexit, announced in Budget 2020 has been met with a lukewarm response from KFO CEO, Seán O’Donoghue.

“While any funding directed into fisheries would typically be welcomed, this is a horse of a different colour. In essence, this is effectively a glorified redundancy payment for many of our members who have put their hearts and souls into developing businesses in the most hazardous and challenging work environment on earth. Moreover, it would be available for a very limited time only thereby ignoring the long-term, grim, commercial ramifications on our industry, of Britain exiting the EU without a deal,” said Killybegs Fishermen’s Organisation, CEO, Seán O’Donoghue.

“State aid rules would also have to be amended in order for the package to be drawn down. We implore an orderly transition on November 1st in the event that a deal cannot be agreed between Britain and the EU. Should Irish and other EU fleets be denied access to UK waters after midnight on October 31st next, there will be flashpoints all across Europe in scenes potentially reminiscent of the cod wars of the 1940s, ‘50s and ‘70s,” concluded Mr O’Donoghue, reminding the Government of the sheer magnitude of what is at stake for the fishing industry.