Atlantic Dawn Group welcome the new Veronica to the fleet

The newest addition to join the Atlantic Dawn Group fleet, “Veronica” arrived in Killybegs to a crowd of well-wishers in October

A crowd of well-wishers gathered on the Town Pier in Killybegs in October as the newest addition to join the Atlantic Dawn Group fleet, “Veronica” arrived in Killybegs after the long journey from the Cemre Shipyard in Turkey.

Veronica Mc Hugh, wife of the late Kevin McHugh was pier side to welcome  the vessel named for her and had the honour of being the 1st up the gangway after the Veronica was moored.

The 64.65 mtr vessel was designed by the Norwegian naval architects Salt Ship Design and is a sister ship to the “LEILA” and “LAUREN” which joined the Killybegs fleet in 2022. Identical to the Leila and Lauren, the hull shape for Veronica is a new developed hull custom designed for Atlantic Dawn and their operations. The final hull is a result of several rounds of PDF simulations and model tests. 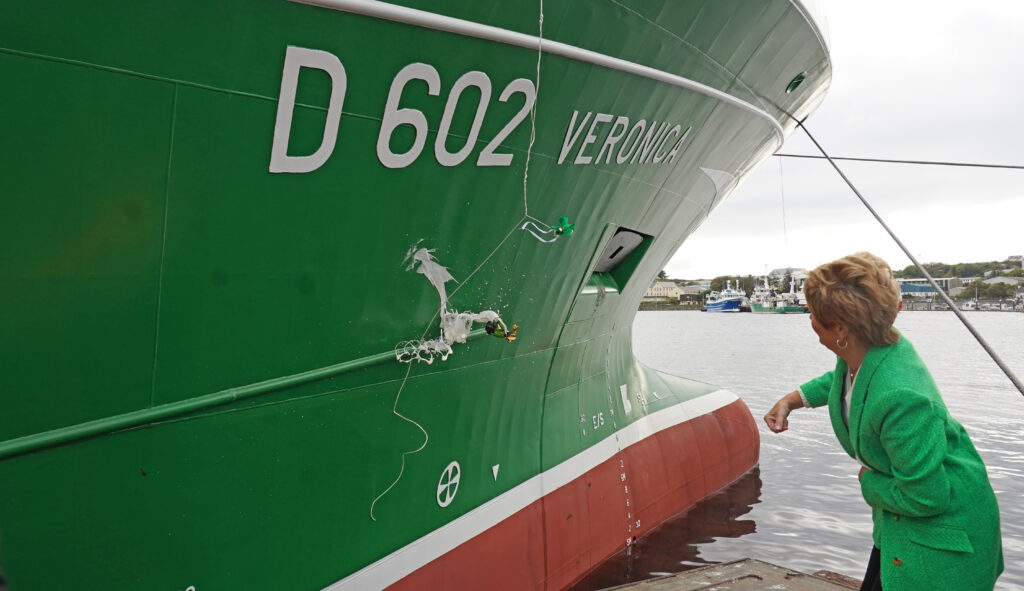 Veronica is the third fishing vessel  in a series of three builds delivered with a battery package for reduction of greenhouse gasses without any Governmental subsidies. The Veronica is able to operate both in traditional mechanical mode and in diesel electrical mode. The batteries have several modes including peak shaving.

This together with all other green technologies implemented in the design met Atlantic Dawn´s  brief  for a series of vessels with a low environmental footprint. The vessel is constructed with a closed in main shelter deck for extra safety and comfort for the crew. The owners also paid extra attention on the wheelhouse design resulting in a two deck wheelhouse for max visibility from the main steering position and full overview of the working deck from the trawl position. 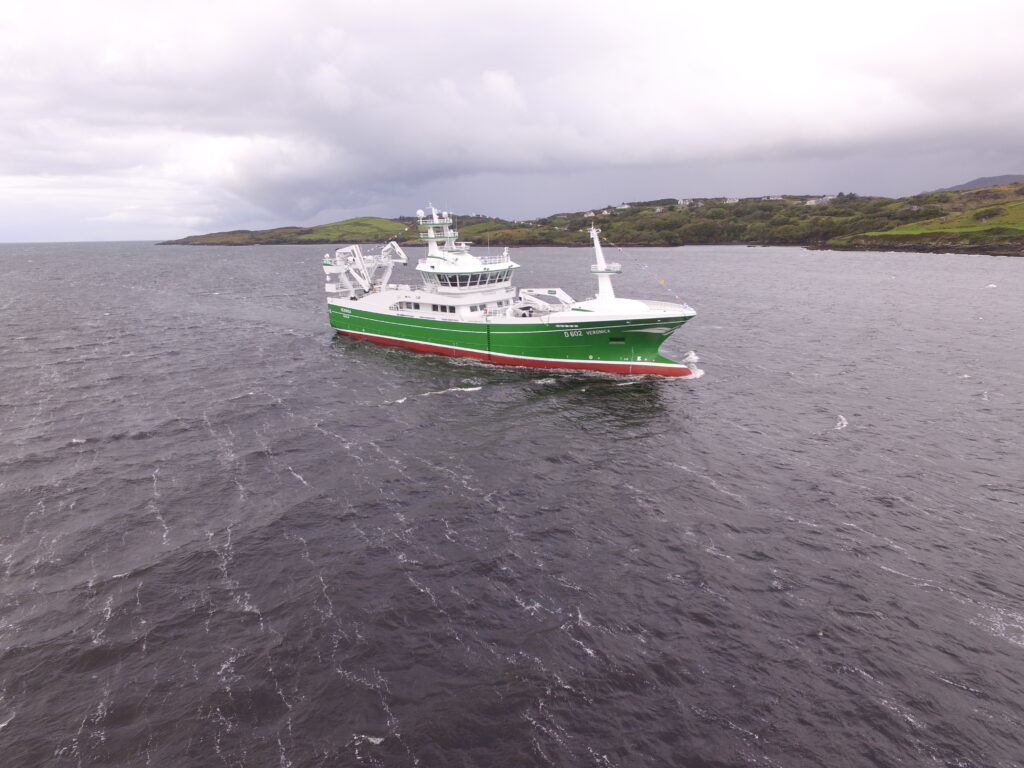 The vessel will fish with a crew of nine. The arrival of Veronica completed a fleet renewal program by Atlantic Dawn that has benefited various Killybegs companies which supplied services and ancillary equipment to the three new vessels including Tools & Chandlery by Mooney Boats, Gangways from MMG Welding, Insurance from D&D Insurance and Safety Gear from Atlantic Marine

Karl McHugh, Atlantic Dawn Group CEO has expressed his admiration and gratitude to everyone involved in the build of the Leila, Lauren and Veronica from design and construction to the delivery of the finished vessels 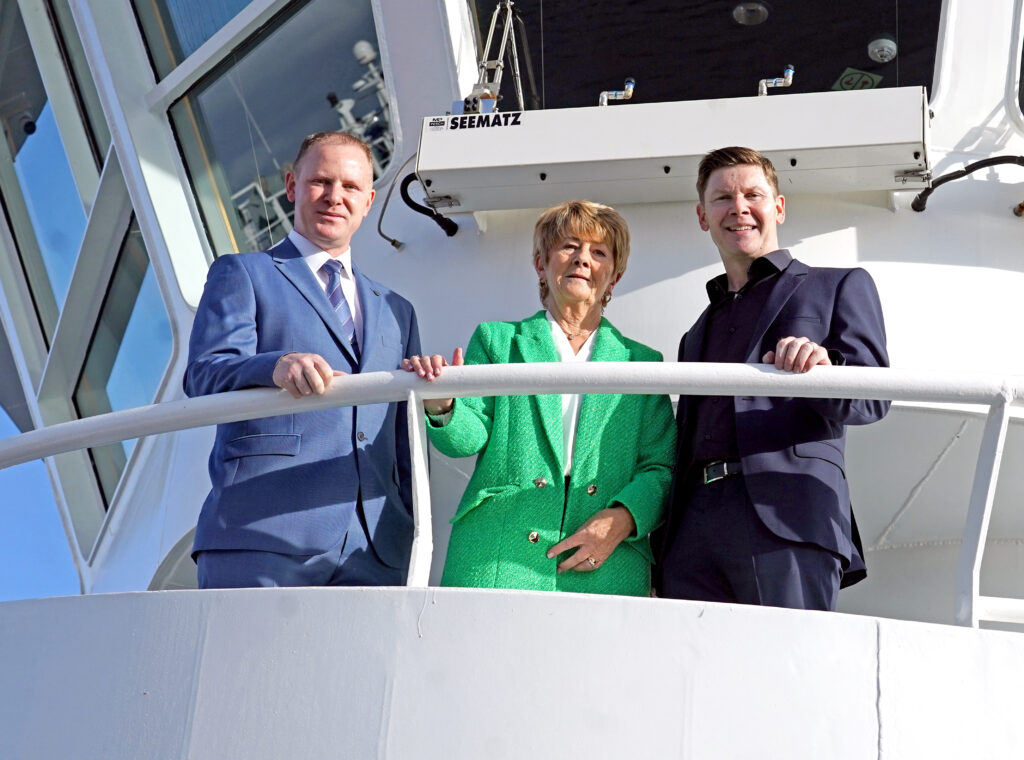 “This rebuilding project has taken over four years from the initial design meetings for the three vessels until the final arrival of the ‘Veronica’ to her home port and is the final step in the current upgrading of the Atlantic Dawn fleet. . We are very grateful to all our employees who have worked so hard to make this project a success,” he said.

Mr McHugh also paid tribute to the quality and workmanship of the Cemre Shipyard, Salt Ship Design  and the many local Killybegs companies involved in the fleet renewal project.

The Skipper would like to wish Karl &  Kevin, Families & Crew and all at Atlantic Dawn Group every success with Veronica and good fishing for the future

The MAN Energy Solutions propulsion package consists of a MAN 27/38 main engine and an Alphatronic 3000 propulsion-control system in combination with a Scanvolda single reduction gearbox and a MAN Alpha single ducted CP propeller.

The proven MAN L27/38 propulsion engine delivers a performance over the entire load range from 2,040 kW to 2,999 kW with quick acceleration and immediate load responses.

A reliable unit, it guarantees a long time between overhauls and no unscheduled maintenance or repair work. The Alphatronic 3000 propulsion control system offers economical operation with optimised engine loads and thrust control, and a speed pilot-feature with GPS interface for various economy-sailing modes with potential fuel savings of up to 4%. 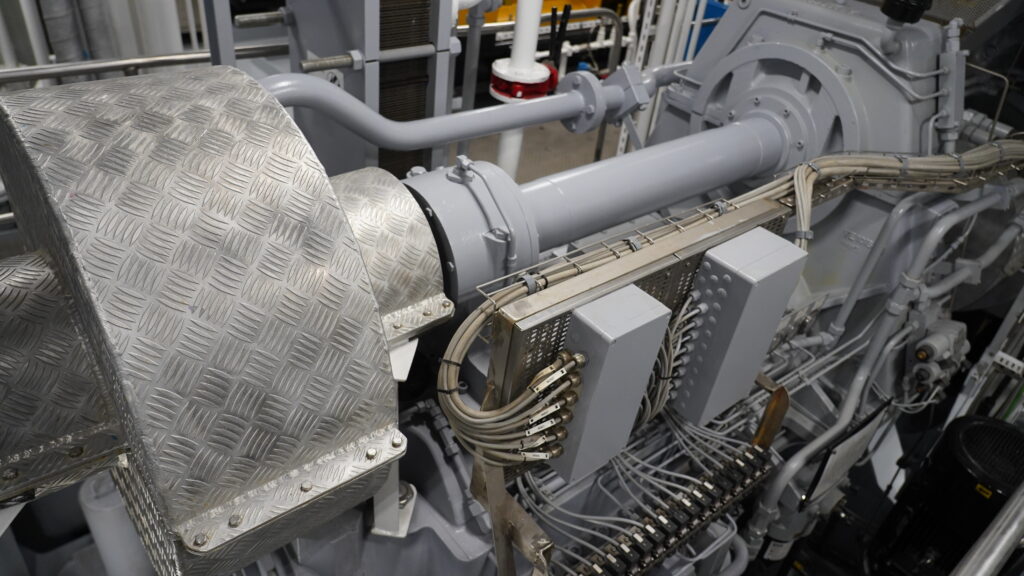 The speed pilot is ideal for maintaining constant ship speed – even in shaft generator mode with varying electrical loading.

The trawl machinery on Veronica is provided by Karmøy  Winch AS

Two netdrums each with pull capacity 83 ton on the first drum layer.

Drum capacity for each netdrum is 32 cub. metre.

One lifeline winch that has pull capacity on the first drum layer 71 ton. 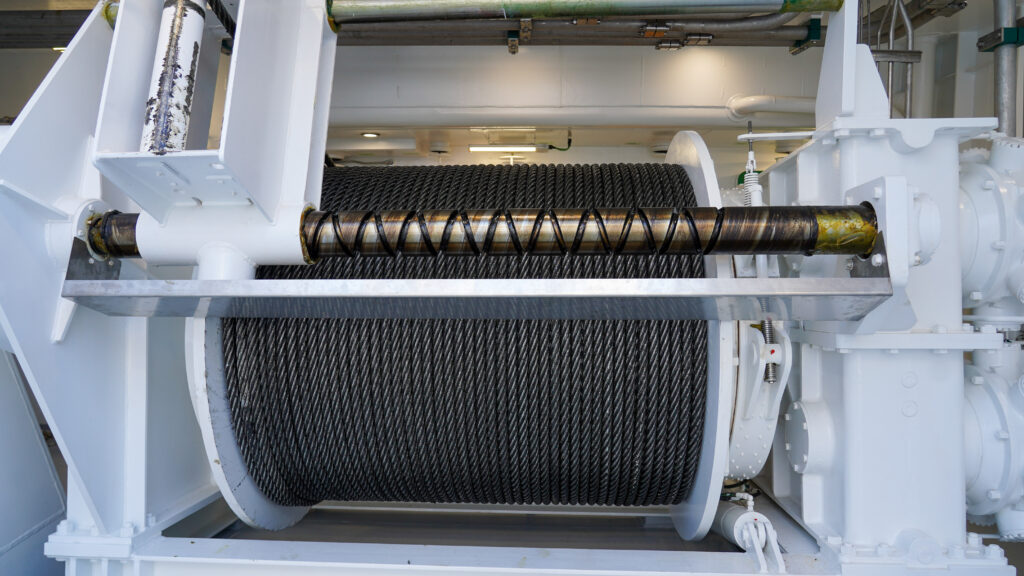 Two trawl winches each has drum capacity for 2200 metre of ø36mm dia. wire.

Pull capacity for each trawl winch on the first drum layer is 81 ton.

One tailend winch with pull capacity on the first drum layer 57 ton.

Karmøy delivered also anchor winches, mooring winches, trawl blocks and aux winches to the Veronica plus a  Karm 4010 computer trawl system and the powerpack for drive of winches and cranes. 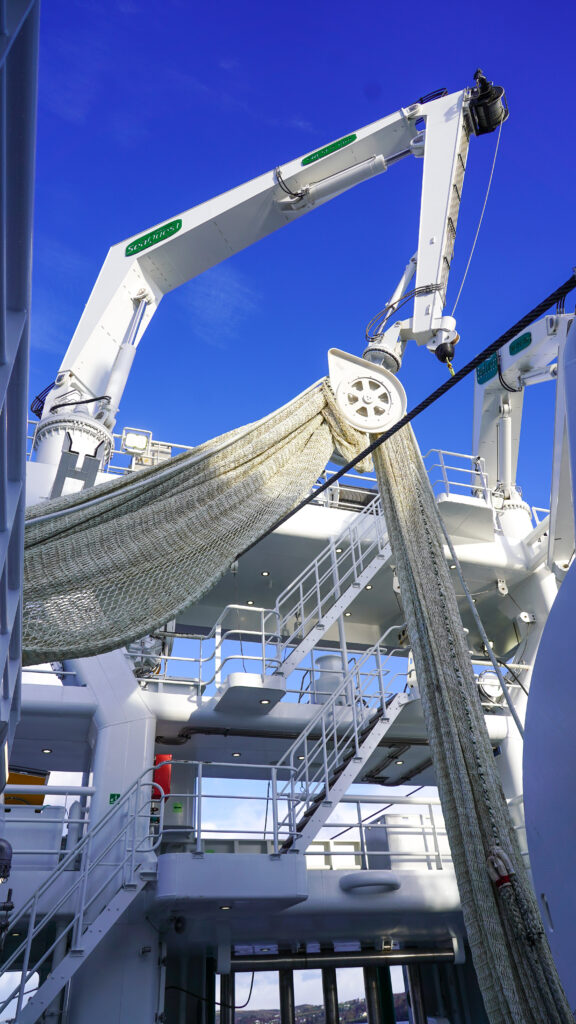 Swan Net-Gundry (SNG) were selected as main suppliers of Pelagic Midwater Gear for this new addition to the Killybegs fleet.

K.T. Nets in Killybegs  supplied a wide range of gear  to the Veronica which included all Dyneema, Bridles, Messengers, Lifelines  and a vast range of chandlery 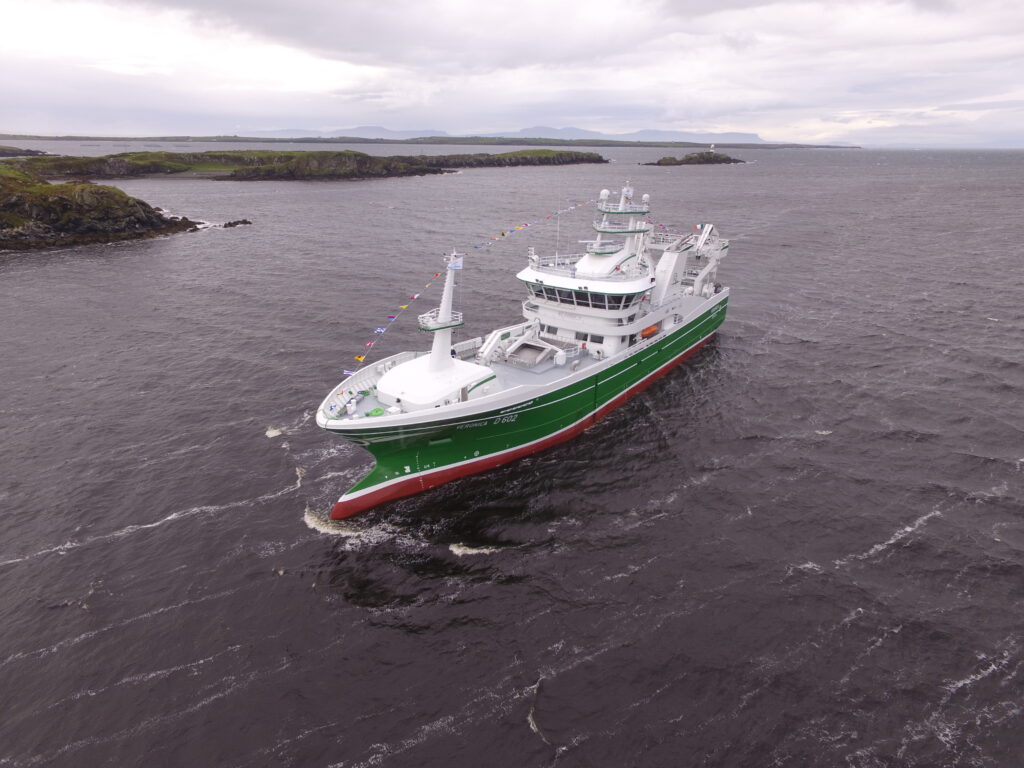 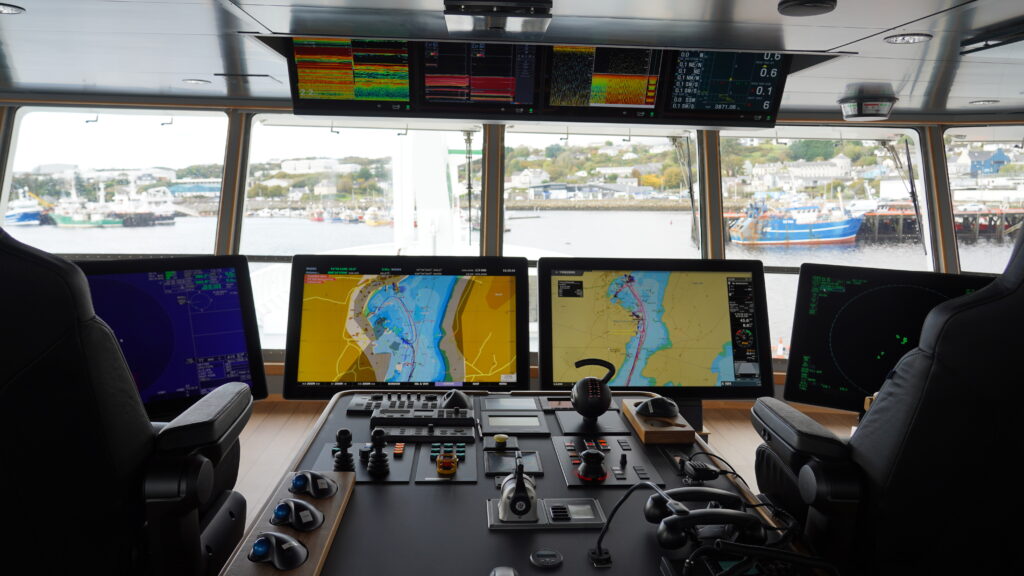 BMA Technology also focuses on research and development, looking for ways in which they can be different, striving to design reliable, eco-friendly and cost-effective systems. BMA Technology was certified as a registered R&D Centre by the Turkish Ministry of Industry and Technology in 2017. The BMA Technology modern engineering and production facility, built on 10.000 m² area is located in Gebze Organized Industrial Zone, within reach of Tuzla, Yalova and İzmit, where Turkey’s shipbuilding heart beats. 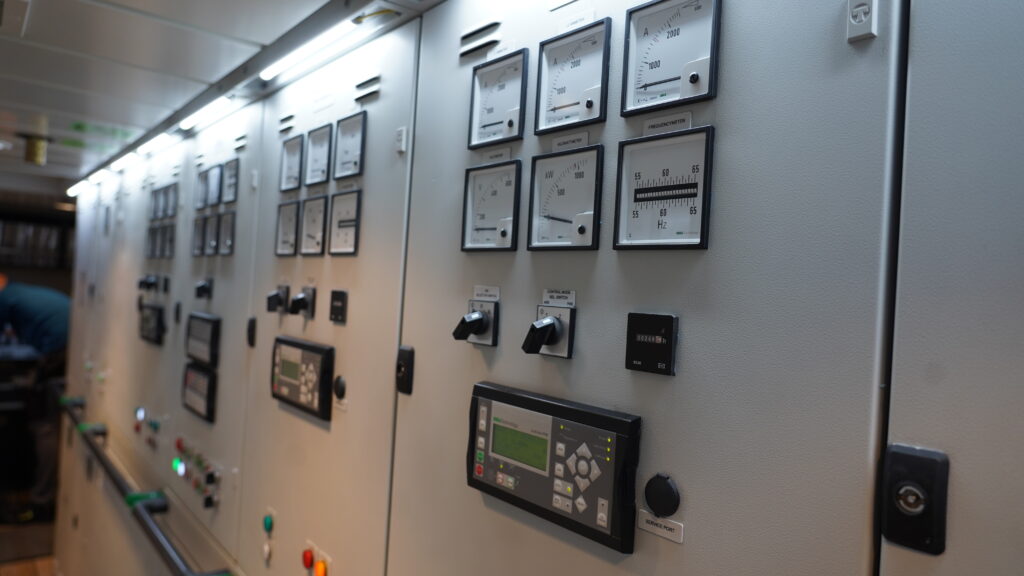 “We began our relationship with Atlantic Dawn on Leila, the first of the trio of dedicated pelagic trawlers designed by Salt Ship Design, Lauren was the second and the third of the three sister vessels, Veronica, was completed and delivered in Q3 2022.”

“All three vessels were equipped with a 2800kW Shaft alternator and a 2800kW Hybrid Drive. Also 542kWh Battery packs are installed on board which offers an environmentally friendly approach by reducing Carbon Emissions and safe operation sustainability as one of the leading vessels in Irish waters.”

“We are delighted that we are first Turkish marine electrical system integrator delivering such a cutting edge technology to Ireland. BMA Technology will continue to be involved in successful stories like these projects” says Hakkı Yiğit Bayrak. 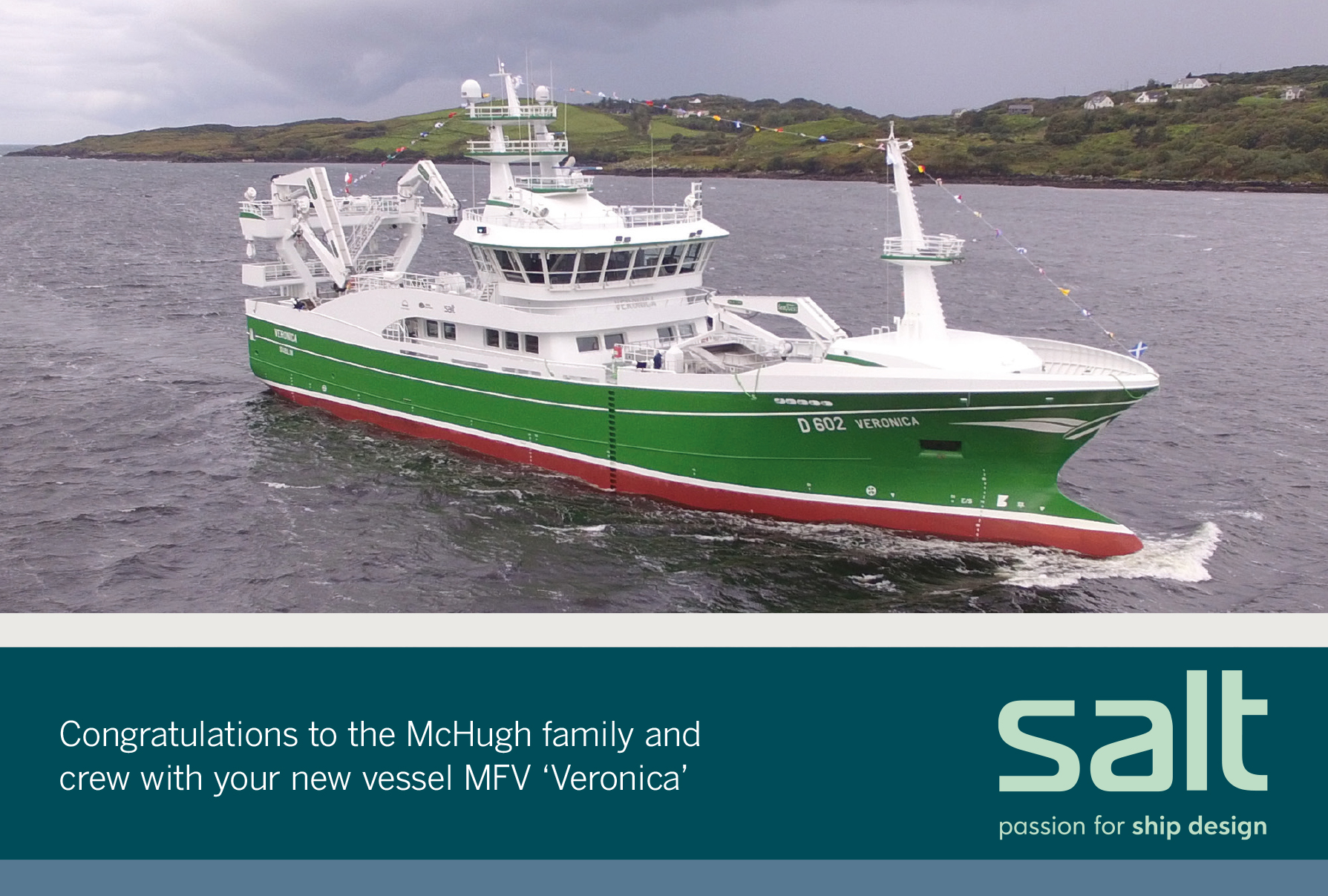 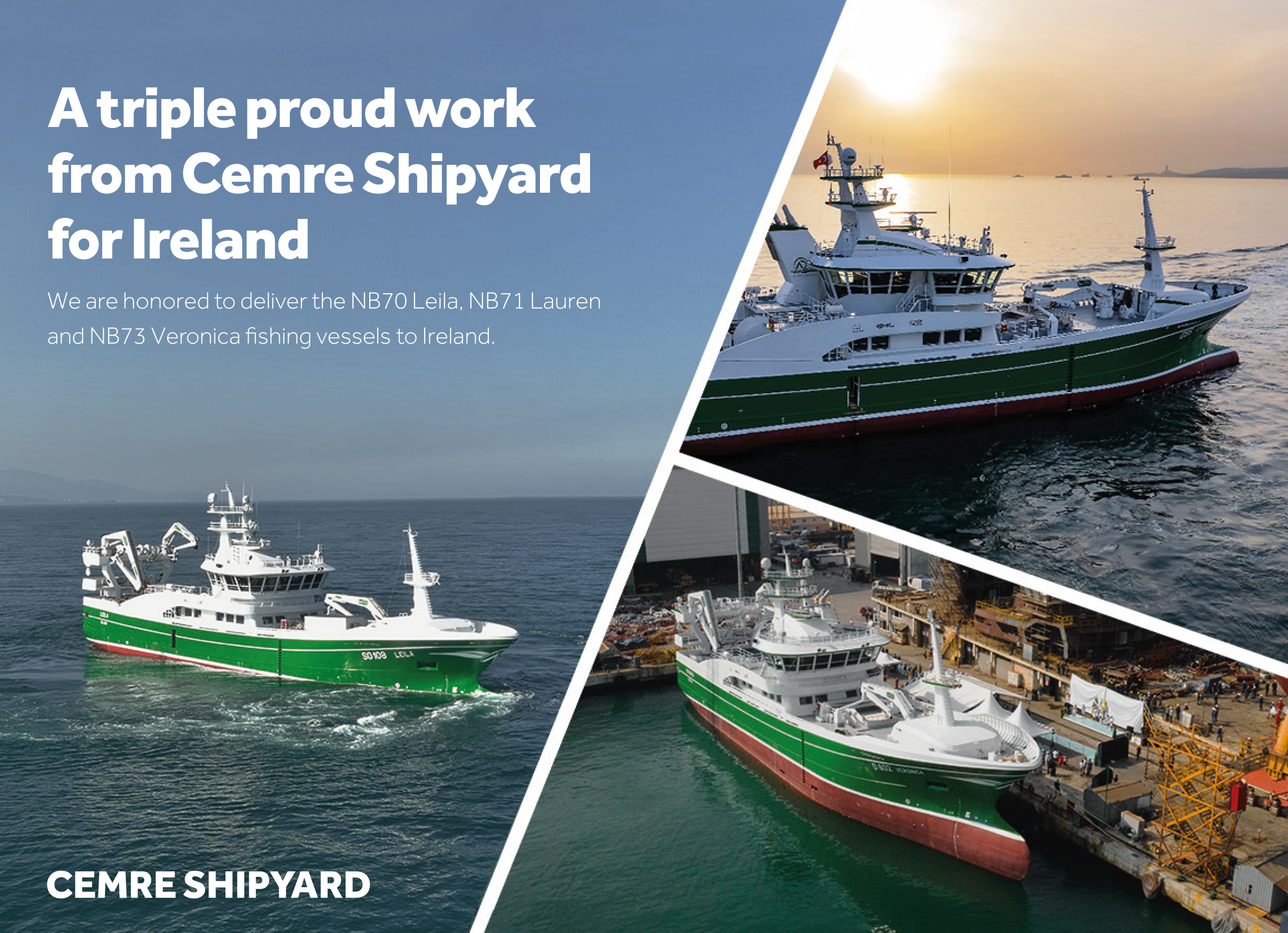 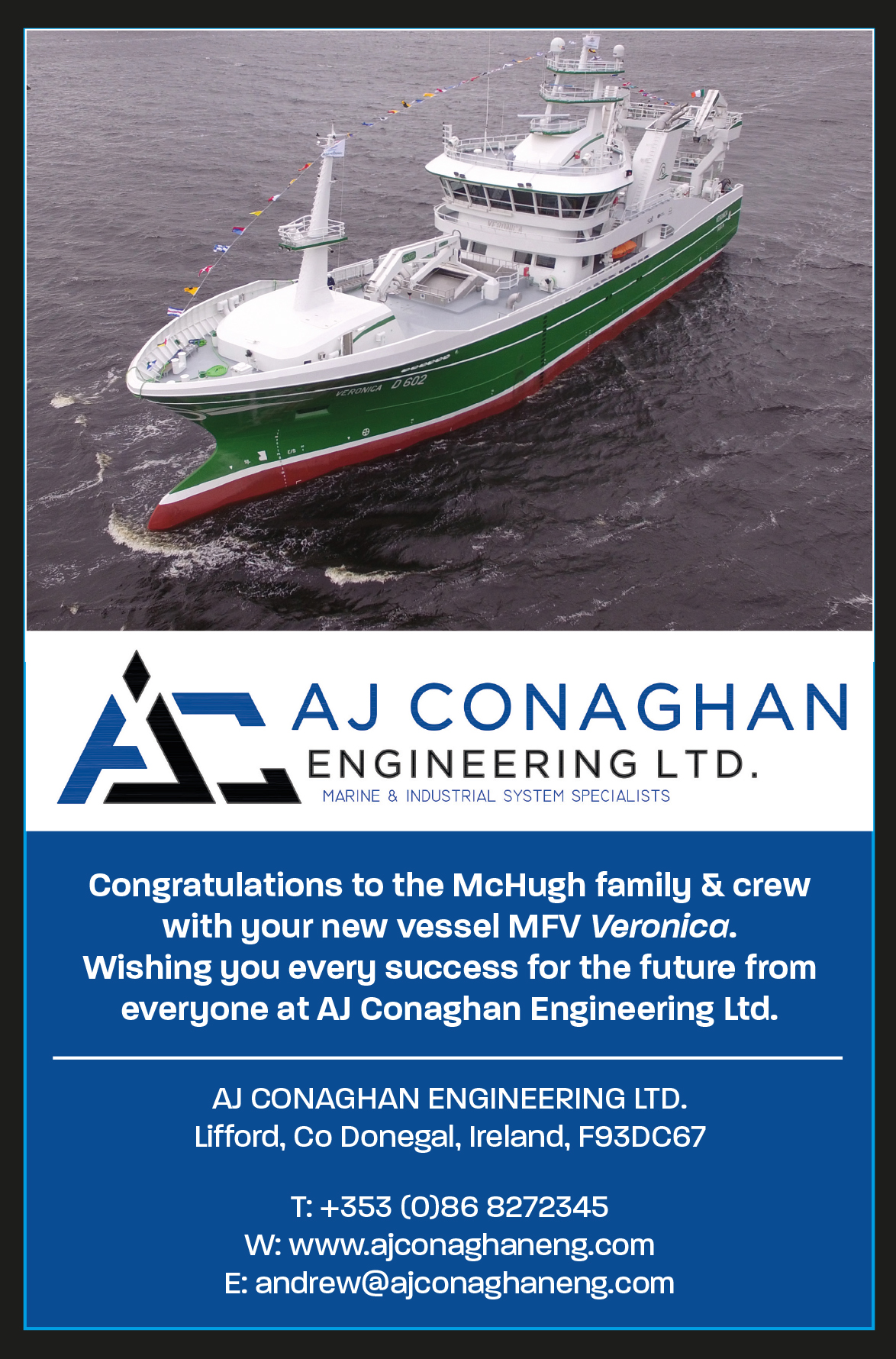 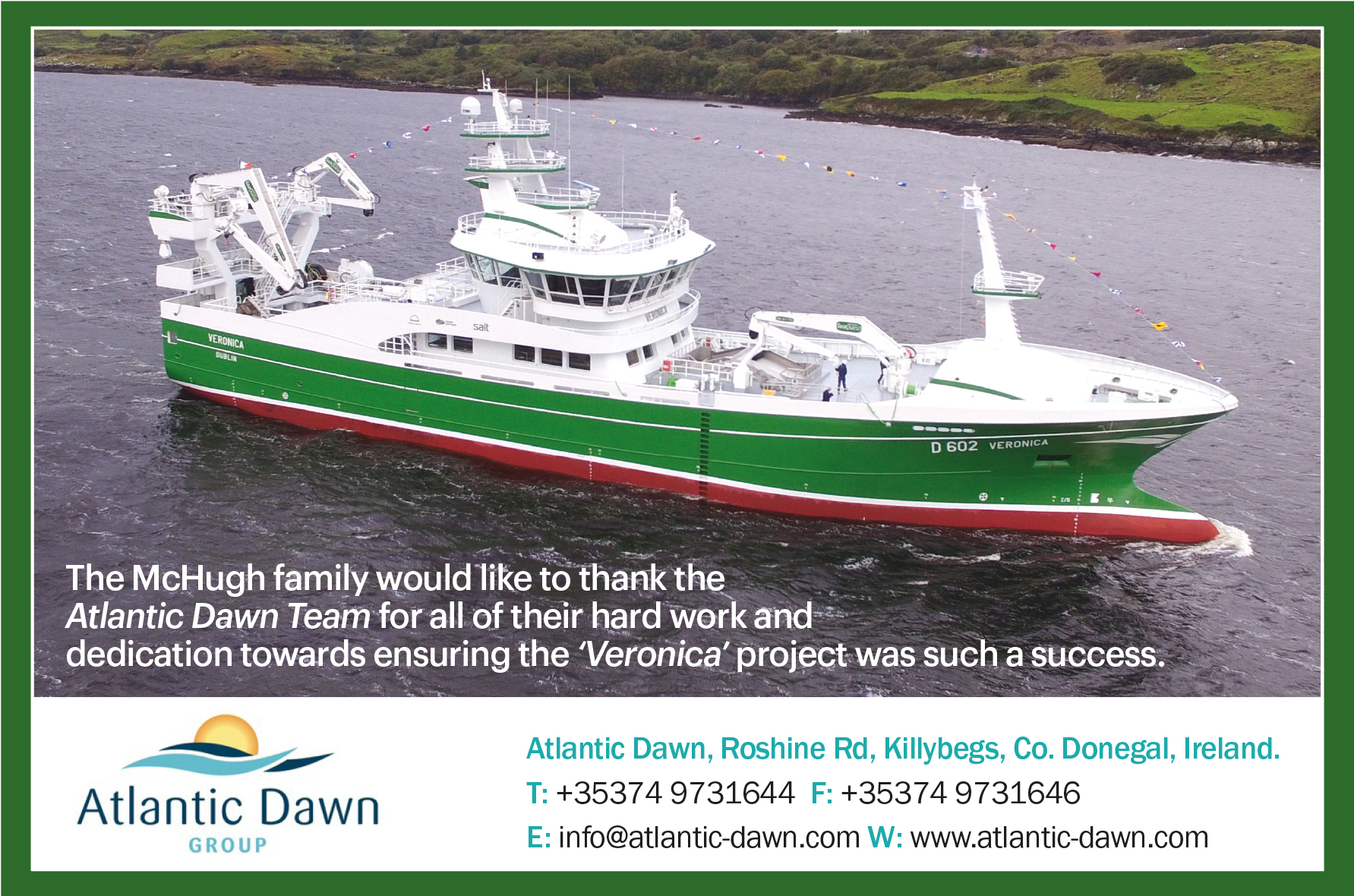 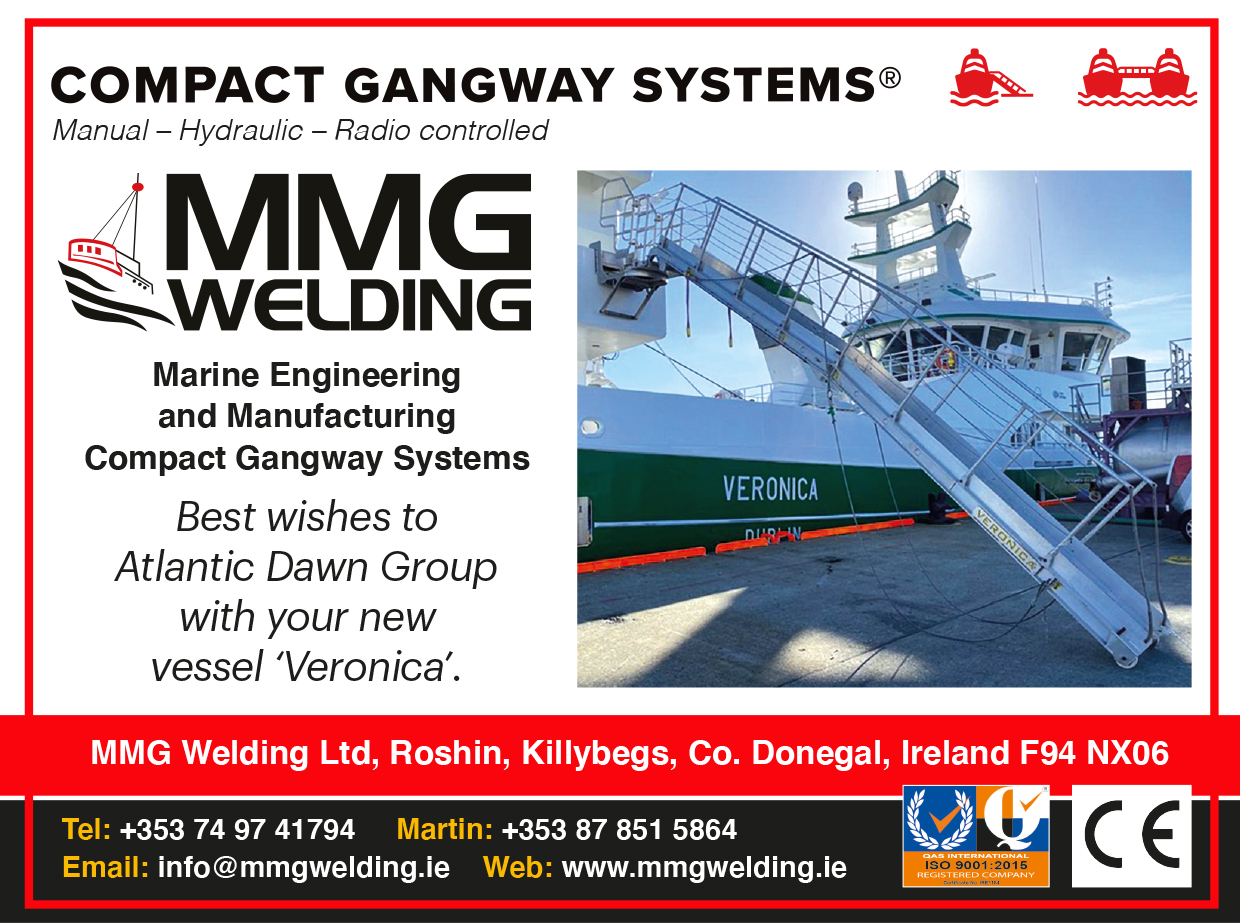 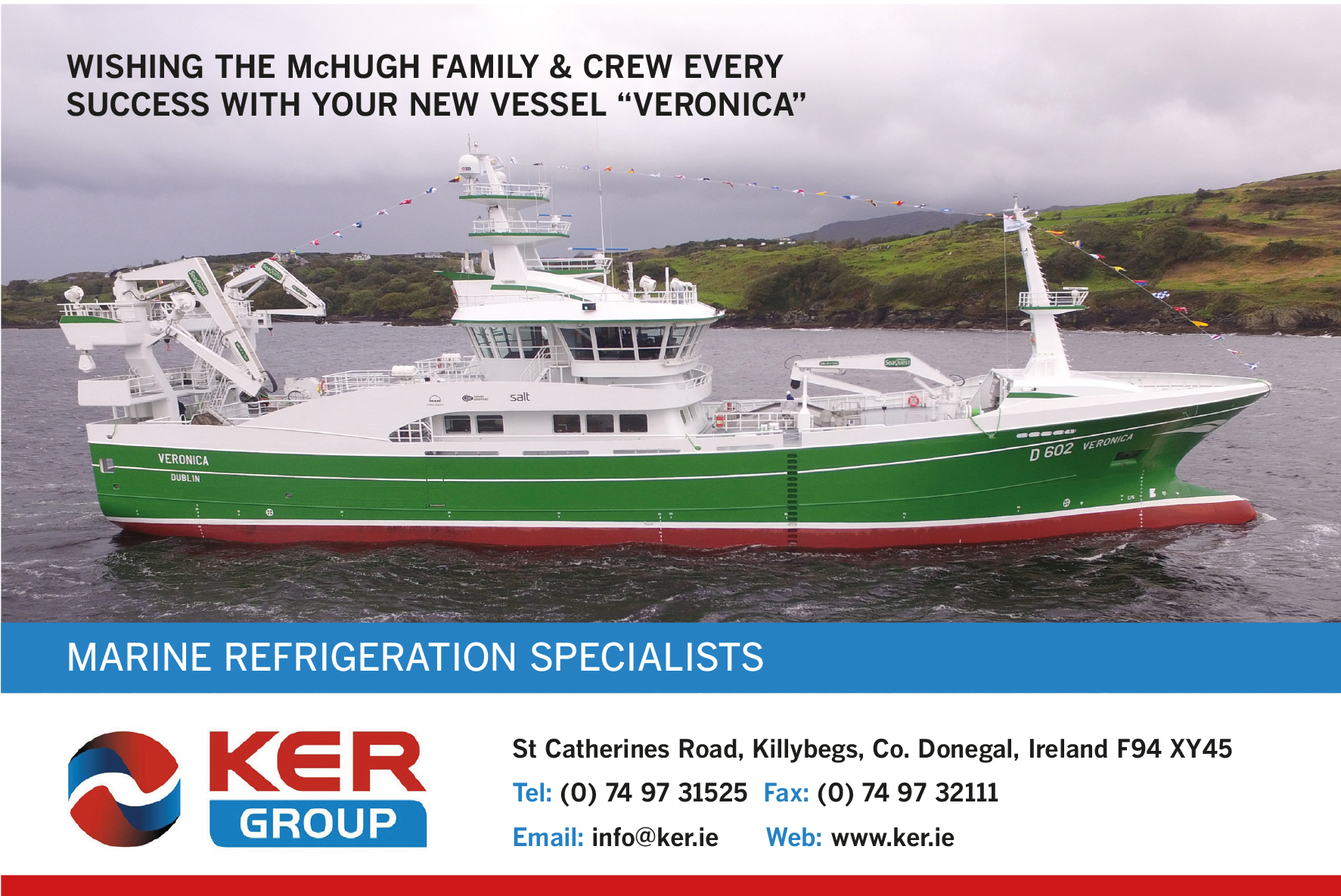 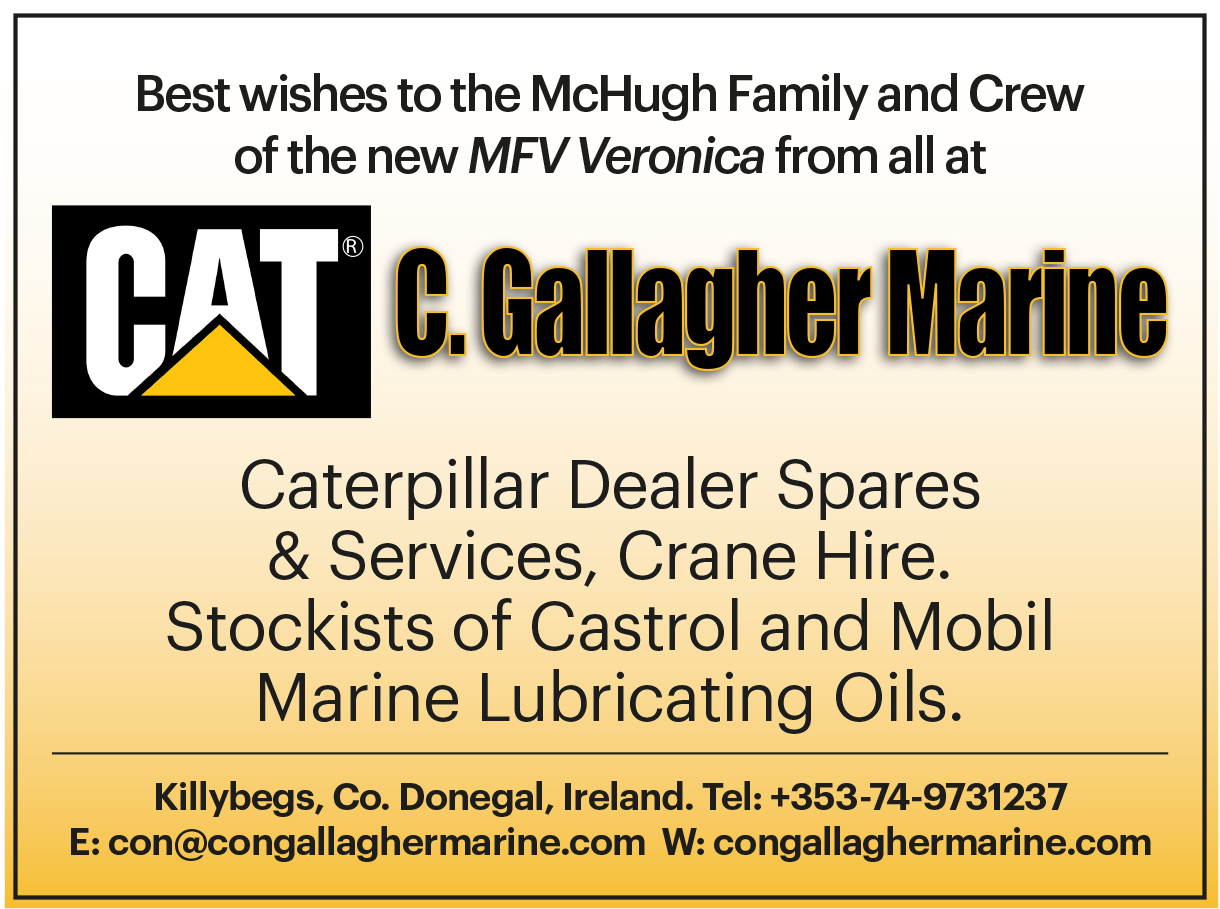 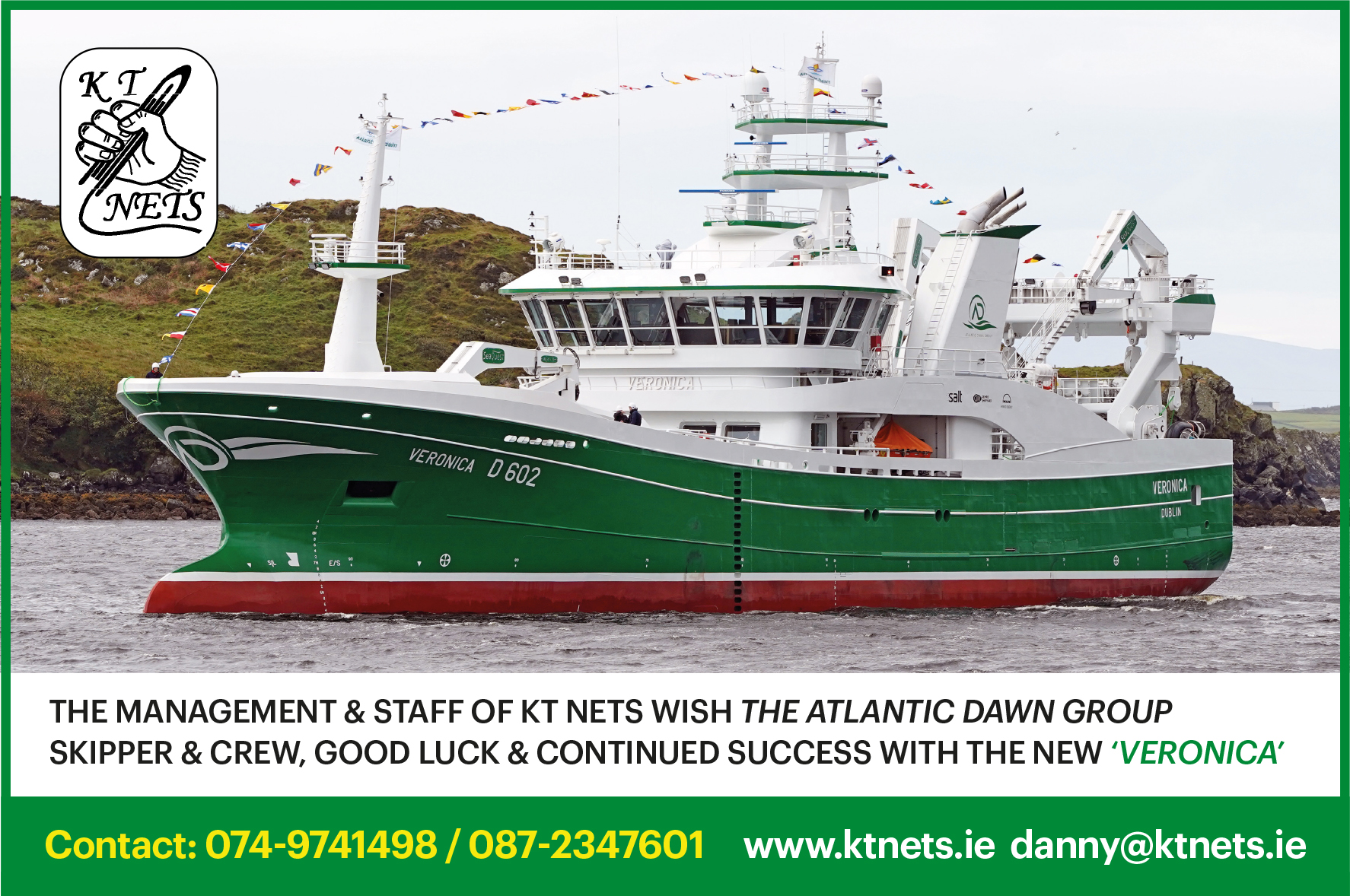 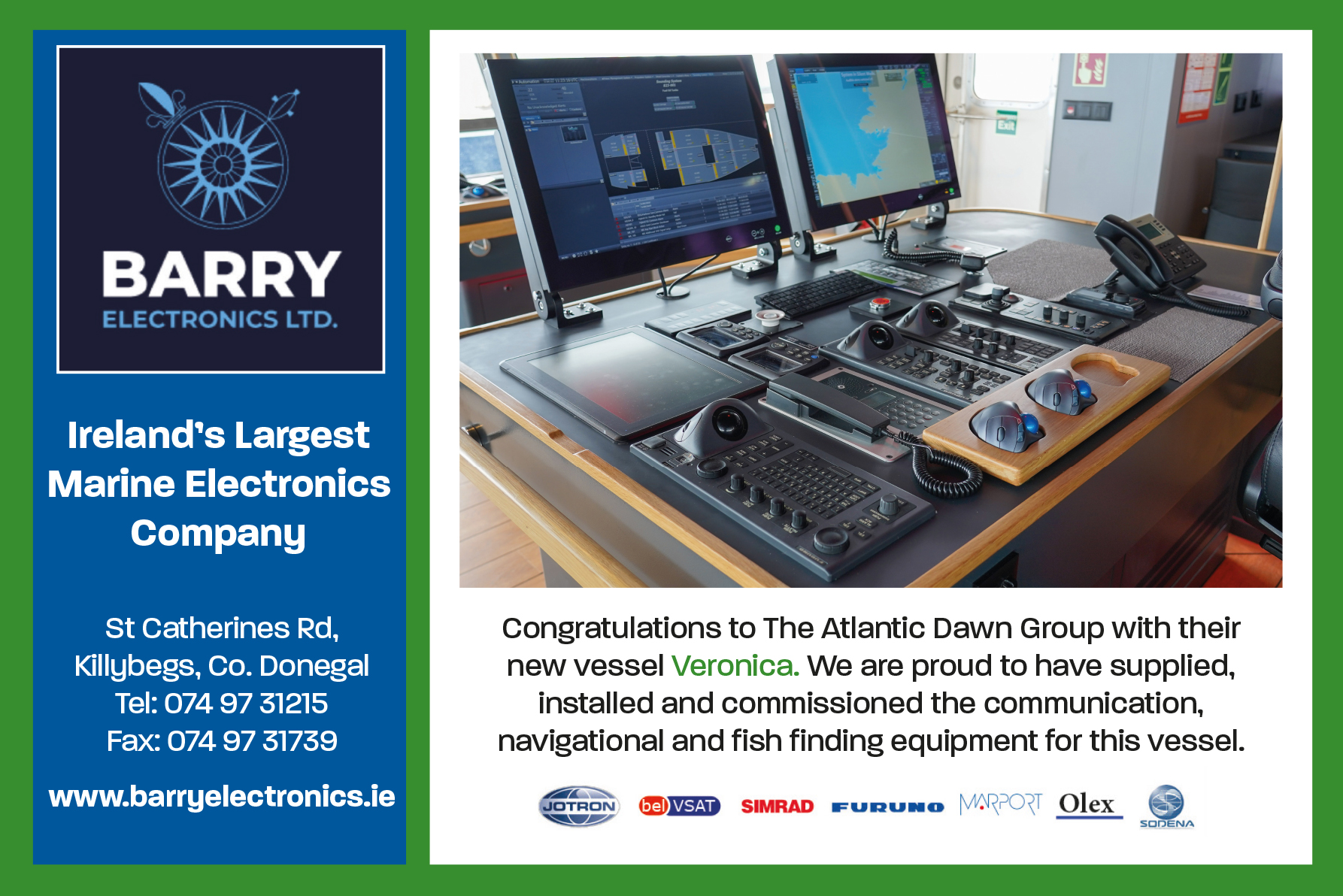 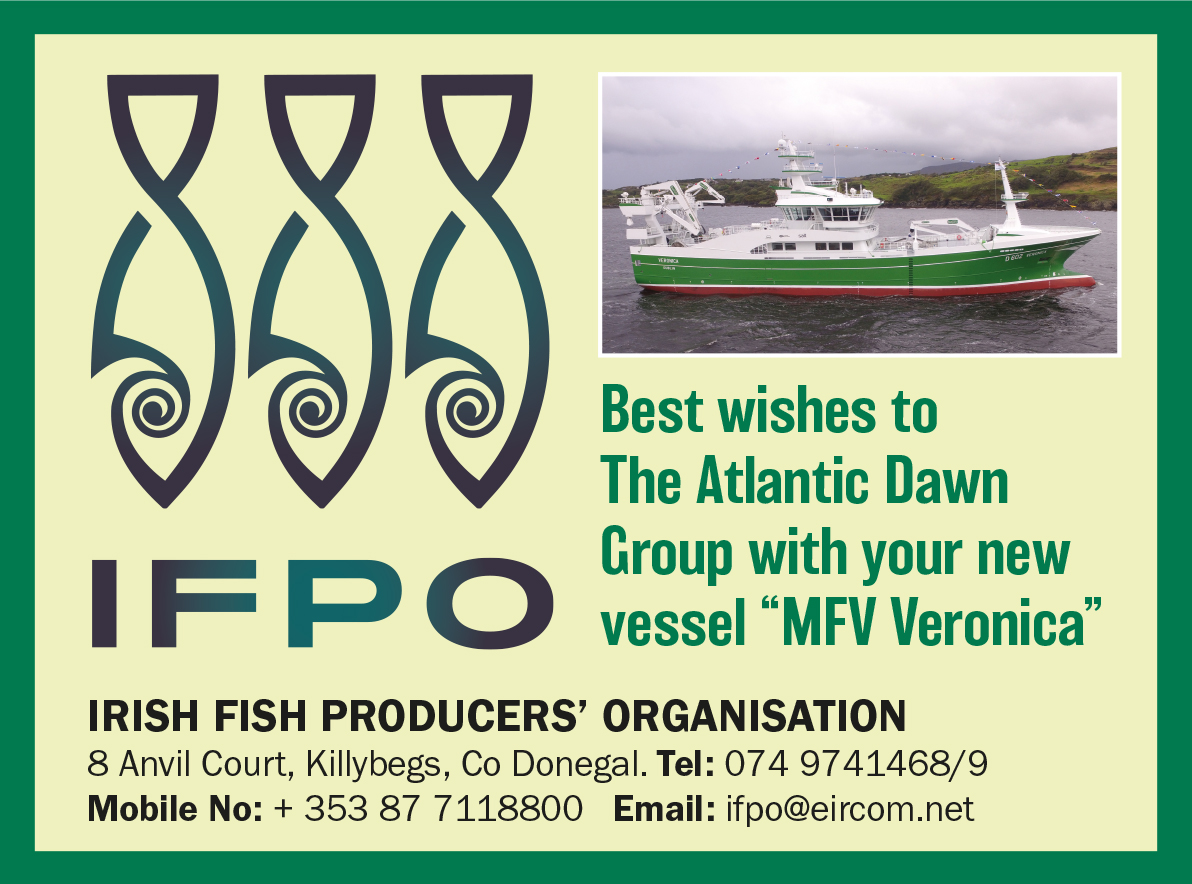 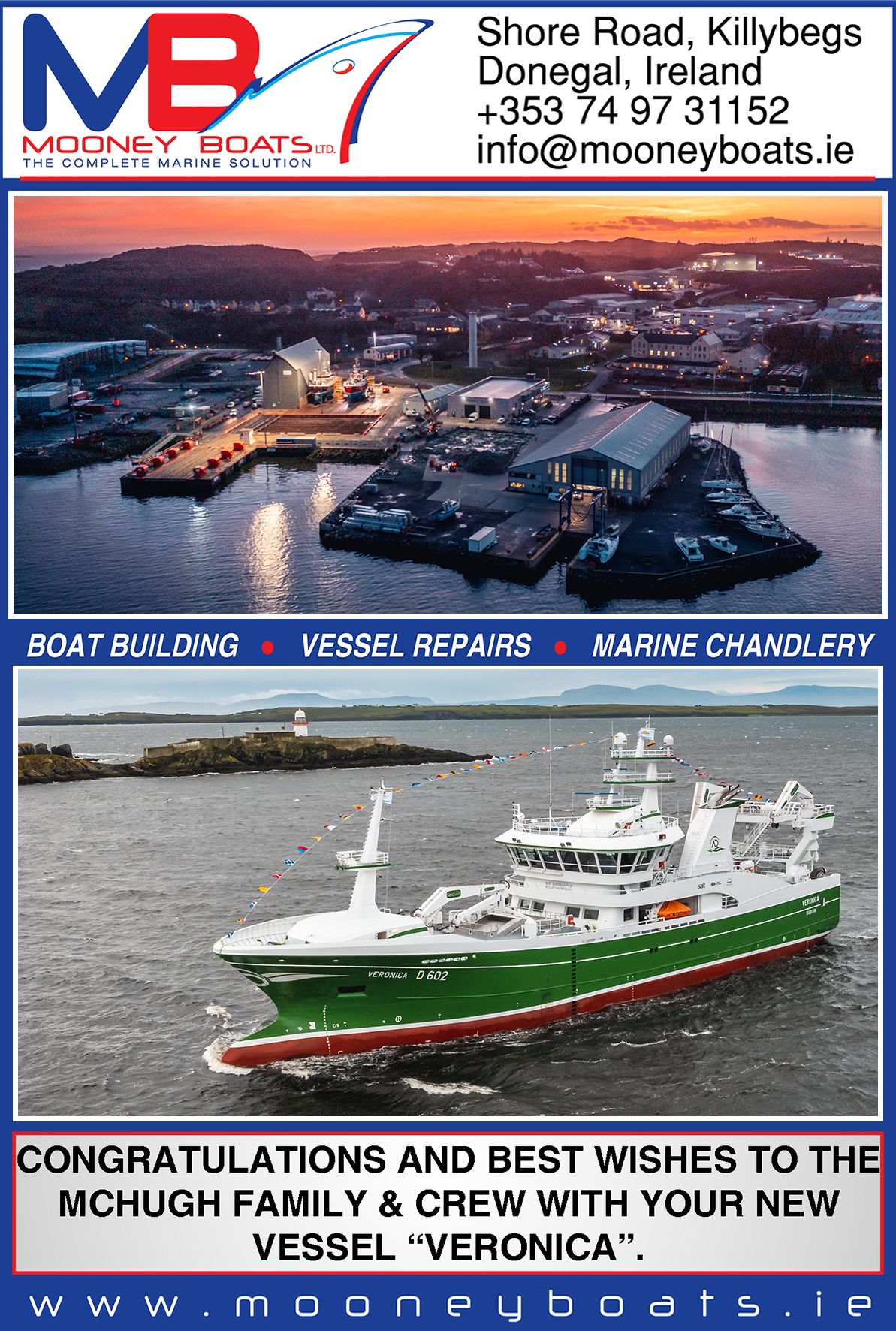 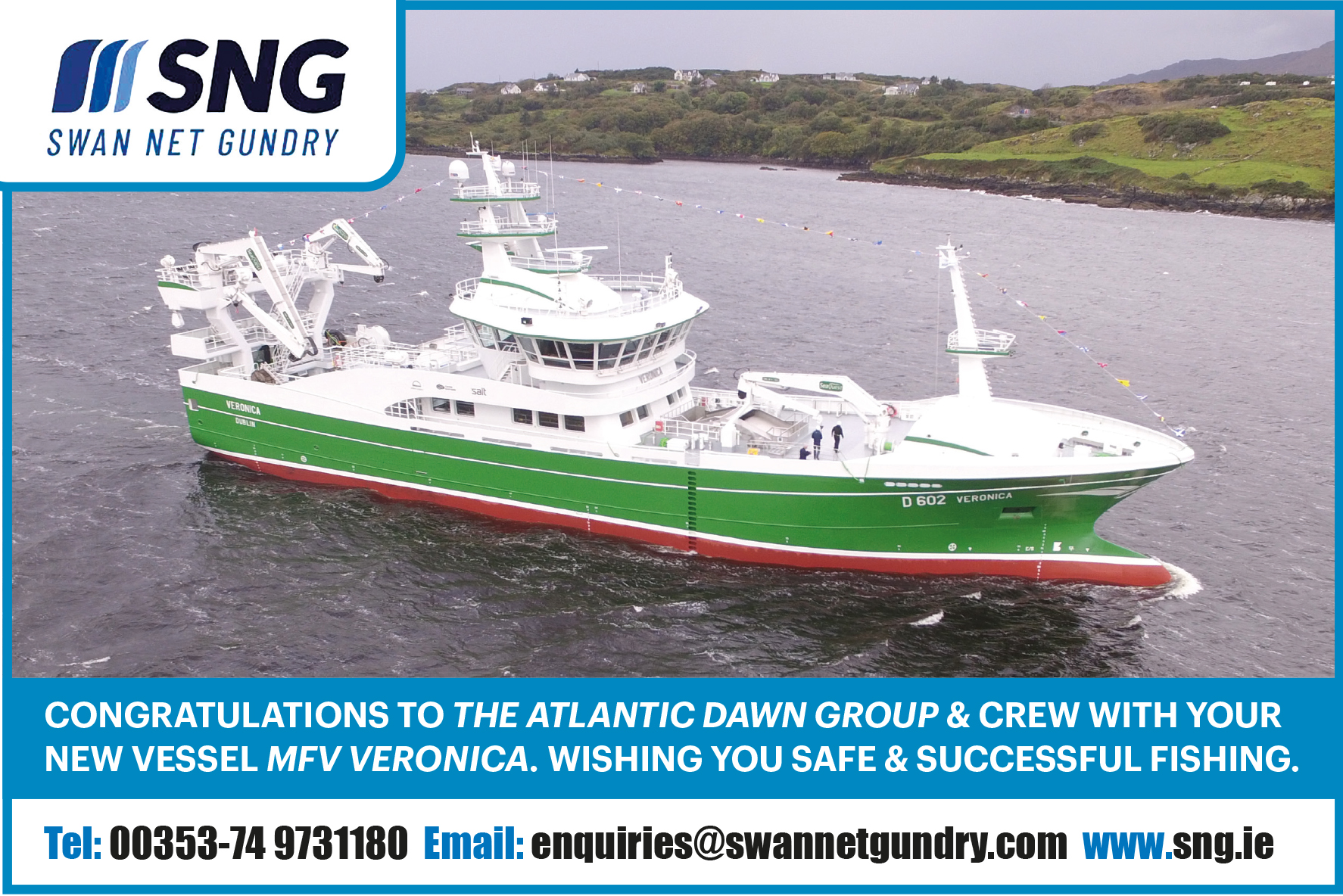