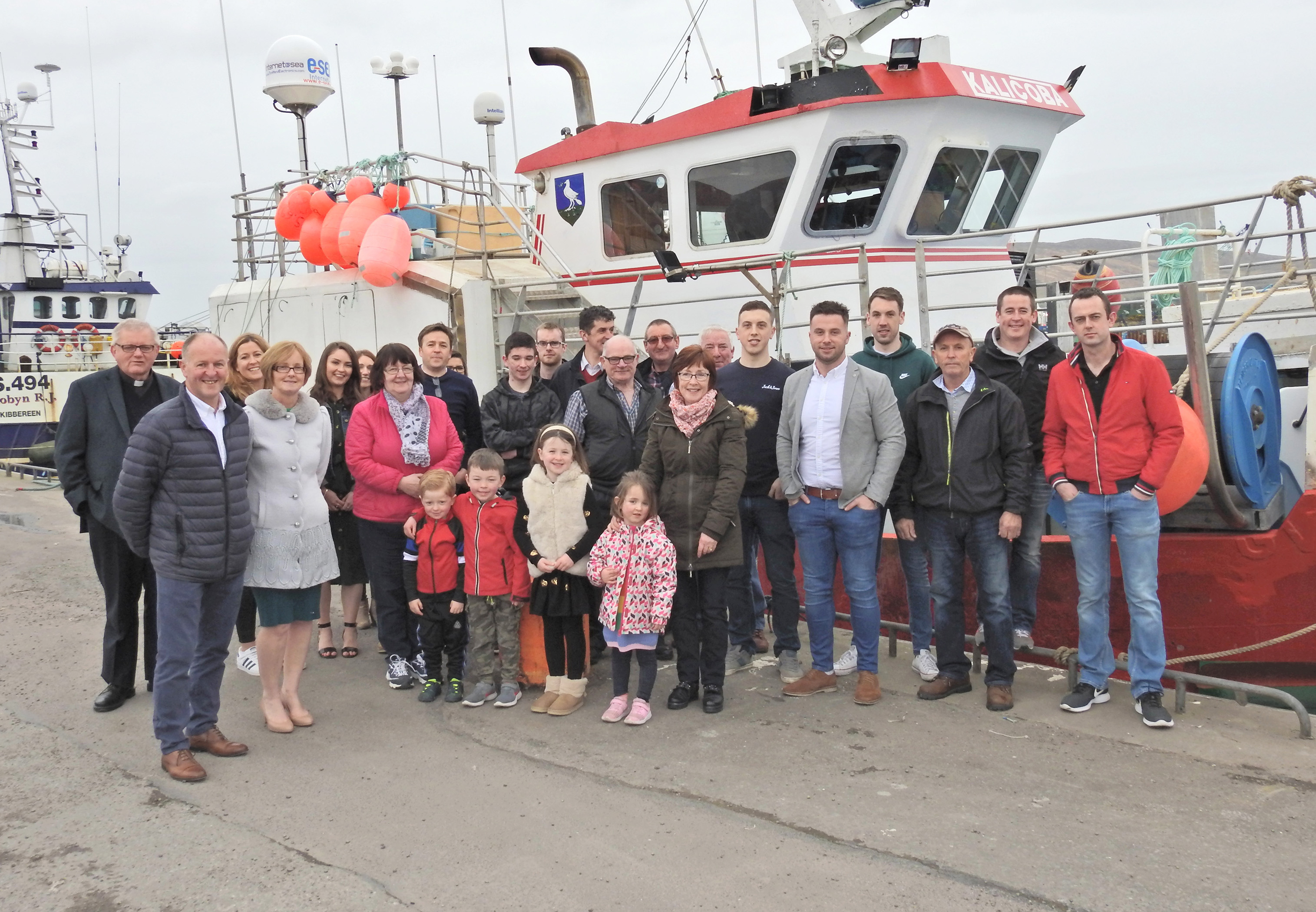 March saw the launch of Beara fisherman Finbar Sheehan’s new Gill Netter “Kalicoba at a blessing ceremony in Castletownbere attended by family and friends. The 16mtr vessel was built in 1990 and was purpose-built for gill netting.

Kalicoba is powered by a Cummins KT19 main engine with a Masson 4.9-1 gearbox. After Finbar acquired the boat in late 2018, he steamed it back from France and began a refurbishment in Castletownbere to get it ready to take part in the spring hake fishery off the south-west coast.

Kalicoba replaces the successful smaller fastcatcher “Ronan Finbar” which has been sold to Dingle.

A Spencer Carter NH 10 deep water hauler was fitted on the starboard side and the stern net pounds were renewed with a stacker installed. The vessel was completely repainted inside and out by painter David Murphy and the 200 box capacity fish hold was refurbished with a new floor by local carpenter Liam Murphy.

Liam was also tasked with upgrading the consoles in the wheelhouse and fitting new floors to the galley and skippers cabin. A new landing derrick was designed, built and fitted by Mike O’Shea of Beara Ironworks.

Kalicoba arrived with a full electronics package fitted by the previous owner and Tom Hand Electronics re-configured the GMDSS installation to comply with Irish regulations, which included fitting a JRC JLR-21 GPS Gyrocompass, which is wheel marked and IMO approved as both a THD and a GPS.

Also fitted by Tom was a KNS VSAT, for always-on internet at sea, with separate WiFi routers for skipper and crew.

Swan Net Gundrys Castletownbere depot supplied Finbar with a full suite of gill nets and associated buoys and ropes for the maiden trip. They also fitted the Kalicoba with all the safety equipment required to pass Irish code of practice regulations.

The Kalicoba will land its catch to Castletownbere Fishermans Co-Op and the vessel is insured with Cavanagh Hooper Dolan.

Speaking to The Skipper at the launch, Finbar said: “I would like to thank my family and friends for the support they have given me over the last few months to get the boat ready to fish. I would especially like to express my appreciation to all those tradesmen who worked on Kalicoba and I am delighted with the high standard of they achieved.”

The Skipper would like to wish Finbar, family and crew good fishing and safe seas with Kalicoba. 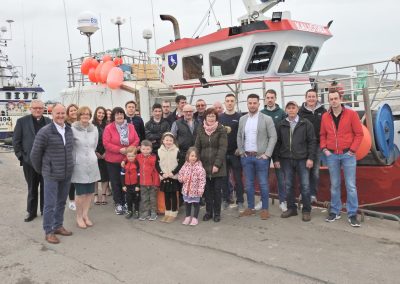 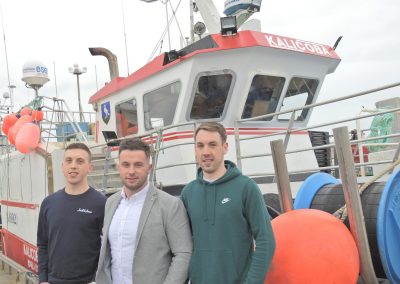 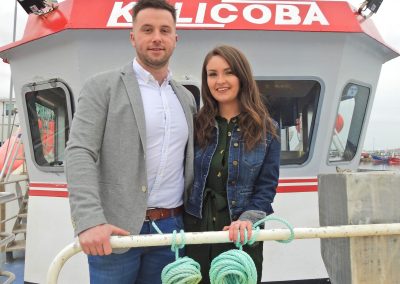 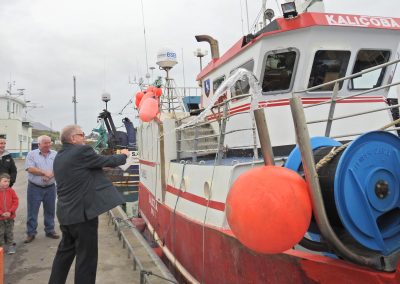 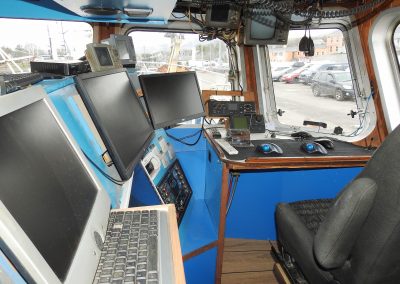 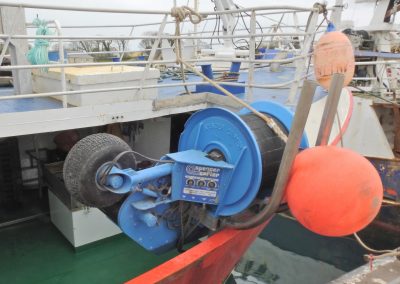