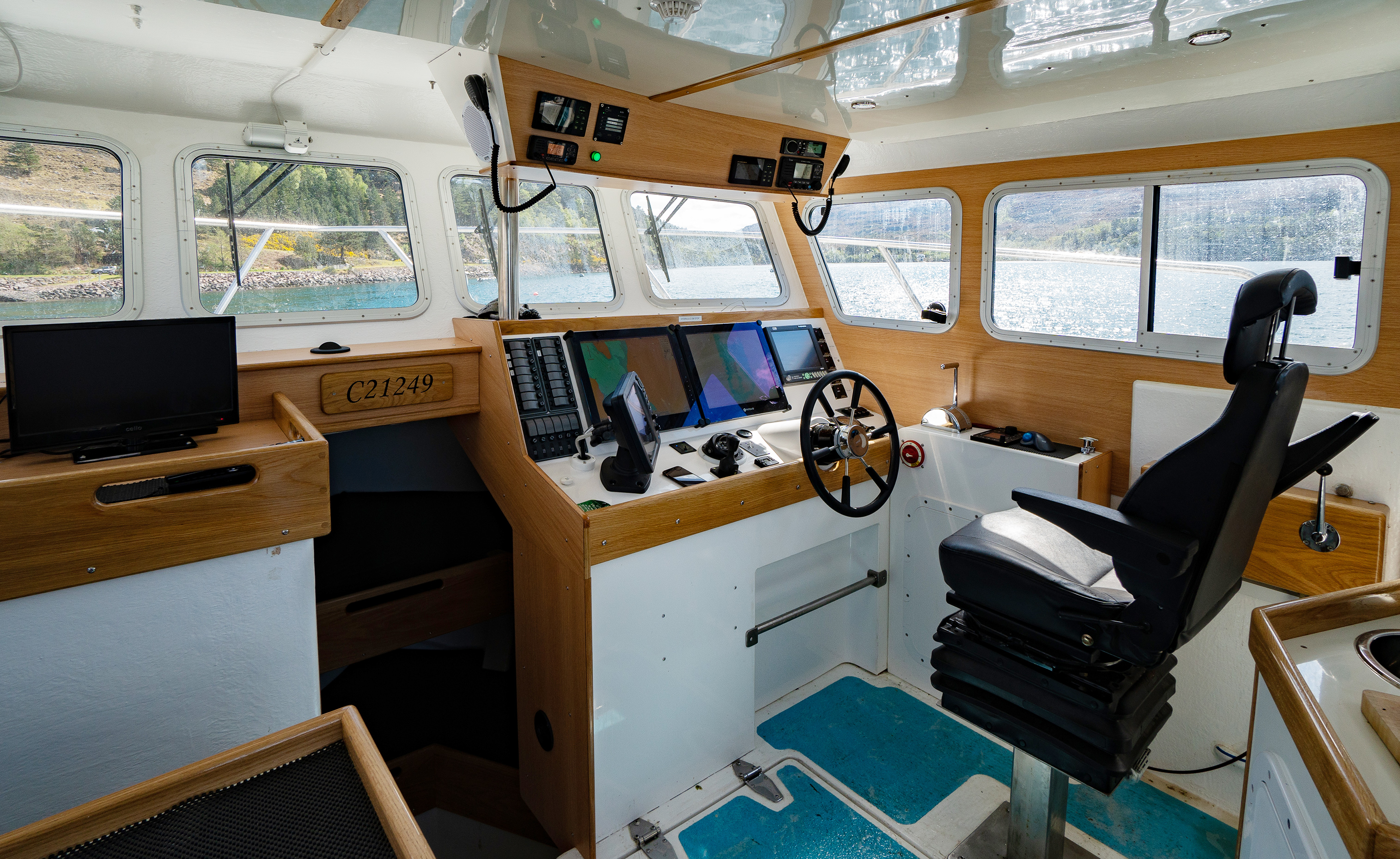 The Westro is the third boat for the enterprising young skipper, who has been at sea catching prawns with his uncles, John MacGregor and Duncan Macleod, from around the age of 10. After spending 3 years onshore Michael bought his first boat—an 8m Cheetah Catamaran (Sandpiper) at the age of 21. Two years later he replaced the Cheetah with a Blyth Catamaran, the Daelan-De.

Three years on from that, when Shieldaig based Michael and his wife Claire decided it was time for a new boat, wanting something “reliable and with a bit of speed”, they knew the Cygnus Typhoon 40 would be the one. Expressing his satisfaction with the new build, Michael indicated to the Skipper that in this regard he has not been disappointed.

Built for the 26-year-old skipper by Murphy Marine Services on Valentia Island, Westro is a 39’ft Cygnus Typoon 40 with a 4.0m beam and a 1.2m draught. Powered by an Iveco Curser C13 and a ZF 325 IV gearbox, both of which were supplied by Kirwan Marine, the new Typhoon’s propulsion is supplied by a Clements.

Previously fishing for whelks in the Moray Firth with the Cheetah, with an 80 box fish hold in the new Typhoon there is plenty of room onboard for the brown crab, prawns and lobster Michael currently fishes. His crab creels were supplied by Swan Net-Gundry. Prawn creels were supplied by Gael Force Marine Equipment. Accommodation on board for the boat’s 3 crew is provided by 3 berths forward. 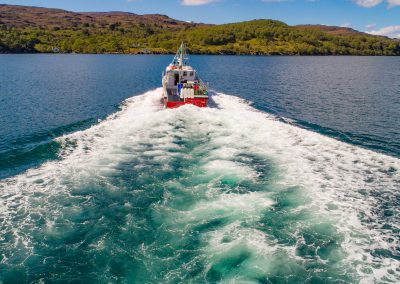 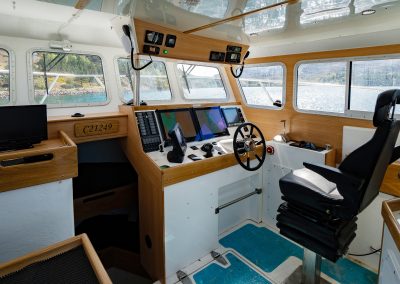 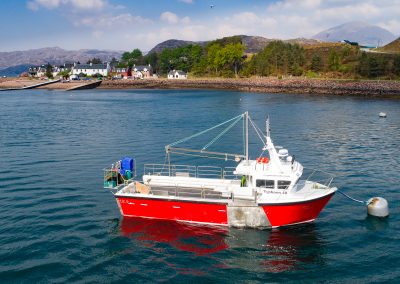 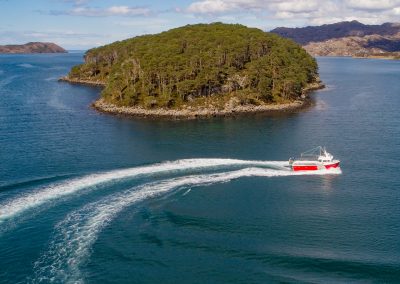 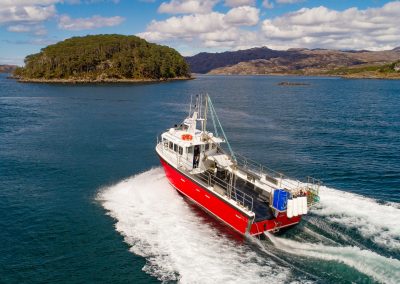