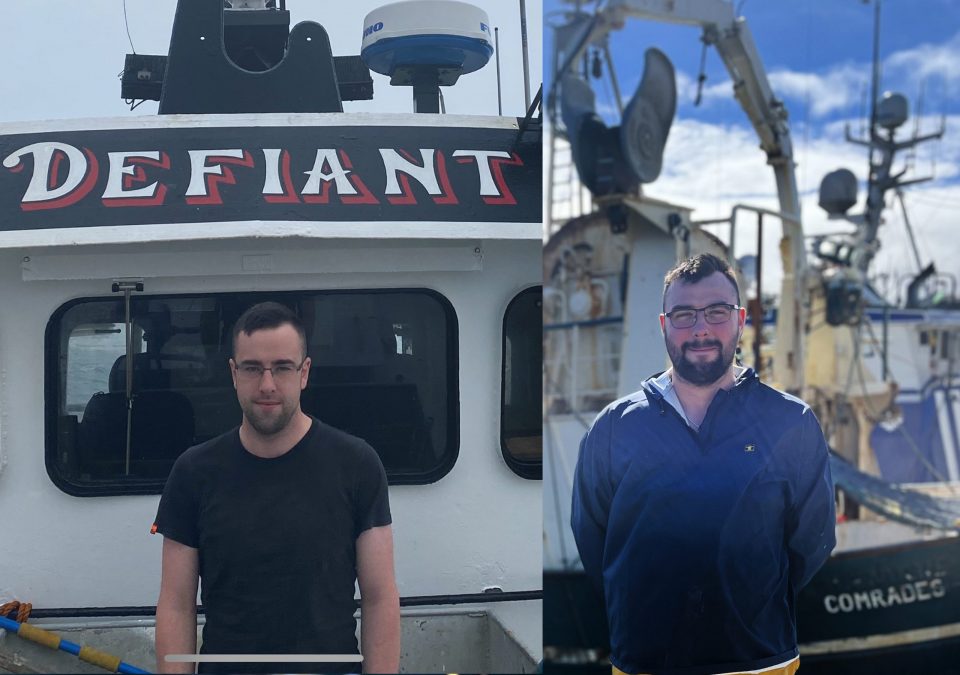 As the cost of marine fuel in Shetland reaches nearly three times the price of last year, young fishing crews in the isles have spoken out about the desperate need for government assistance.
The risk of fishing businesses failing is particularly prevalent in the whitefish sector, as boats face rising and sustained high fuel costs at a time when mismatched quota for important species like cod has been slashed in recent years – despite crews reporting an abundance of fish around the isles.
When Shetland fishing crews can justify the cost of fuel to go fishing, they find themselves towing alongside visiting vessels from France or Spain – whose national governments have subsidised marine fuel to help their fleets.
Across other European nations, funding has been redirected to assist fishing businesses and ensure food security, with financial aid to cover any lost income or additional expenses resulting from the war in Ukraine.
The promising future for Shetland’s modern and forward-thinking fishing fleet now hangs in the balance without similar assistance from the UK or Scottish governments.
With an average crew age of around 38 years old, and over a dozen young fishermen becoming owners or shareholders within the past six months or so, the recent fuel cost crisis could come to have a terrible effect on Shetland’s economy – with fish landings worth £130 million every year to a population of 23,000 people.
Robbie Jamieson, 25, is skipper of whitefish vessel Defiant (LK 371), having bought over the boat last year with the rest of his shareholder crew – all under the age of 30.
He said: “The cost of fuel has become crippling. The current situation with cod quotas adds to the problem: as we have to try and avoid the abundance of cod in our waters – meaning we use even more fuel per trip. It isn’t financially sustainable, and we’ll struggle to keep going like this.”
As skipper of Comrades (LK 308), 24-year-old Ben Irvine uses a seine net to catch whitefish – a fishing method which traditionally uses less fuel than trawling.
“Even for us, the cost of fuel has become a real problem. As a young crew, we have debts to pay off from purchasing the vessel last year. If our fuel bills stay so high, that becomes harder and harder to do – and the boat becomes less and less financially viable.”
The Shetland Fishermen’s Association has called on the UK and Scottish governments to step up and help the nation’s food producers through these troubled times.
SFA executive officer Daniel Lawson said that Ministers needed to make good on their promises and priorities around food security.
He said: “While Shetland boats face tying up, the waters around here are fished freely by vessels from other countries – where fishing is clearly valued and governments have agreed to help their fleets bear the escalating costs.
“Rising fuel and energy bills are affecting every household and industry across the country, but fishing vessels in Shetland have seen the cost of marine diesel almost treble this year – and quadruple since the start of the COVID-19 pandemic.
“Our young crews have invested in the future of this industry, so essential to our island economy. They have kept going throughout the most miserable of modern times: coronavirus lockdowns and local outbreaks, disruption from a poorly managed Brexit, and badly mismatched quotas.
“They have confidence for the future, but they need government to show that same confidence in them and give them the assistance they need to get through this current crisis – and keep providing nutritious, carbon-smart seafood for the nation.”