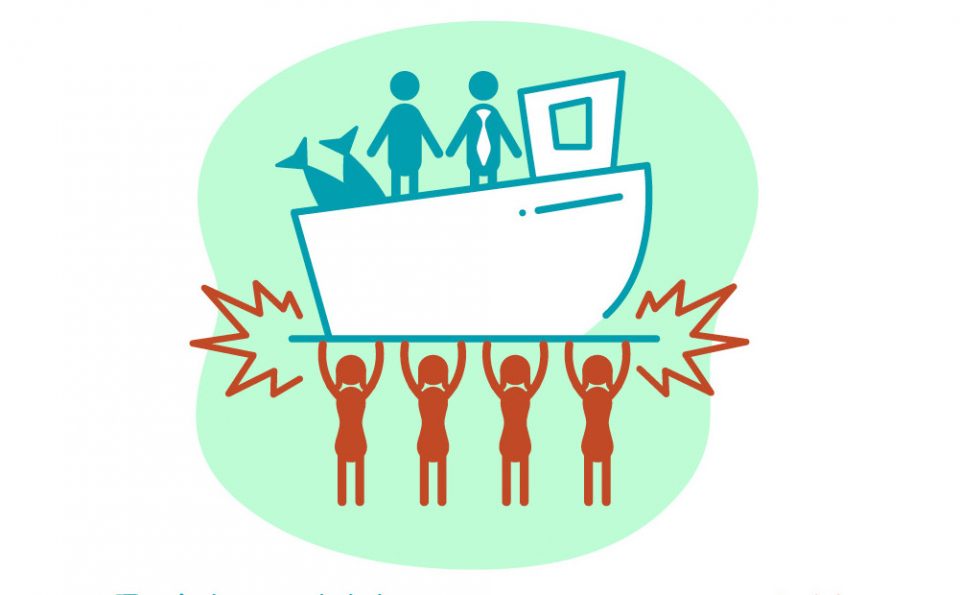 SDG 5 in fisheries and aquaculture

In September 2015, the United Nations led a process seeking to end poverty, to fight inequality including gender inequality, and tackle the climate crisis. It resulted in the worldwide adoption of 17 global Sustainable Development Goals (SDGs), including Gender equality and women empowerment to be fixed by 2030.

The fisheries and aquaculture industries have developed numerous actions to reach SDG 14 (Seas and marine resource sustainability) but what has been done along the road of gender justice? Reports on the issue (WSI Watch 2017, 2019) tell us that as of yet not much has been initiated and even less has been achieved.

If the seafood industry were a country, it would be one of the most gender unequal in the world, where gender inequality takes different pervasive forms. The most frequent ones include:

Let us be ambitious together

The leaders of the industry, male in most cases, are unaware of the actual gender imbalances that exist and the detrimental impact these have on the entire business. According to WSI survey, 55 per cent of male leaders consider that this problem is solved. 85 per cent agree they don’t pay attention to it. In reality, it is not solved and WSI calls for action without delay if SDG 5 is to be met.

Because the cost of inaction will be bigger than the cost of action, because gender equalities clearly benefit both people and the business, WSI is calling on all fishing and aquaculture stakeholders, corporates, administration, professional organisations and NGOs to help them through concrete projects to progress gender balance in the sector. Let us be ambitious together.