Women of the RNLI 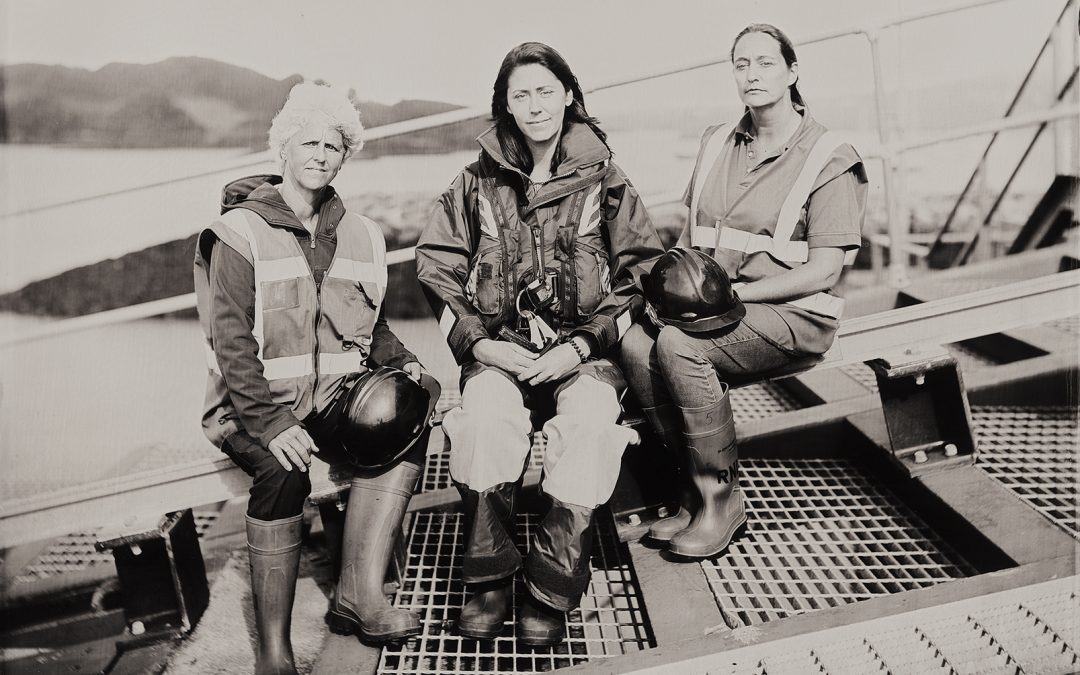 Though the stereotypical image one might have when they imagine an RNLI crew out on a shout may well be a particularly male image, for generations women have launched lifeboats, hauled people out of the water and fundraised millions for the charity that works to save lives at sea, writes Lia ní Aodha.

Indeed, according to Sue Hennessy, author of Hidden Depths: Women of the RNLI, women have played a hands-on role saving lives at sea since the RNLI was formed in 1824. In the early days of the RNLI, lifeboat launch and recover was often undertaken by women, though it was still considered bad luck for women to actually crew the boats.

This began to change as the twentieth century progressed, and in 1969, an 18-year-old Norwegian, Elizabeth Hostvedt, became the first woman to qualify to command an RNLI inshore lifeboat when she was a student at Atlantic College, an international boarding school in Llantwit Major, whose staff and students manned the RNLI Atlantic College Lifeboat Station within its grounds.

The first emergency response involving a female crew, however, would not take place for another two years, when Penelope Sutton, another student at Atlantic College was part of the inshore lifeboat crew which launched to a Swedish motor cruiser reported to be at anchor and flying a distress signal on May 20, 1971 (which turned out to be a false alarm).

In 1981, Frances Glody would become the first female all-weather lifeboat crew member at Dunmore East Lifeboat Station in Ireland, taking over from her retiring father.

These cases would inspire a growing number of women to join lifeboat crews around Britain and Ireland. Today across Britain and Ireland there are 351 female operational crew working with the RNLI. In Ireland alone, there are 58 female crew, 15 in the north and 43 in the south.

As of 2015, 22 women have been awarded medals for their bravery by the RNLI. Further evidence of the long history of women’s involvement in the RNLI, Grace Darling was the first woman to receive an RNLI medal, when she was awarded the Silver Medal for Gallantry for risking her life and rowing out to save the stranded survivors of the wrecked steamship Forfarshire during a storm in 1838.

In celebration of the women of the RNLI, the images on these pages have been captured by photographer Jack Lowe at lifeboat stations around Ireland, as part of his quest to photograph all 238 RNLI lifeboat stations on glass plate using a 115-year-old camera, practising a Victorian photographic technique called ‘wet plate collodion’.

As part of his Lifeboat Station Project, which has been ongoing for five years, Jack has photographed 147 operational stations including, to date, 26 Irish stations, over 2,000 RNLI volunteers, and has travelled over 35,000 miles around Ireland and Britain in his quest.

Jack’s provisional end date is the latter half of 2022, so there are still three years of photographic adventures, and the photographer has still to journey to some of the RNLI’s more remote stations, like those on the West Coast of Ireland.

Since he has started his remit has broadened from initially planning to make three images—the crew, the view from the station and the Helm or Coxswain—at each station he visits to capturing portraits of female crew members and station mechanics, in order to highlight their presence as part of the RNLI’s lifesaving family. 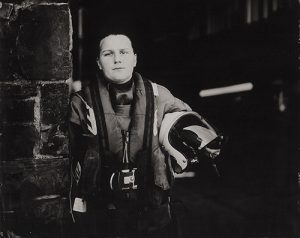 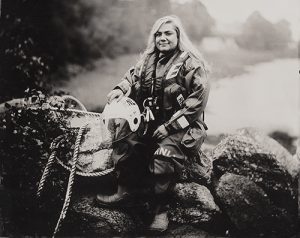 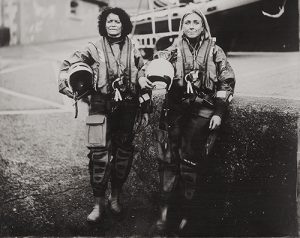 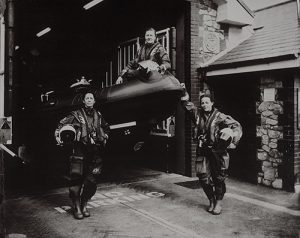 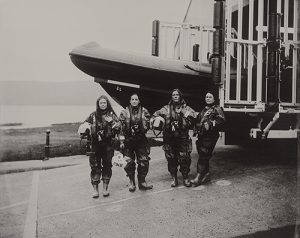 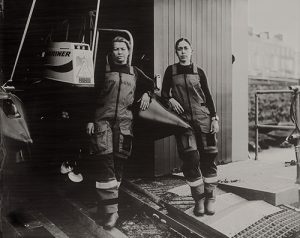 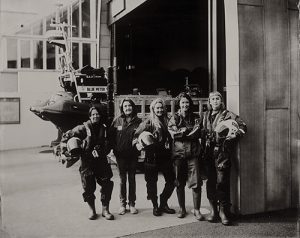 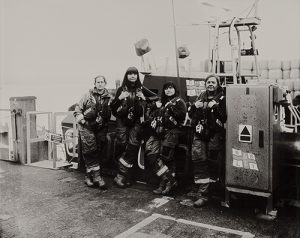 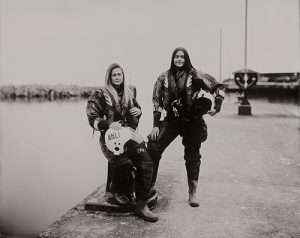 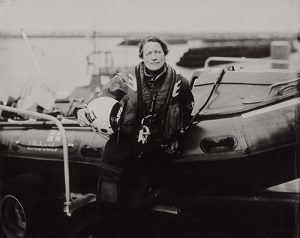 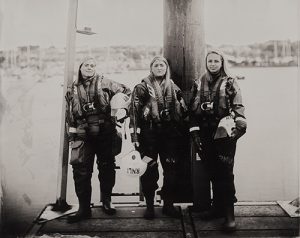 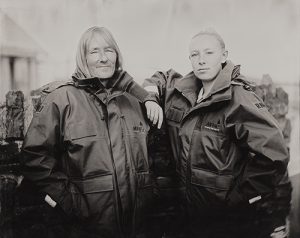