Voisinage Agreement Up In Seanad 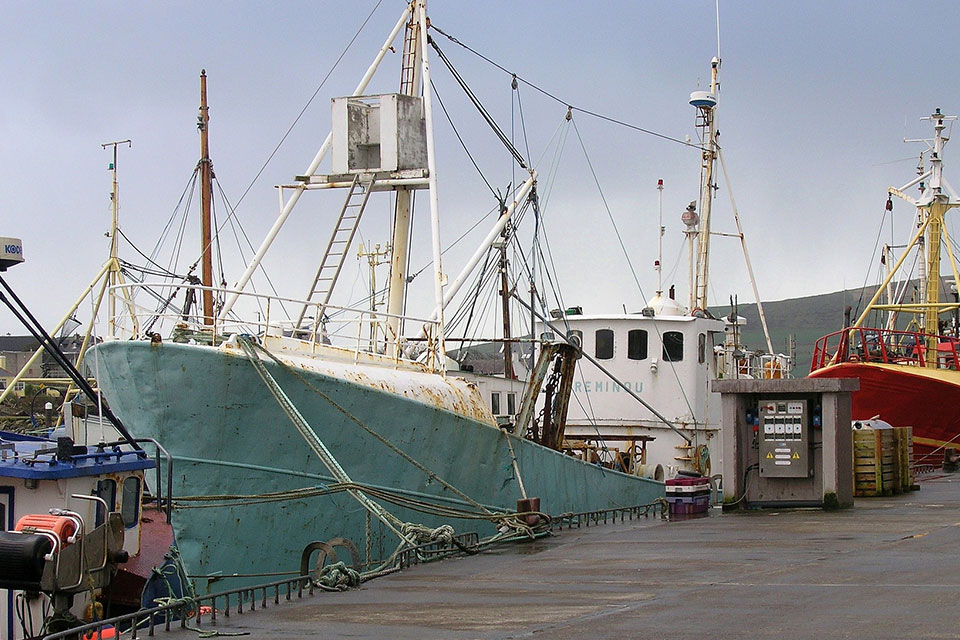 After being stopped at Committee stage last week on account of a ‘lack of meaningful talks’ with the Irish fishing industry (among other factors), Voisinage is due up in the Seanad again early next week.

Speaking to RTÉ News earlier this week, Ger Kelly, one of the fishermen who won the Supreme Court case on the ‘agreement’ in 2016 said: “The first thing I want to ask the Government to do is stop. The bill is so vague that it is void.”

“The bill, if it is implemented in this form, will destroy our business again. It will allow flagships unrestricted access to take away our natural resources. This is simply unsustainable.”