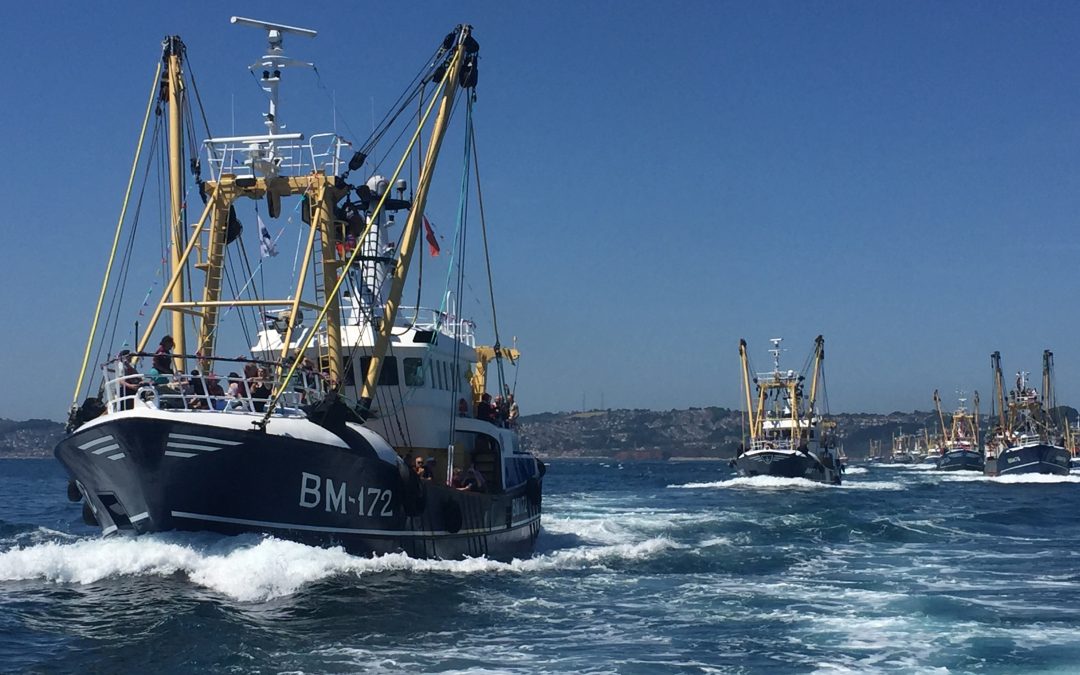 After fifty years, the annual trawler race in Brixham has come to an end on account of unworkable regulations.

In a statement released today, the organisers said:

“For over fifty years the Port of Brixham Trawler Race has been the most significant annual event in Brixham. It has been a popular activity for thousands of people and raised significant sums of money to support local charities and activities. This year’s race has raised over £24,000 and this will, sadly, remain an unbroken record as there will be no future Trawler Races.

“In this world of increasing Health and Safety legislation, the committee must announce the end of the annual Brixham Trawler Race. It is no longer possible to legally run the race; it has been impossible to comply with newly imposed constraints and regulations.

“The committee would like to take this opportunity to thank the organisers, skippers, crews and owners of the vessels who have generously given their time and attention over generations to make race days such notable events for some fifty-five years. We would also like to thank the tens of thousands of people and organisations who have supported the race.