Taoiseach will meet with heads of fish producer organisations 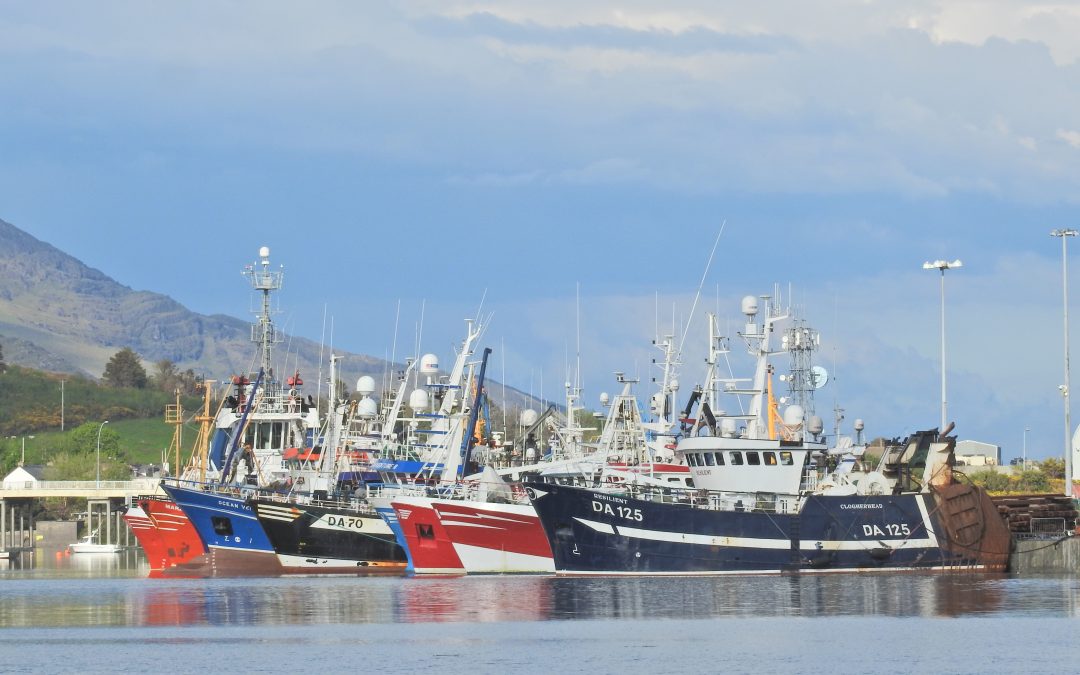 The Fianna Fail TD has spoken with Taoiseach Micheál Martin to outline the fishing community’s disappointment with elements of the penalty point statutory instrument recently signed into law, and secured an agreement from the Taoiseach to meet with producer organisations.

“I contacted the Taoiseach and explained the community’s issues and concerns with the statutory instrument,” Deputy O’Sullivan said.

“The Taoiseach has assured me he will meet with the heads of the four producer organisations when the new minister for Agriculture and the Marine is appointed.

“I made him aware I will be seeking amendments to the statutory instrument, or a replacement instrument that will better reflects the concerns of the industry.”

An administrative penalty point system can work but it will have to reflect the needs and concerns of the fishing industry, Deputy O’Sullivan said.