Supreme Court rules in favour of fishermen in Porcupine case 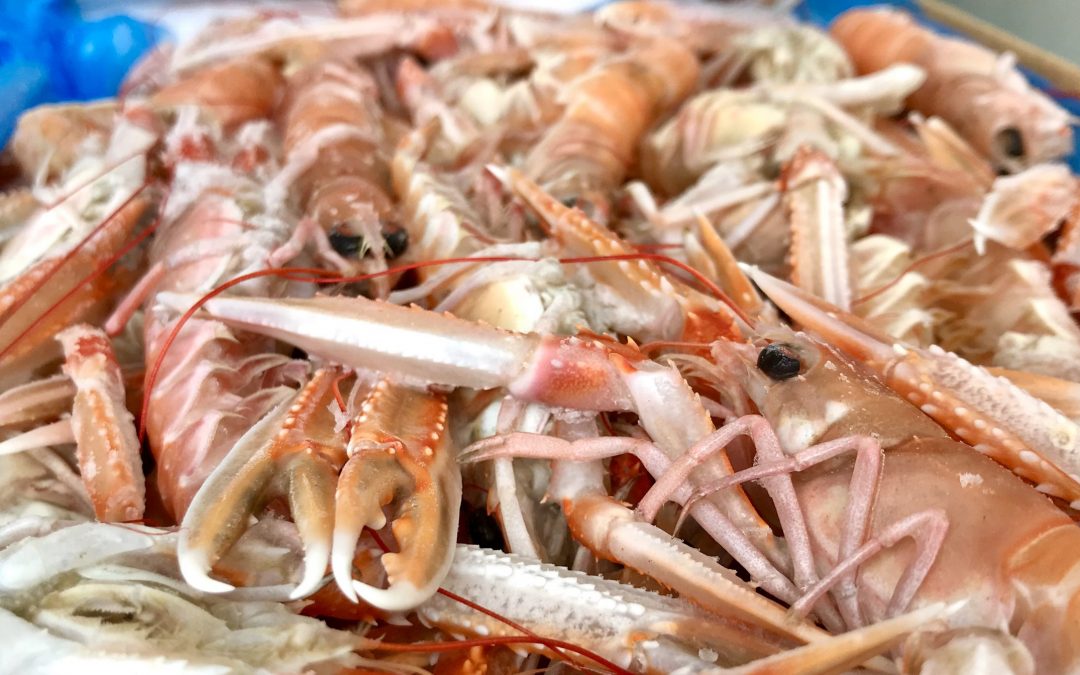 The Supreme Court today, July 31st, handed down their eagerly awaited decision pertaining to the methodology adopted by the Sea Fisheries Protection Authority (SFPA) in relation to the Porcupine Bank, ruling in favour of an application by two fishermen to have the matter referred to the European Court of Justice (ECJ).

The case was originally taken by fishermen Pat Fitzpatrick and Michael Flannery, following a decision in 2017 by then Minister for Agriculture, Food and the Marine, Michael Creed to close an area of the Porcupine Bank on advice from the SFPA who argued that based on their ‘time spent’ methodology more prawns had been caught in FU16 than recorded in the logbooks of fishermen and women.

In the autumn of 2018, the fishermen lost a High Court action challenging the SFPA’s adopted methodology. Last summer, they were granted leave to appeal the judgement in the Supreme Court.

Following today’s judgement, solicitor Dermot Conway, representing the fishermen, explained, “The SFPA wanted to disregard EU Fishing Logbook data and instead deploy a statistician, Dr Coughlan of the SFPA to analysis the VMS data. The data was examined on a time spent rather than catches logged. The statistician would then reallocate the catches and disregard the logbook completely on the basis of where vessels were spending time.

“The EU Control Regulation mandates that in January of each year, the competent authority must report the proceedings year’s outtake data to the Commission. The SFPA said that they were entitled to report their new ‘methodology’ because they had to report data. Michael O’Mahony, on Affidavit, stated that he could not have a ‘blind reliance on logbook data’.

“The fishers had argued that this was a twisting of the meaning of the regulation and that the data which the Control Regulation at articles 33(2)(a) and 34(4) is referring to is only the logbook data. That there was an arsenal of enforcement tools and procedures available to the SFPA and this approach was in breach of EU Law.”

“The second issue is whether or not the matter should be sent by way of a reference to the European Court of Justice to determine how to apply the arguments.

“The Minister and the SPFA argued that no reference was required as the interpretation of the law was so obvious as to leave no scope for any doubt as to its meaning i.e. an Irish Court could figure out what the EU law means. The SFPA argued the meaning of ‘data’ and ‘information’ is clear and obvious.

“The Court clearly held that this argument was not correct and it was not clear and obvious. The approach taken by the SFPA has not been examined by the ECJ before. The Court held that ‘that this is a new question of interpretation of general interest for the uniform application of EU law.'”

In other words, said Mr Conway, “What the Court is saying is that in order to have the law apply the same in every Member State this referral to the ECJ is required.”

The Court has now invited comment on the question to be submitted.