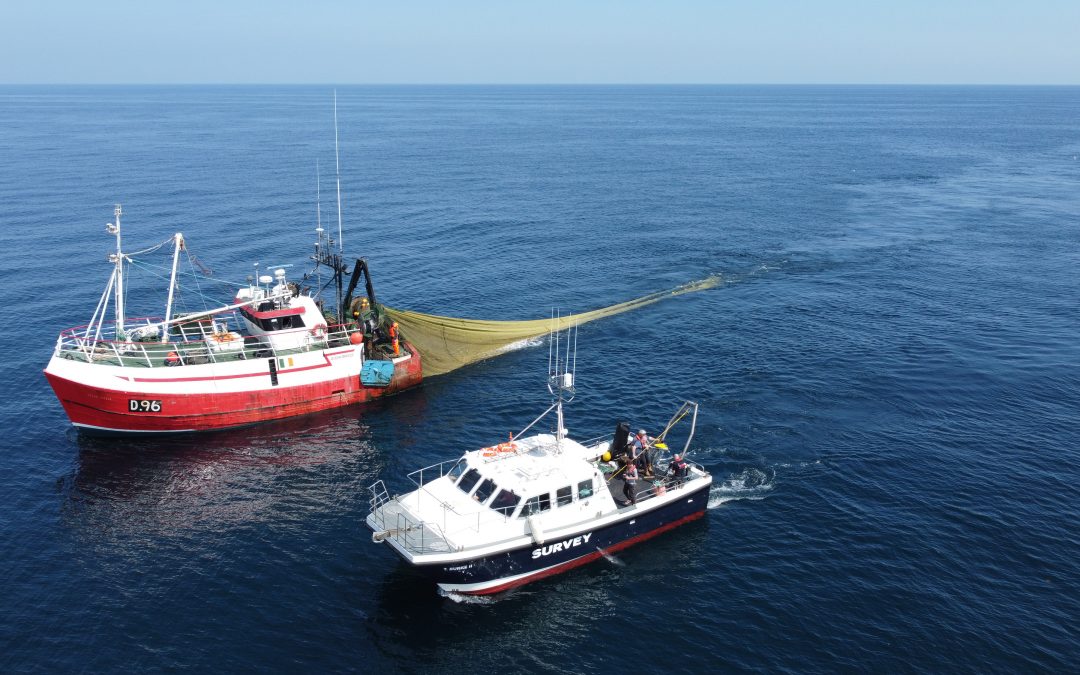 The need to reduce impacts of bottom trawling on the seabed is a key fisheries environmental challenge. Drivers include a suite of international agreements and legal obligations around improved protection of biodiversity, marine habitats and carbon stores.

These include the EU Marine Strategy Framework (MSFD), Birds and Habitat Directives, the OSPAR Convention, the UN Convention on Biological Diversity and Sustainable Development Goals. Nationally, the Government aims to designate 30% of Irish maritime area as Marine Protected Areas (MPAs) by 2030.

This is also an economic challenge. Oil prices are set to increase in line with increasing reliance on renewables and exhaustion of cheap oil sources. Carbon taxes aside, the US government Energy Information Administration forecasts a 50% rise in oil prices by 2030 and a doubling of current prices by 2040. Ranking relatively high on fisheries fuel consumption, bottom trawlers stand to lose most If these predictions come to pass.

ICES chose the example of a less than 10% effort reduction for a 40% gain in untrawled areas in its advice summary while a less than 5% reduction for 30% gain is also an interesting scenario given MPA designation targets. No doubt the devil is in the detail and ICES acknowledges several caveats and the need for further work to understand the effects of potential spatial management measures on specific gear types or metiers. 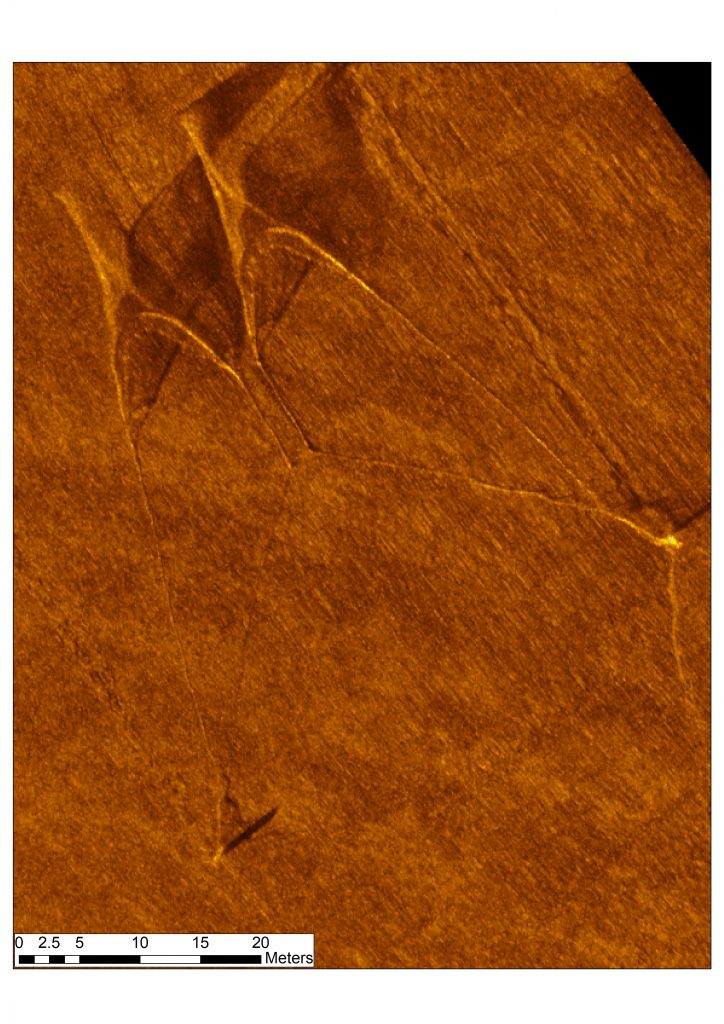 Gear modifications can also reduce bottom trawl impacts and are needed to deal with the economic challenge of rising prices and depleting reserves of oil. The FAO advises that within the trawl system, the net is responsible for around 60 percent of energy use, with trawl doors at 30 percent, and warps and other cables at 10 percent. Gear technologists are striving to minimise drag and maximise fuel efficiency by altering these components but assessment of effects on gear performance is challenging.

BIM recently successfully demonstrated the utility of side-scan sonar as a tool for fast-tracking gear development. The approach was pioneered by Daragh Browne in close collaboration with Ciaran Powell on board the MFV Ocean Breeze (D96) and Nicolas Chopin who uses the system to monitor mussel seed beds on board BIM’s RV T. Burke II. Traditionally used in fisheries science to monitor impacts of gear on the seabed, as far as we are aware, this is the first time that side scan sonar has been used to assess gear modifications. 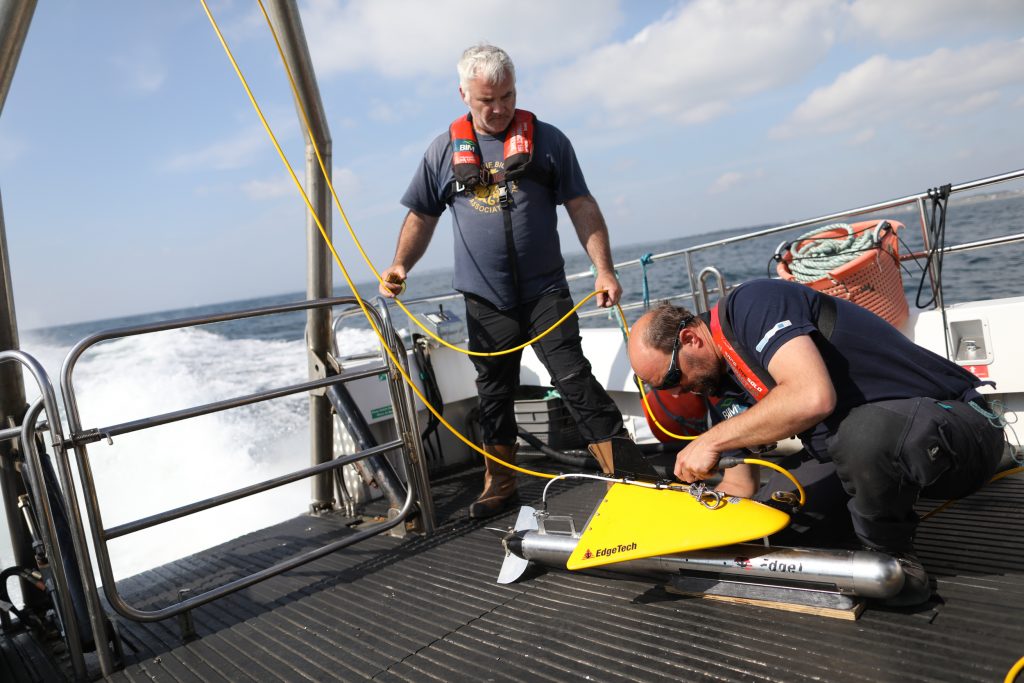 Testing initially focused on development of a new bycatch escape corridor in a half quad-rig trawl configuration. This new tool has major potential, however, to test lower impact warps, doors and nets as BIM and Industry continue to work together on tackling environmental and economic challenges.

BIM would like to thank Ciaran Powell and crew of the MFV Ocean Breeze for a successful collaboration. Thanks also to John Murphy, skipper on board the RV T. Burke II and BIM’s Matthew McHugh and Martin Oliver for technical assistance. This work is supported by the European Maritime and Fisheries Funding.