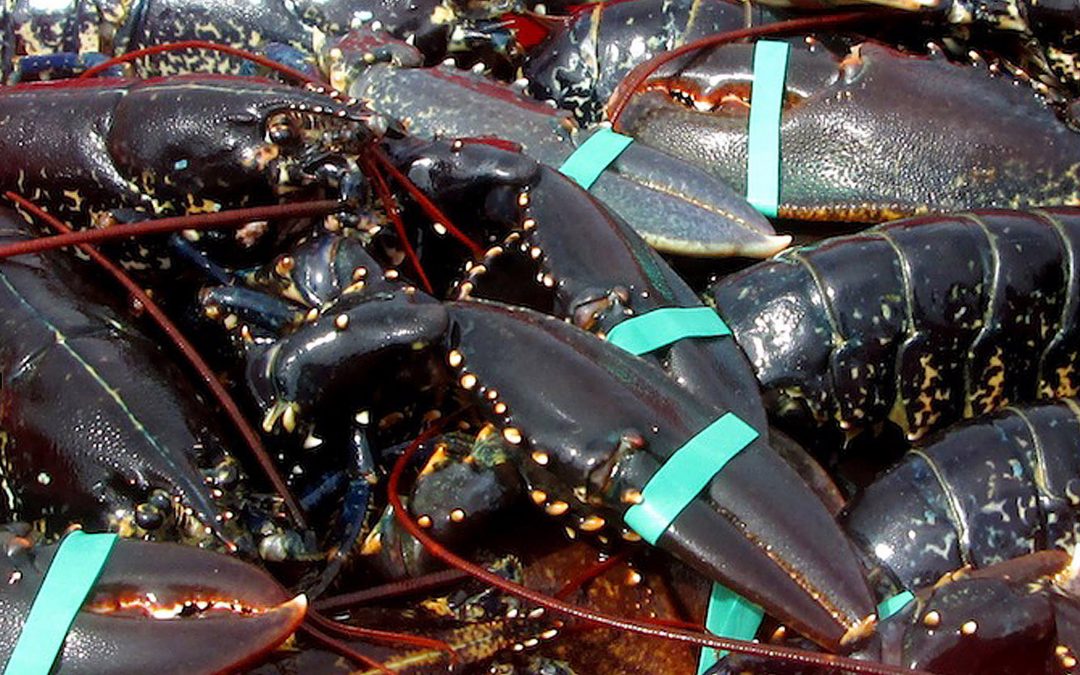 The Sea-Fisheries Protection Authority (SFPA) seized a quantity of lobster this week, which had been caught illegally off the Mayo coast with the intention of selling them directly to the public and restaurants across the county.

Commercial lobster fishing is only permitted by licensed fishermen under a range of conservation measures to support the viability of the in-shore fishing industry and to ensure traceability of the product, which is essential for food safety.

All 28 lobsters were returned alive to the sea and the SFPA is preparing a file for the DPP.

Commenting on the seizure, Dr Susan Steele, Chair, SFPA said: “The fishery for lobster is one of the most traditional fisheries among coastal communities and the mainstay of many small vessels fishing all around the coast of Ireland.

“The majority of inshore fishermen fish legally and work in conjunction with the SFPA and other state agencies to ensure the protection of the species which have been in decline in recent years. However the actions of a few could undermine the future viability of the fishery.”

Dr Steele added that illegal fishing also poses a risk to public health as the seafood may not be stored or handled in accordance with food safety regulations.

The incident in Mayo follows the seizure earlier this week of almost 800 illegally caught undersized and v-notched lobster by SFPA Officers in the south-east of the country, acting on information from a member of the public.

Further investigations are underway as to the origin of these fish. However, the SFPA believe some were collected from the North West as well as from the west and Northern Ireland.

Dr Susan Steele, Chair of the SFPA, reminded recreational fishers to comply with the regulations saying: “We are very fortunate in the stocks and marine ecosystems that we have around the Irish coast.

“Everyone can play their part in conserving them by fishing legally. The allowance for recreational fishing is limited as such catches are intended solely for the consumption of the person who caught them and their family. And when purchasing crabs or lobster, we ask that people buy from commercial fishers only.”

By law, recreational fishers who do not have a fishing licence can only fish for lobster and crab from 1st May to 30th September every year, fishing up to a maximum of six pots. They are permitted to retain up to five crabs and one lobster daily, which cannot be offered for sale.

Dr Susan Steele encouraged people who have concerns about suspected illegal fishing or activity that could compromise food safety to contact their local SFPA port office.

The SFPA can be reached by calling the confidential telephone line at 1890 76 76 76 or any of its local port or by email at sfpa_info@sfpa.ie.