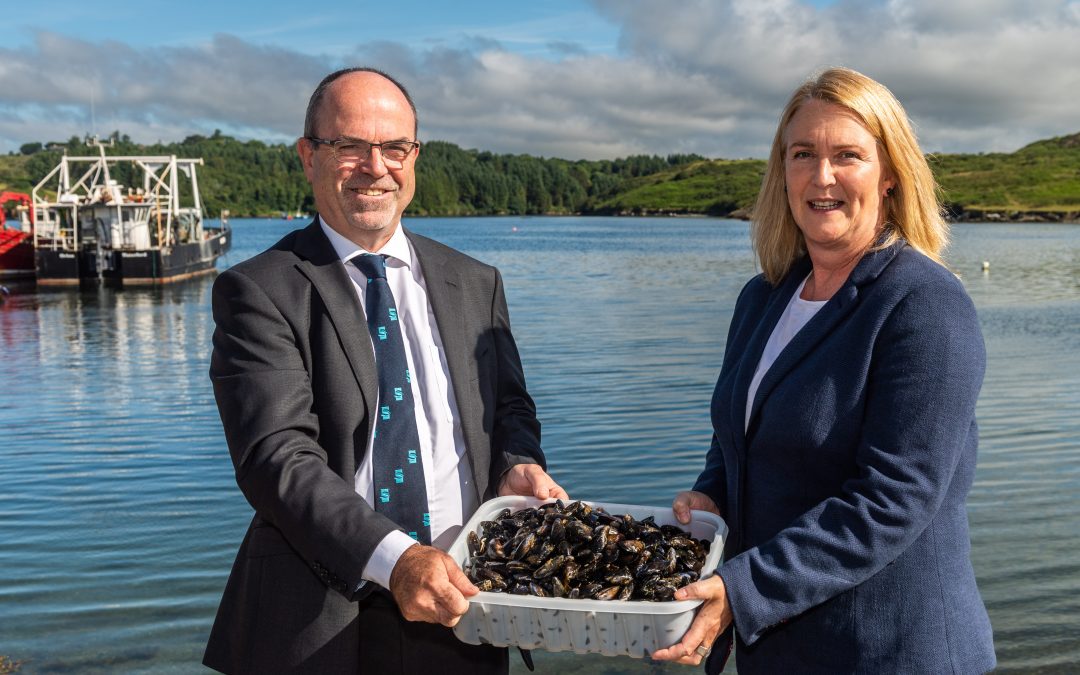 Ireland produces an estimated 28,100 tonnes of shellfish – including mussels, oysters, clams, cockles and scallops – from classified production areas annually, and an additional 2,700 tonnes of scallops are landed from offshore sites. The Irish aquaculture sector is worth an estimated €64 million annually (at the first point of sale) and employs around 1,984 people across the country. Around 90% of shellfish produced in Ireland is exported, principally to European and Asian markets, and Ireland is the second largest producer of oysters in Europe after France.

Paschal Hayes, Executive Chairperson of the SFPA said that Ireland’s shellfish monitoring programme was important for both consumers and commercial producers.

“One of the principal remits of the SFPA is to ensure that Irish and international consumers can be assured of the quality and safety of fish and seafood harvested here, and that we have sustainable stocks for generations to come. Shellfish production is an important industry in many coastal communities around Ireland and it is essential that the highest standards of food safety are maintained at all times. The SFPA works in collaboration with industry and other state agencies to ensure that production areas are of the highest possible standard and meet rigorous assessment criteria to ensure that the safety and quality of the shellfish placed on the market is not compromised in any manner. This work is an important pillar in both preserving and further enhancing Ireland’s global reputation for quality, safe and delicious seafood. It is incumbent upon all working in the industry to remain vigilant to any risks which have the potential to impact our seafood production areas and that we adopt a collective approach throughout with a focus on quality and sustainable seafood”.

Sinéad Keaveney, Team Leader, Shellfish Microbiology, Marine Institute said: “The publication of the classification list is the annual culmination of the ongoing partnership between the Marine Institute and SFPA in the microbiological monitoring of shellfish production areas in Ireland. As the National Reference Laboratory for monitoring E. coli contamination in bivalve shellfish, the Marine Institute oversees the national E. coli testing programme ensuring high quality test results produced by the laboratories. This contributes significantly to the assessment of the risk of microbiological contamination in shellfish production areas and the overall classification status of individual production areas.”