Risks and opportunities for demersal fisheries in warming seas 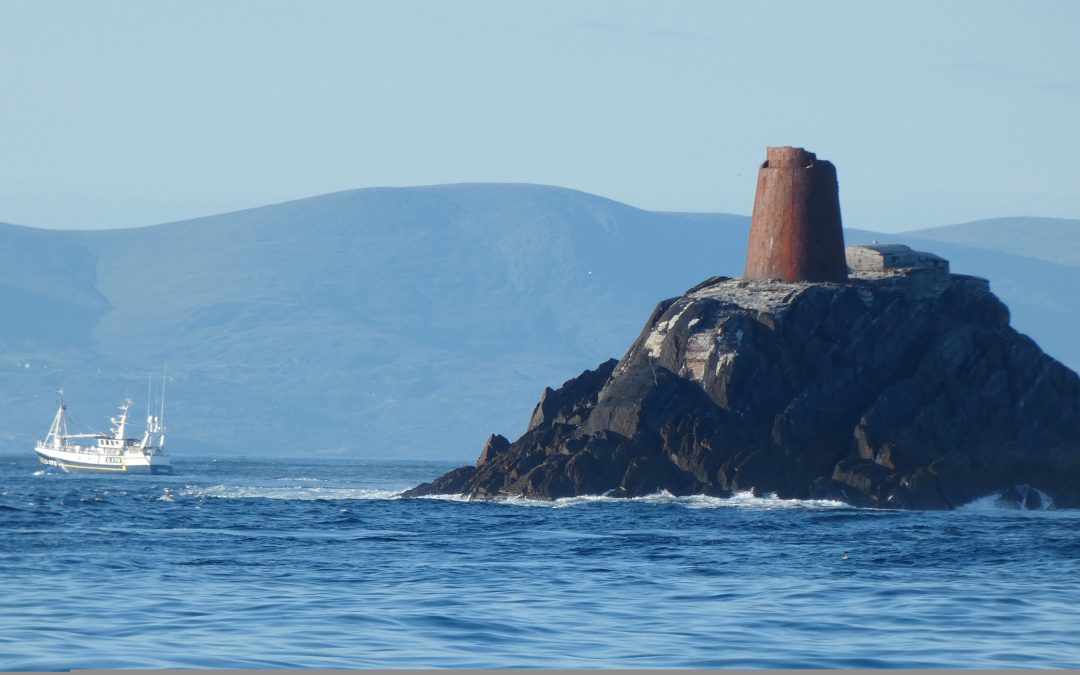 Adding to the already existing work that shows how climate change has affected marine fish populations and their associated fisheries, new research was published last month (August) investigating the potential future effects of climate change on several commercially important fish stocks in the Celtic Sea, English Channel and southern North Sea, and fished by a number of countries including Ireland, the UK, France and Holland.

Waters in these regions have already experienced significant warming over the past 40 years. And with further increases in sea temperatures expected over the coming decades, projecting future changes may help prepare the fishing industry and the systems that manage those fisheries for the resulting effects, say the authors.

Carried out by researchers from the University of Exeter, University of Bristol, the Centre for Environment, Fisheries and Aquaculture Science (Cefas) and the Met Office Hadley Centre, the study indicates changes in the availability and catchability of several species over the coming decades which could have implications for fishing, fisheries management, and future fish diets.

Estimating changes in abundance through the rest of the twenty first century under a range of climate scenarios, eight demersal fish species—monkfish, Atlantic cod, black sole, European plaice, John dory, lemon sole, megrim, and red mullet—were chosen by the authors based on prior assessment of landing statistics and their social and economic importance to fisheries within the region.

Good news for some, bad for others, their projections suggest increases in abundance of warm-adapted species red mullet, black sole, John dory and lemon sole, and decreases in abundance of cold-adapted species cod, monk and megrim. Projections for plaice were relatively stable across all scenarios up until the 2040s – beyond this, however, the outlook for this species was more uncertain.

For John dory and red mullet, projected increases and expansions across the region continue a trend that has been documented since the mid–1990s within the North Sea and Celtic Sea.

The decreasing projections for monk, cod and megs, say the authors, appear highly likely given the majority of their climate projections indicate declines. These findings are also in line with existing work suggesting a northward shift and/or deepening of these species in response to warming.

As people who fish know all too well, however, whether or not these opportunities can be realised will depend on a number of factors, including their capacity to modify fishing practices, consumer demand and markets.

Management, of course, will also be an important factor in all this. And these changes, say the researchers, are likely to challenge current management systems with implications for decisions on future fishing mortality rates, effort and allowable catches.

Here, the multispecies nature of many of the fisheries in the region, whereby several species are caught at the same time with the same gear, could pose challenges.

For example, management may impose reduced fishing mortality rates on species experiencing localised declines, which could consequently see traditional species become choke species, and in turn, work to restrict other catches of species that are still abundant or, potentially, even increasing.

Navigating this tightrope will require increasingly flexible and adaptive management approaches –approaches which the researchers say will be crucial to allow those fishing adapt to future changes.

The ‘on-the-ground’ experiences of people who fish should be incorporated with scientific information to inform future management decisions and facilitate this balance, they say.

One of the study’s co-authors, University of Exeter’s Louise Rutterford said, “We know from working with fishers that warmer water species are appearing in catches more. Bringing together their ‘on-the-ground’ experiences with studies like ours will help inform future management decisions that enable sustainable exploitation while supporting fishers’ adaptation.”

And not just people who fish. With changing catches, consumers onshore will also have a role to play and may need to adapt their diets to eat species that could benefit under future warming. (Maybe we will see people deep frying black sole and eating it with chips after all..?)

Lead author Dr Katherine Maltby, who undertook the research while at Cefas, said, “Our results show that climate change will continue to affect fish stocks within this sea region into the future, presenting both potential risks but some opportunities that fishers will likely have to adapt to.

“Consumers can help fishers take advantage of these fishing opportunities by seeking out other fish species to eat and enjoy.”

The paper, entitled ‘Projected impacts of warming seas on commercially fished species at a biogeographic boundary of the European continental shelf’ was published in the Journal of Applied Ecology. It can be found at: https://bit.ly/3iq0USV