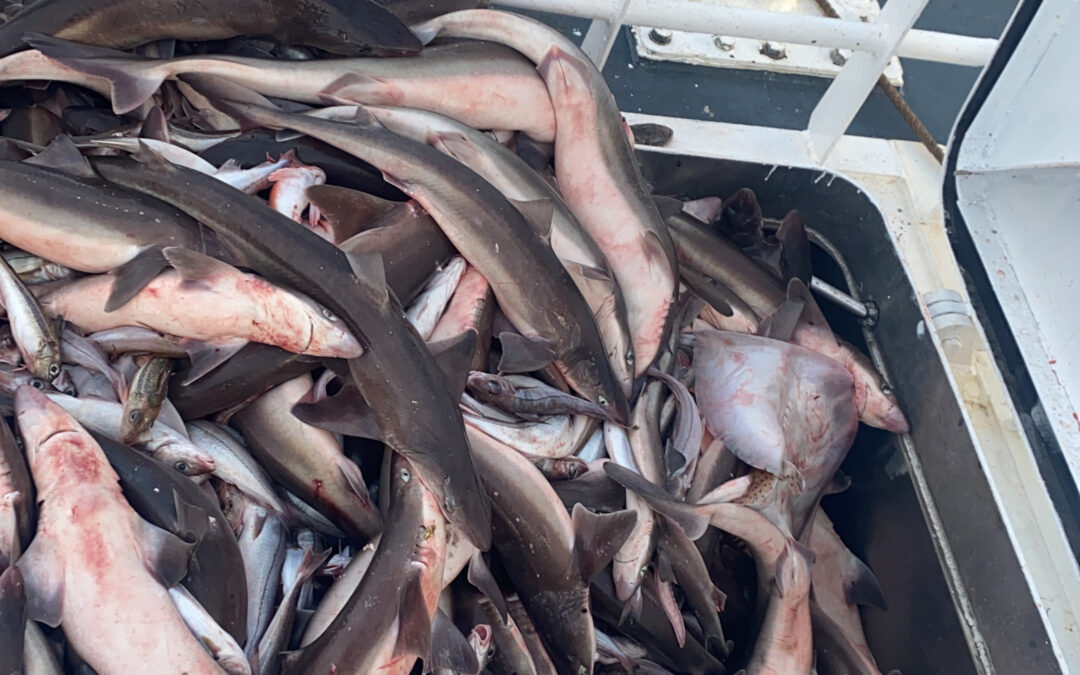 ​The Minister for Agriculture, Food and the Marine, Charlie McConalogue T.D. has announced the re-opening of the spurdog fishery for 2023 with an initial quota of 1,874 tonnes

Minister McConalogue said: “the spurdog fishery has been closed since 2011 and I am pleased that  tough action has allowed the stock to rebuild. It will be important that we manage the fish stock going forward to prevent overfishing this stock. When we reopen the fishery, measures will be put in place to require that larger spurdog are avoided to allow them to breed and reproduce.”

The announcement was made at a virtual meeting today with the members of the National Inshore Fisheries Forum (NIFF).

Minister McConalogue advised “I have listened to the views of the inshore sector, including at today’s National Inshore Fisheries Forum, and this is an important new fishery for them. It will, therefore, be important that we put in place management measures that focus on the inshore fleet. In advance we need to build up knowledge of markets and work with processors who want to get involved. I am asking BIM to explore all possibilities before opening a fishery in order to deliver best returns for fishermen.” 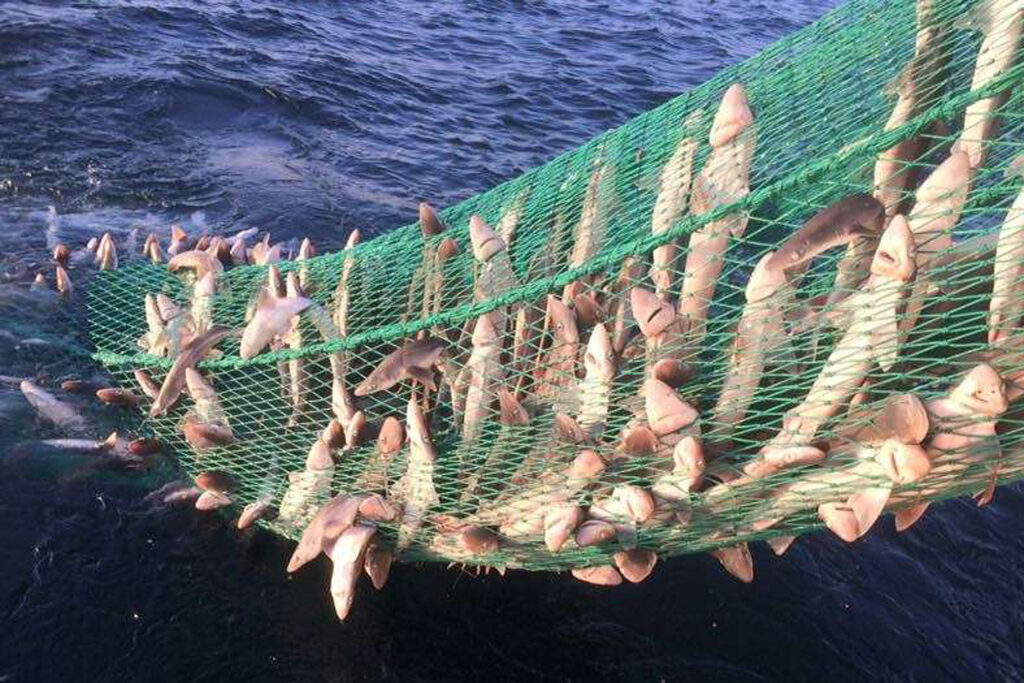 Minister McConalogue welcomed those representatives from the six Regional Inshore Fisheries Forums who were attending the NIFF for the first time, noting that the Forum is a very valuable mechanism for the views of inshore fishermen to be represented.

“I am delighted with the level of commitment that people have shown in engaging with the Forums because, without this commitment, this initiative would not have emerged as the influential voice for the inshore sector that it has become,” the Minister said.

The Minister discussed with the Forum members issues important to the inshore sector, including the request from the Forum for the Minister to consider financial support mechanisms to enable the sector to remain viable in the current challenging environment. The Minister also listened to the Forum members’ views and proposals in relation to developments in the hook and line mackerel fishery, North West herring policy.

The Minister and inshore representatives discussed a range of other topics including the Minister’s initiative to establish a Brown Crab Working Group in order to review the current arrangements in place for that fishery and to examine management options likely to support the sustainability of brown crab stocks in Ireland. The Minister has requested that the Group be made up of representatives from industry bodies and stakeholders and supported by Bord Iascaigh Mhara, the Marine Institute, the Sea-Fisheries Protection Authority and officials from the Minister’s Department.

The Minister said: “The sustainability of the brown crab fishery is of key importance to the inshore sector. My scientific advisors, the Marine Institute, has recommended that action be taken to support brown crab stocks.  I would expect the Working Group to provide me with recommendations for proposed management measures for the fishery.”

The meeting included contributions from the Marine Institute and Bord Iascaigh Mhara. The Minister thanked all those attending for their constructive engagement throughout the meeting.