Rare Slippers becoming not so rare 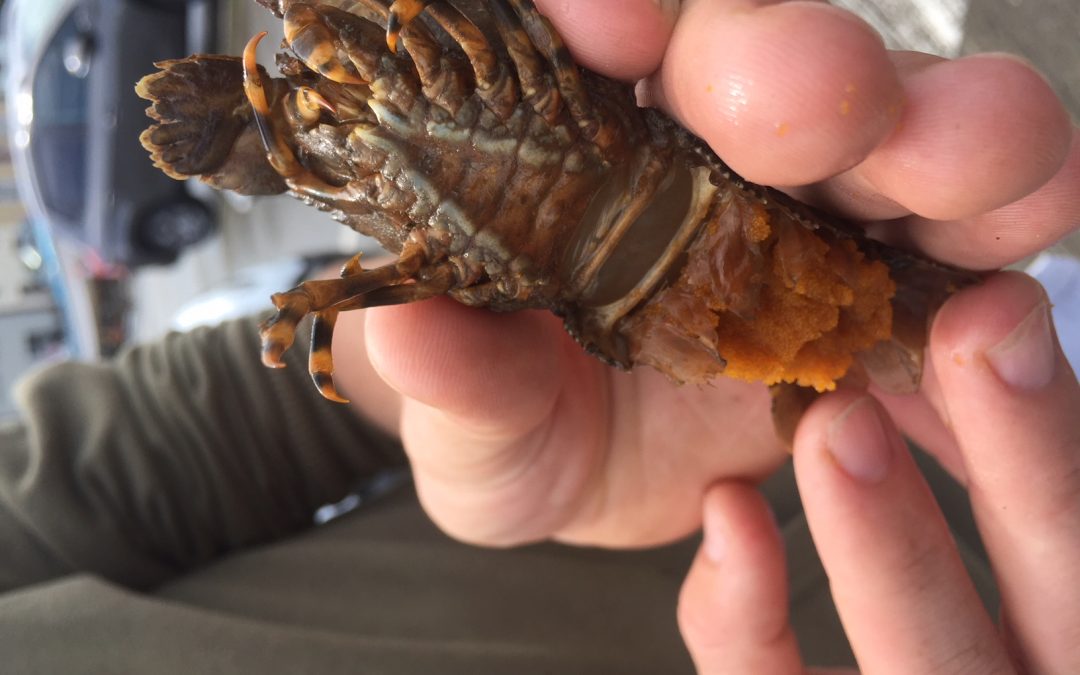 With recorded catches from Cork to Galway, and now berried females we could see a lot more Slipper Lobsters in the future, reports Kevin Flannery.

Since 2007, rare Slipper Lobsters Scyllarus artctus (L.) have been finding their way into the pots of fishermen along the west coast. This, according to Flannery may be related to warming waters and climate change.

In April last year, the MFV Portáin Óir caught two males off the Blasket Islands in Kerry, a week later catching a female in the same location.

The first three Irish specimens of Slipper Lobsters were caught in lobster pots in the same area during 2007 and 2008.

Since then, a number have been recorded at locations around the coast, with fishermen from Waterford, Cork and Galway having reported catches.

Before 2007, the known range of Slipper Lobsters in the North-East Atlantic was from the western English English Channel (rarely) southwards to northern Guinea (NW Africa), including the Azores, Madeira and Canary Islands, as well as the entire Mediterranean and Sea of Marmara.

That said, experts have said that Slippers might not necessarily be new to Irish waters, as they appear to be a secretive species which may well be more abundant and widely distributed than previously thought.

Any further specimens captured by Irish fishermen can be notified to: Declan Quigley at 087-6458485 or declanquigley@eircom.net or Kevin Flannery at Oceanworld Aquarium Dingle info@ oceanworld.ie