Pringle Calls For Clarity On Fishing Issues In Brexit Talks 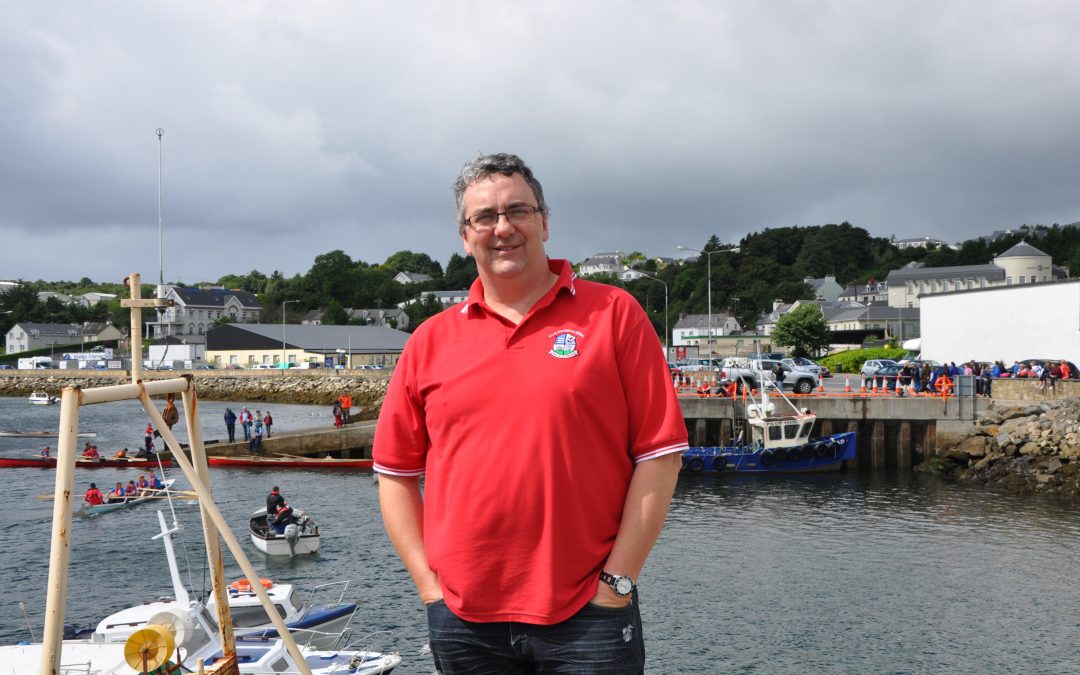 Independent TD for Donegal, Thomas Pringle, said he fears those in Donegal’s fishing industry “will be hung out to dry” in Brexit negotiations between the EU and the UK.

Speaking during a Wednesday evening Dáil debate on Brexit omnibus legislation, Deputy Pringle said: “One area of the final negotiations that I am very concerned about, and that has been widely reported as a sticking point, is that of fisheries.”

Deputy Pringle said: “With the apparent slowing of negotiations and possible deadlock on certain issues, I fear that those in Donegal’s fishing industry will be hung out to dry.”

He cited a Bloomberg report that said it was possible the UK could claim, “it has won back control of its seas … and pave the way for the country’s fishing industry to catch more than it does.”

Deputy Pringle said: “By conceding on fishing and fisheries, it is possible that the EU would make headway on the other sticking points. This would be disastrous for our island and particular for the fisheries in Donegal.”

He said the UK wants fishing quotas to be set using “zonal attachment”, which relates to where fish are when caught rather than where they spawn. There have been conflicting reports on whether this could be agreed, he said.

“What is the situation and when will we have clarity?” Deputy Pringle asked.

He said: “The UK is reportedly negotiating around the zonal attachment method for up to 20 of the UK’s priority stocks, and the remainder could be dealt with as legacy catches. European boats catch an estimated €650 million worth of fish in UK waters each year, so this is not insignificant industry to be used as a pawn.”

Deputy Pringle acknowledged the significant work done by officials in Ireland and said he will support the bill.

He said: “As usual, we are left waiting to see what collateral damage will be caused by the UK voting to leave the EU.  We can’t forget either, that the North and Scotland voted in the majority to remain as part of the EU and are being dragged along unwillingly by England.

“I know that the US election results with Democrat Joe Biden winning and the subsequent loss of Donald Trump should put us in a stronger negotiating position. President-Elect Biden and others have previously said that there will not be US-UK trade deals if peace on the island of Ireland is threatened.”