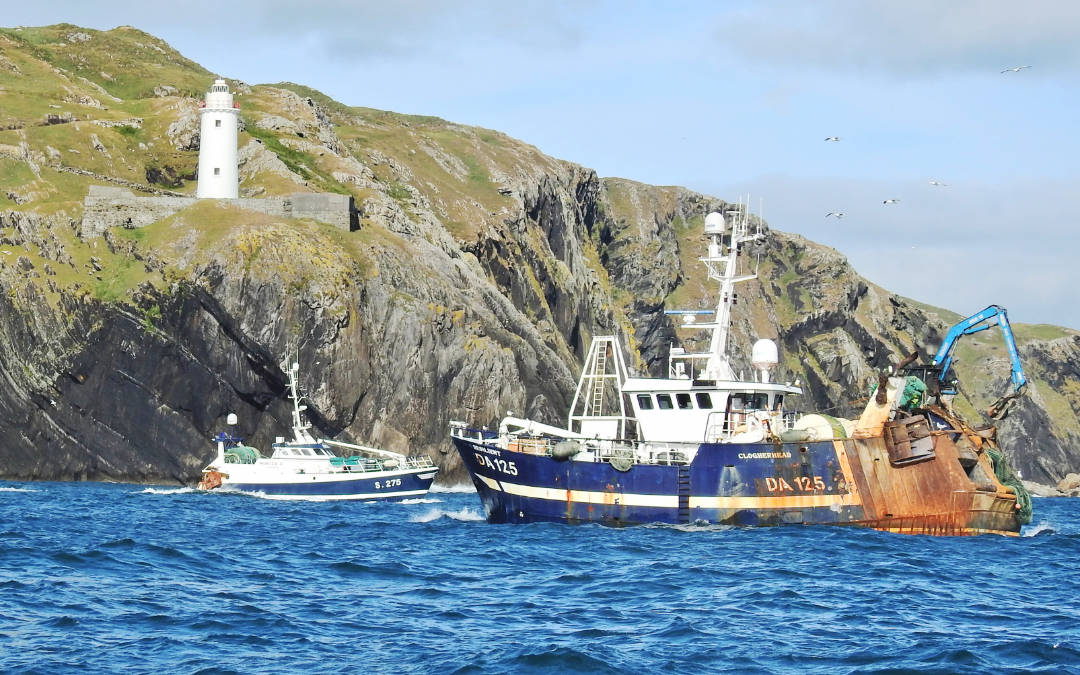 As the Irish fishing industry teeters on the brink facing its biggest ever crisis in the form of Brexit, our Government has incredulously decided to heap further misery on fishermen by rejecting an annulment of highly controversial penalty points legislation. That’s according to the four Irish fish producer organisations which were reacting following the defeat of a Sinn Féin motion in Dáil Éireann on Wednesday last (September 30th).

“The response of both Minister Charlie McConalogue and the Taoiseach who actually signed the Statutory Instrument (SI), has been at best dismissive, at worst contemptuous and glib. At a time when our industry, which is worth more than €1.2billion per annum to our economy, stands on the precipice facing its biggest threat since the foundation of the state with Brexit, it is simply appalling that our own Government would distract us from working to represent our members in the face of cavalier British attitude. Minister McConalogue, given his time as opposition shadow and constituency base on the shores of Lough Foyle, ‘gets’ this issue both personally and politically. In fact, he successfully voted against it just over two years ago. *

“While we have received a huge level of political support for our plight, including from many Government backbenchers which was heartening, ultimately they voted against rescinding the dastardly legislation thus rendering useless, their verbal commitment. We have always said that we are in favour of a penalty points system it must be a system which is fair and in accordance with our own legal system. The turgid history of this legislation make grim reading, it has been repealed in the Supreme Court in 2017, tabled by the last Government in May 2018, stridently opposed by then opposition spokesperson, Charlie McConalogue as well as his Fianna Fáil colleagues and now out of the blue, foisted on us by Fianna Fáil more than two years later with no communication nor consultation,” said the joint statement.

The four organisations declared that their industry is simply apoplectic and won’t give up the fight stating that it’s still not too late for the SI to be amended as a matter of urgency. They said they are more than willing to immediately sit down with the Minister to address the four key offending parts. “These offending parts must be removed or changed such as the burden of proof to be changed to beyond reasonable doubt; no right of appeal to High Court except on a point of law; incredibly, even if the fisherman is successful in the High Court, the penalty points would still remain on the licence and the removal of multiple points being applied when the capacity of the vessel is split,” concluded the statement.