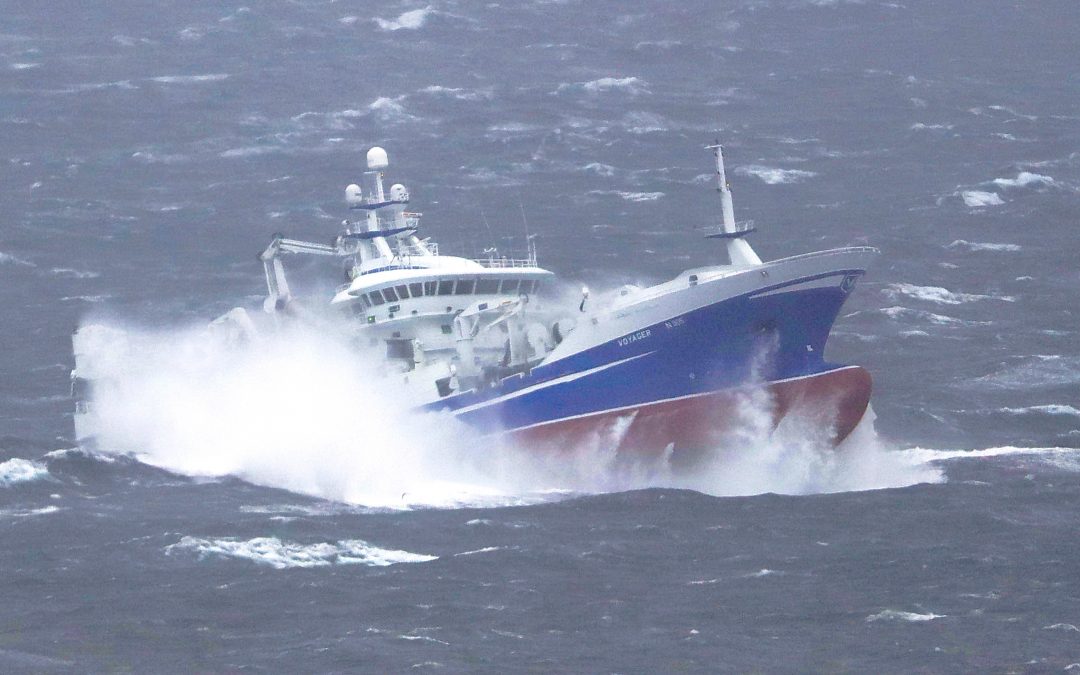 The UK has today reached agreement with Norway and the European Union on catch limits in 2021 for six jointly-managed fish stocks in the North Sea.

The agreement promotes the sustainable management and long-term viability of cod, haddock, plaice, whiting, herring, and saithe stocks in the North Sea. The catch levels agreed for 2021 are worth over £184 million to the UK fishing industry.

Of the stocks jointly-managed with the EU and Norway, five out of six have been set in line with or lower than the catch level advised by ICES, the International Council for the Exploration of the Sea. This results in catch reductions for North Sea cod (-10%), plaice (-2%), saithe (-25%) and herring (-7.4%) compared with 2020, but increases in haddock (+20%) and whiting (+19%).

This is the first time the UK has participated in the talks as an independent coastal State. Throughout negotiations, the UK has pressed for catch limits – known as total allowable catches – to be set sustainably to ensure the long-term future of the fisheries industry.

“Today we successfully concluded the first trilateral fisheries negotiations between the UK, EU and Norway.

“As an independent coastal state we are committed to managing our fisheries sustainably, to the benefit of the fishing industry across the UK and our marine environment, now and in the years to come.”

UK Government Minister for Scotland, David Duguid said:
“For the first time in decades we have concluded our first trilateral negotiations as an independent coastal state with the EU and Norway.

“The outcome represents an increase in the total allowable catch of certain key stocks for Scotland – such as Haddock and Whiting.

“Agreements have also been made which safeguard the long-term viability of some other key stocks such as cod.

“We remain committed to supporting the industry and being a champion for our coastal communities on the world stage.”

The agreed catch limit for haddock is well within the sustainable limits advised by the scientific body ICES. This will encourage the recovery of other key stocks in the North Sea mixed fishery.

North Sea cod will be subject to a slightly smaller reduction than the -16.5% recommended by ICES. The three parties supported this approach as it would allow the stock to recover at a similar pace to that set out in the scientific advice. Furthermore, the catch limit is accompanied by the UK’s ongoing cod avoidance plan which applies to all vessels in UK waters. The plan establishes measures to support the long-term recovery of the stock in UK waters, these include ‘real-time closures’ to protect high abundances of cod and selective fishing gear.

The UK Government has worked closely throughout the negotiations with the Scottish Government and other administrations to reach this consensus.

This trilateral agreement marks the conclusion of the first in a series of annual fisheries negotiations. Bilateral negotiations are underway with the EU, Faroes Islands and Norway to confirm access arrangements and quota exchanges, where applicable.