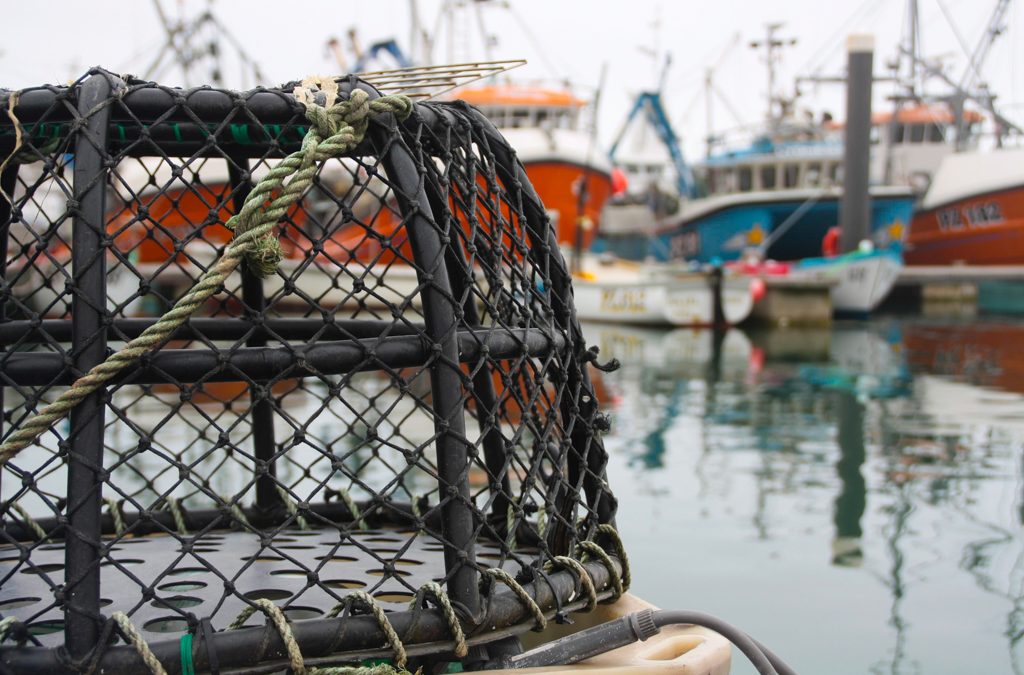 They investigated a number of possible causes for the unusual crab deaths which started in October 2021 including a potential disease or parasite, a harmful algal bloom, chemical toxicity including pyridine, and dredging which could have released a toxic chemical. Each of these potential causes was assessed according to the likelihood of the occurrence.

The key observations that must be explained by any cause include: Mortality over a sustained period and along at least 70km of coastline; the unusual twitching by dying crabs observed in many locations; and the deaths being dominantly crustaceans rather than a wider range of species.

Although there is no direct evidence of a novel pathogen – a disease or parasite – it would explain the key observations including mortality over a sustained period and along 70km of coastline, the unusual twitching of dying crabs and the deaths being predominantly crabs rather than other species..

It is also possible that a combination of factors lead to the unusual mortality, rather than one of the factors the panel considered.

I would like to thank the scientists who have been involved in the expert assessment of this unusual crustacean mortality. For a complex issue like this it is important to have a range of experts involved who can offer independent challenge and analysis.

Whilst with the current data there cannot be a definitive answer, the options for possible causes and an analyses of likelihood are clearly laid out in the report.

The report summarises thorough and insightful analysis of diverse relevant data by an impressive group of leading marine scientists from across the UK. Their combined knowledge allowed expert assessment of all possible causes of the unusual crustacean mortality.

The panel was unable to identify a single clear cause, but it has been able to point to those more likely to explain the key features of the outbreak.

The panel was established with experts from academia and industry with a range of knowledge and experience.

The full report is  here.