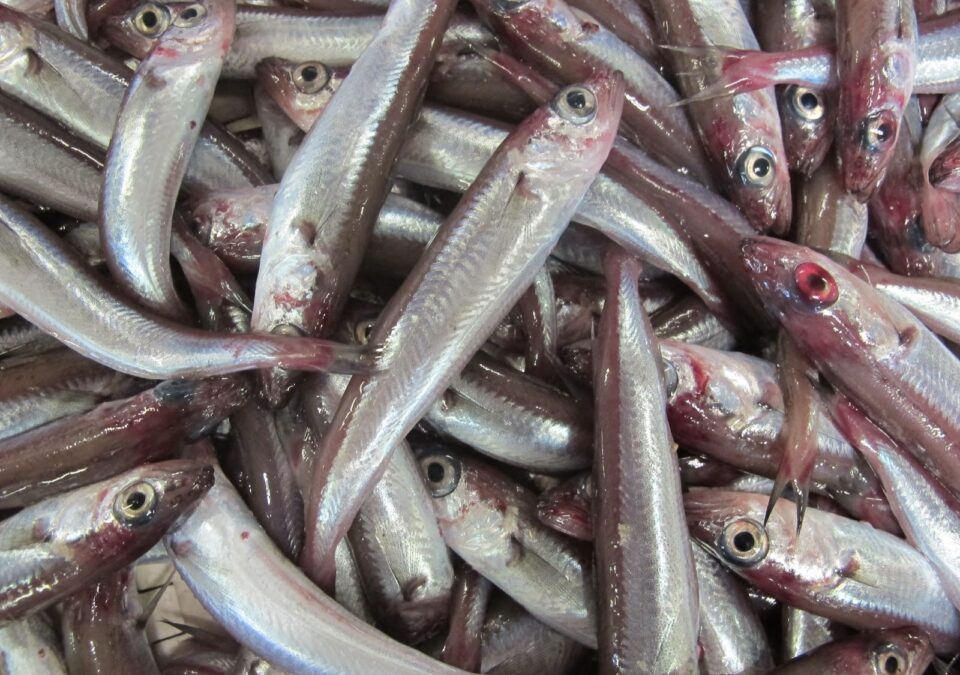 Sinn Féin MEP for Midlands North West, Chris MacManus, and spokesperson on Fisheries, Pádraig Mac Lochlainn TD, have both demanded that the Minister for the Marine, Charlie McConalogue, resists moves by the Norwegian government and their fishing industry to gain unfettered access to catch blue whiting stocks in Irish waters.

“The attempts by the Norwegian government and fishing industry to gain unfettered access to Ireland’s territorial waters is intolerable and completely unacceptable.

“There is zero reciprocal access being offered to Irish fishermen and our Minister must stand firm and ensure that there are no more sell outs of our fishing communities.”

”Minister McConalogue must stand firm in the current negotiations between the EU and Norway and ensure that the sheer injustice of how Irish fishing communities ended up shouldering 40% of the entire loss of income from fish in the European Union due to Brexit is not repeated again.”