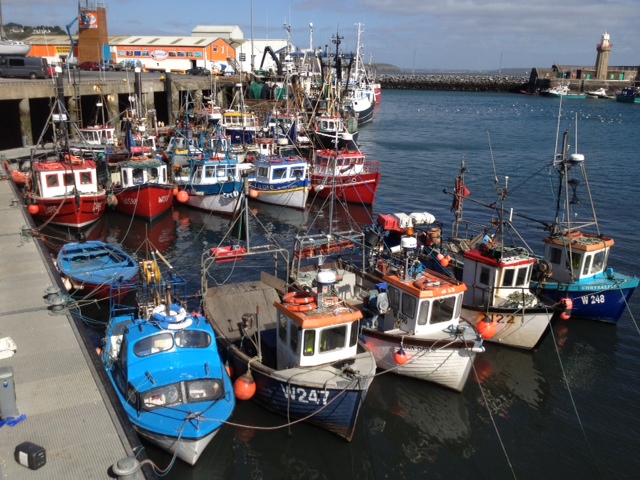 In the absence of the deep pockets possessed by some elements within the fishing Industry, our members do not have the financial resources to allow us keep legal council on retainer therefor we are not in a position to comment on the specifics of the judgement or ruling, however when the decision to introduce the policy directive was made in 2018 we described it as “undoubtedly the most significant policy decision made in the history of the state in terms of supporting Ireland’s Inshore fishing sector. From a social, economic, environmental and moral perspective this was the right decision”

Obviously, anything that impacts that decision is deeply disappointing but more importantly extremely worrying. The potential medium to long term negative impacts of the High court ruling on the Inshore sector are likely to be far more severe than that of any “No Deal Brexit”, particularly when looked at in terms of equitable access to fisheries resources. The majority of Ireland’s fishing industry, the Inshore sector, which accounts for over 80% of vessels in the fleet and is responsible for over 50% of direct employment in the industry is almost exclusively dependent on the resources inside the 6nm zone and does not depend on access to UK waters. Despite that dependency, the majority of the resources inside that zone are harvested by a very small number of larger trawlers. The responses to the public consultation clearly demonstrate that the many of the operators of the smaller vessels say they cannot compete with larger trawlers inside the 6nm limit and fear for their future economic viability as a result. Over previous decades the Inshore sector has lost much opportunity and entitlement to access to fishery resources previously available to it. What was once a very diverse sector is now hugely dependent on a small number of non-quota fisheries. That dependency has greatly reduced the resilience of the sector to face other challenges such as the economic crisis caused by the Covid 19 pandemic.

As was its intention, the Policy Directive created a huge opportunity for the Inshore sector and if that opportunity is to be denied, then the sector in its current form, faces a very uncertain future and possibly a complete collapse. To avoid that the Minister needs reinstate the directive and create further opportunity without delay and as a priority. That is what is required if the sector is to realise it’s true potential and have the sustainable and vibrant future it deserves