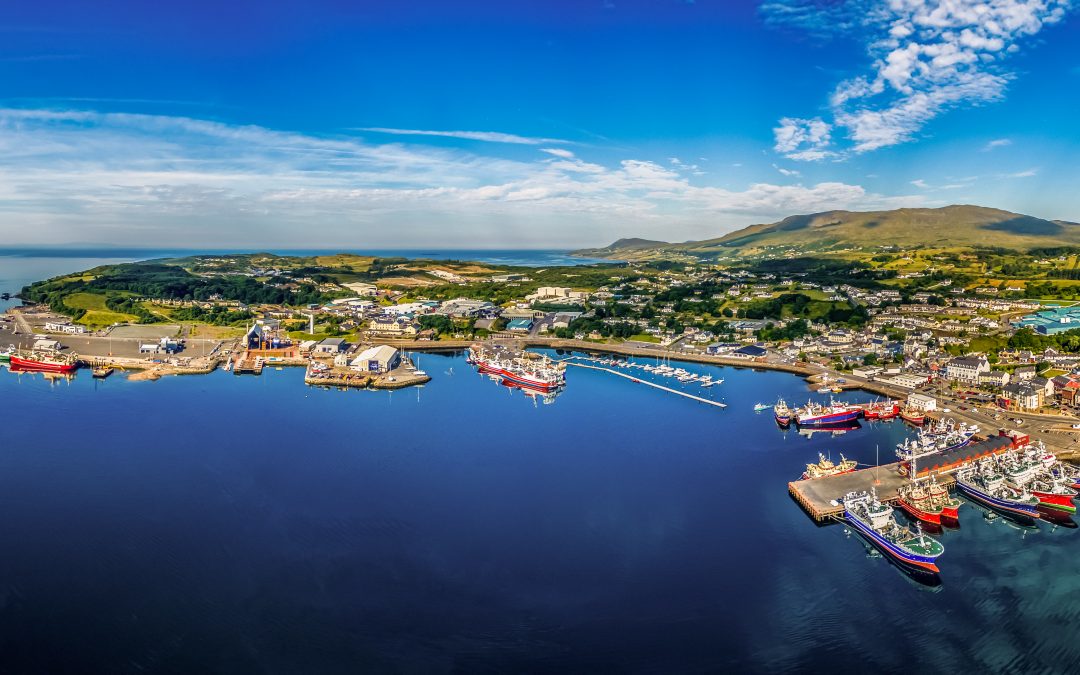 Department facilitates landings from Russia but imposes sanctions against the landings of fish from Northern Irish Ports – IFPEA
Minister for Agriculture Deputy Charlie McConalogue sidesteps the European Union – Russian sanctions to facilitate the landing of products directly from Russian flagged vessels into Irish ports, while at the same time the Minister presides over a department that imposes sanctions against Irish Fish processors for transporting fish from Northern Ireland to their fish processing plants in Killybegs, as we witnessed first-hand over the past number of weeks.
There is an EU ban on Russian – flagged cargo docking into EU Ports, but Governments are allowed to claim derogations or exceptional circumstances to permit certain cargoes to be landed.
As revealed in an interview by the Minister, when he spoke on RTE Radio 1, the origin of these six vessels was Russia and the landings into Ireland occurred in May and early June.
It cannot be confirmed where the exact origin of these grain products was from within Russia itself or not, we certainly hope it is not appropriated from the Ukraine; many international commentators and news agencies are reporting that food supplies are being forcefully taken from the Ukrainian people by the invading Russian forces.
While exemptions can be claimed from the EU Ban on Russian cargo landings, international opinion is very much against trade with Russia, especially while they illegally occupy the Ukraine and continue in their illegal war on the independent and sovereign Ukraine.
Meantime, the very same department is actively facilitating the penalising of individual fish processors for the landing of fish from a Norwegian registered vessel through a Northern Irish port, a landing carried out under the guidance of the competent authorities of Northern Ireland. In addition to that fact, it is correct to state that over 20 years of historical precedent exists for similar fish landings through Northern Ireland’s ports, in an identical manner and exact comparable circumstances to what was the case in April of this year with the landings of the blue whiting through the Port of Derry.
Outwardly, it validates an opinion of the Department, that it completely lacks a genuine understanding of all matters marine and are grossly inconsistent in their approach particularly in terms of the Irish fishing industry.
While a massive food security issue looms for not alone this country but for the entire world in the critical times ahead, it is imperative that food production is prioritised in all sectors of the food production economy.
The Irish Fishing industry deserve the same support as other sectors of food production that fall within the remit of the Department of Agriculture, Food and the Marine but this clearly is not the case added CEO of the Irish Fish Processors and Exporters Brendan Byrne.