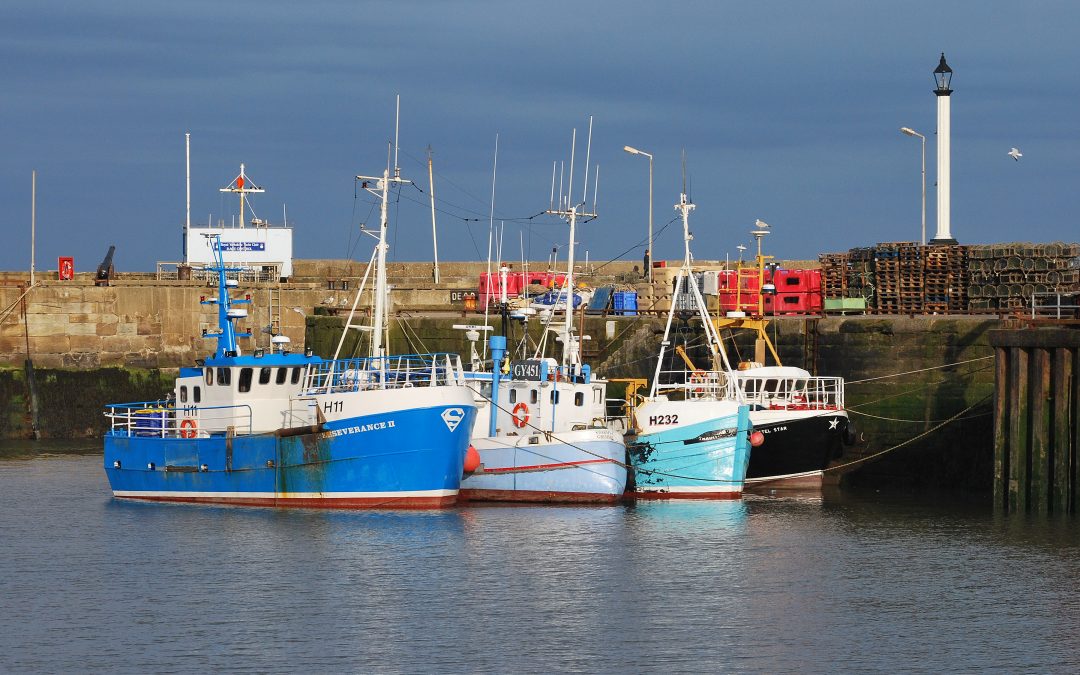 Work is underway on an ambitious five-year plan that will see Bridlington take full advantage of its position as the largest lobster port in the UK and Europe, boosting the town’s tourist trade and enhancing its reputation for supplying world-class seafood.

Despite a reduction in the value of landings in the past year as a result of the current global pandemic, East Riding of Yorkshire Council and the local shellfish industry is determined, more than ever, to sustain the success of the lobster fishery, for the benefit of the local economy.

The plan builds on previous work to assist the industry. Since 2011, the Holderness coast, including Bridlington, Hornsea and Withernsea has benefitted from a European and Government-funded Fisheries Local Action Group (FLAG) grant programme, which has delivered over 60 projects and secured £7m of investment to help the fishing industry and coastal communities.

One of these projects – the Yorkshire Marine Research Centre – opened last year in Bridlington Harbour, and aims to secure sustainable growth in the fishery by examining environmental factors affecting the growth of juvenile lobster.

Jamie Robertson, managing director of the Holderness Fishing Industry Group which runs the research centre, said: “The development of the centre has enabled us to take forward scientific research which is significant on a worldwide scale, providing information which will help sustain the fishery and give Bridlington recognition internationally as a centre of excellence.”

Another project funded by the FLAG – a study by the Hull University Business School – highlighted how Bridlington could build on its status as a nationally and internationally important lobster port to help drive the tourist economy in the town and area by developing the potential for food tourism.

In late 2020, the University team held a webinar for local businesses and community interest groups to explain the reasoning behind the Bridlington Bay lobster initiative and how this could help build both the reputation of the industry and the town as a tourist destination

The council fully supports the overall plan and is working towards bringing ‘lobster tourism’ about.

Councillor Jane Evison, portfolio holder for economic growth and tourism at East Riding of Yorkshire Council, said: “Without doubt, we can see massive potential to help the industry and the hospitality businesses in the area.

“Promoting the largely hitherto ‘unrecognised’ importance of the local shellfish industry and, in particular, lobster, could see it drive Bridlington and our other fishing towns’ economies at this very challenging time for the hospitality sector.

“The pandemic continues to have a deep impact on local businesses, so there is a real need to have an intervention which can invigorate the local economy. With this in mind, the council fully intends to back the plan over a five-year period.”

The first step in bringing this to fruition has been the appointment of Northern Shores Marine Consultancy to engage with local businesses and the community, identify key stakeholders and start to gain support for the plan.

The team is headed up by James Wood and Magnus Johnson and, as well as promoting the initiative, they will explore the potential for improved branding, establish interest in ‘fish and cook’ excursions, promote use of locally caught seafood in the hospitality sector, and examine the scope to expand the local seafood takeaway offer.

James Wood said “As a local team that has been involved in the local fishery in a variety of ways for many years, we are really excited to have this opportunity to help drive forward this initiative for the benefit of the whole of the coastal economy.”