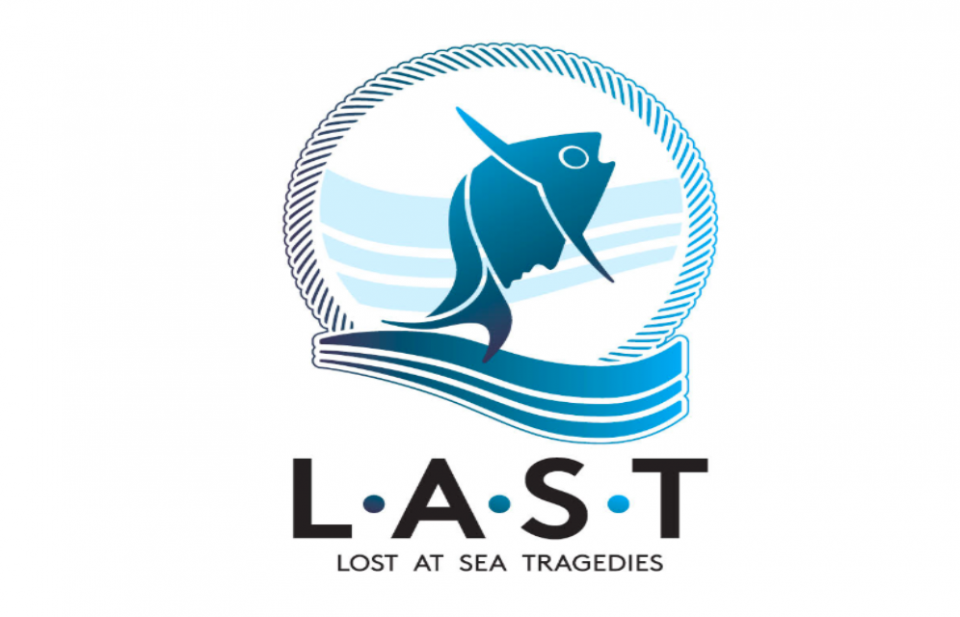 Ireland’s only fishing charity, LAST (Lost At Sea Tragedies) are holding a major fundraising event to coincide with the Irish Skipper Show being held in Limerick on 13th & 14th March 2020, and are appealing to all fishermen and women, boat owners and companies involved in the fishing industry to buy a ticket or table and support this worthy cause.

Tragedy and inconsolable death are an all too regular occurrence for our fishing communities. Whilst the fishermen who brave our Atlantic seas bear the risks, it is often the bereaved neighbours, friends and, of course, the families who are left to mourn the price that the sea demands from its harvesters. LAST has arisen from such a tragedy.

Founded by the late Noel McDonagh of Dunmore East after the tragic loss of the Bolger brothers, when he saw there was no financial help or support for families at such a difficult time, LAST aims to provide practical support in such instances. Sadly, too many Irish fishing families have had to face such a scenario – there is hardly a fishing family around our coasts who have not lost a family member, relative, neighbour or friend, or have not experienced the pain of such a loss.

As Ireland’s only dedicated fishing charity, LAST depends on contributions from the industry. Over the past two years, LAST have helped over nine families – a shocking statistic, nine tragedies over two years is far too many. Though most only get a few lines on the news or in the paper, the pain those families go through is enormous. And so LAST are asking for your support.

The Charity Gala Evening, which this year replaces the traditional (and much loved) Skipper Expo seafood buffet, will be held in the Castletroy Park Hotel on 13th March, with 100 per cent of the proceeds going to support the families of Irish fishermen.

Attendees will begin the evening with a Drinks Reception, sponsored by The Skipper, followed by a four-course Celebration of Irish Seafood Dinner, sponsored by Bord Iascaigh Mhara (BIM), with complimentary wine and the award-winning Limerick band, Escapade & DJ providing Music & Dancing till the early hours.

MC on the night will be provided by well-known journalist and broadcaster, Damien Tiernan, author of Souls of the Sea, the story of the 2007 Pere Charles and Honey Dew II fishing tragedies, which saw seven fishermen lose their lives.

Several of Ireland’s top seafood suppliers have already committed to donating the best of fish and shellfish from our waters to “The Fishermen’s Fling” making it a culinary experience not to miss.

This will be a night of good food, music, and dancing, and more than that a get together for the industry to remember those lives that have been lost to the sea, not in sadness but in remembrance. LAST hopes to make it a great night, but your presence and support are needed.