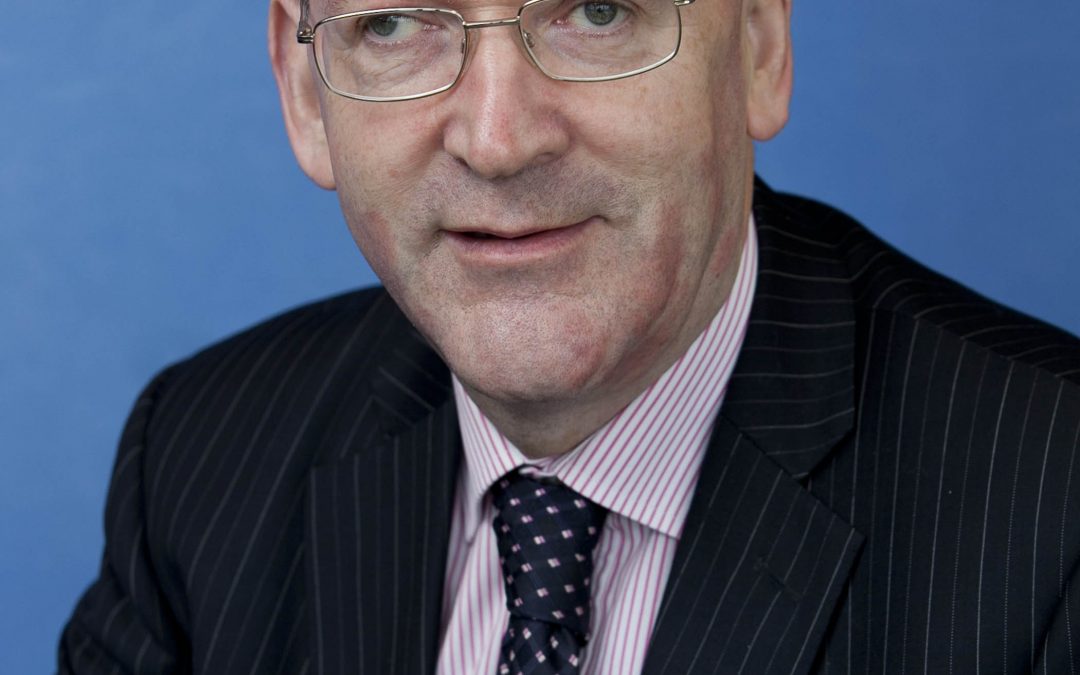 The Killybegs Fishermen’s Organisation (KFO) has described the outcome of the annual meeting of the Council of Fisheries Ministers as another very unsatisfactory chapter. The issue was exacerbated this year with the EU and UK reaching consensus on Sunday last but without signing any actual agreement.

Speaking on the conclusion of the talks early this morning (Tuesday), KFO Chief Executive, Seán O’Donoghue commented: “The EU/UK negotiations are complete, but the agreement has not been signed which means that this Council cannot definitively set TACs (Total Allowable Catch) and quotas for our fishermen as of now. However, we’re informed that the interim quotas may be changed in due course – assuming the EU/UK agreement is signed – in order for the full years TACs and quotas to apply from January 1st, 2023. What we feared prior to the Council has come to pass with the issuing of interim TACs and quotas. Let’s hope this can be changed in the coming week.

“To my mind, it’s adding another layer of unnecessary red tape to already fraught negotiations. We broadly know what’s going to be announced but without the negotiators signing off on it, it renders our Council of Ministers powerless to set quotas and provide the certainty needed to fishermen.

“We are undoubtedly being hampered by the absence of a Government in Denmark with the Council deferring the decision on the contentious 12,000 tonnes of mackerel which Denmark used to fish in Norwegian waters prior to Brexit, which was taken from the western mackerel stock. Our case has been vindicated in a Commission report.

“Next year, Irish fishermen will lose almost 14,000 tonnes of mackerel worth anything up to €21million as a direct result of Brexit. Securing the return of the ‘Danish’ fish which rightfully belong to the western waters mackerel stock will be a small, but nonetheless an important step in trying to ameliorate the huge Brexit loss. We need this issue resolved at the earliest opportunity and we have directly requested that Minister Charlie McConalogue ensure this is placed at the top of the agenda of the first Council of 2023.

“With EU/Norway negotiations stalling last week, only 80% of the blue whiting TAC has been issued for the first quarter of 2023. I have gone on record to say that given the proximity of Ireland to the main fishing grounds of this stock, landings into Ireland are obviously attractive for foreign vessels. It is therefore of critical importance if the talks are resumed, any transfer to Norway is kept at a very low level and that access to the Irish Box should not be conceded unless it is paid for by the transfer of blue whiting quota,” concluded Mr O’Donoghue.