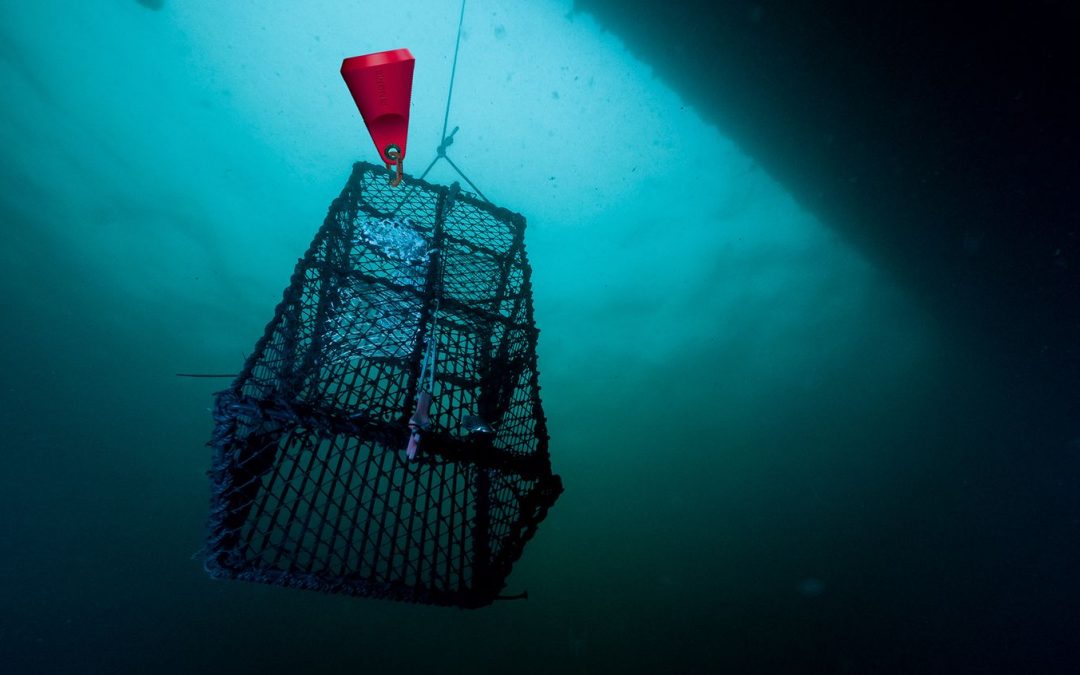 The international fishing industry is set to welcome a new product on the market, which will be featured at Scottish Skipper Expo, and which will bring an end to both the financial and environmental impacts for fishermen who lose their pots, gill nets and even trawls.

As well as the major financial loss for a skipper to lose his gear, due to storms or being dragged away by another vessel, the environmental impacts of lost gear acting as ‘ghost fishing’ or seabed thrash has for many years been highlighted for the huge damage to fish stocks that it can cause.

As ever, the simplest ideas are always the best and when Norwegian-based Ocean Space Acoustics (OSAC) set about finding a solution, they collaborated with SINTEF, Norway’s largest research institute to work, not just towards achieving cleaner oceans but to also aid fishermen to avoid potential costly losses of fishing equipment.

This collaboration has resulted in the patented ‘PingMe’ – a smart tool for tagging gear and objects under water which, with new transponder technology either integrated with the boat’s sonar or as a stand-alone (‘plug and play’) system, makes it easy to find and identify lost gear underwater.

Now reaching the latter stages of development, PingMe will initially be on the market as an affordable ‘standalone’ system (i.e. sensor and wheelhouse-based signal reader) but work is already underway to provide a system that will allow for simple integration of the signal reader into any vessel’s existing sounder.

In layman terms, PingMe consists of a small, user-friendly sensor device or ‘egg’ which is attached to the gear before shooting and, with a software module integrated in the boat’s existing sounder system, or as a stand-alone system, this device acts as a locator and location monitoring system.

The PingMe software allows communication with the transponder to determine location and ID and, as an added bonus, the PingMe service also reports location and ID to the ‘Cloud’ where the information is also stored and data on lost, detected and retrieved gear is reported to the cloud, some of it automatically.

This not only enables the fisherman to monitor the location of his gear but could, depending on how many users are using the information available, help avoid conflicts with other boats or fisheries who can use the system to ‘see’ where gears are working.

The transponder itself is passive and reflects the sound waves originating from the sonar – to a range of 1,000 metres. The reflected signal is encoded with a unique identity so that the sounder with PingMe software integrated can identity the transponder and calculate it’s position. This information can be encrypted if the information is to be transferred to the cloud. And, with PingMe’s scheduled online service, you can:

An added bonus of this new product is that the PingMe sensor also relays information on water temperature at its location – knowledge that can greatly benefit fishermen when choosing the site for shooting their gear.

PingMe can also be used for better control during active fishing, by attaching transponders at regular intervals to the gear, better control of where the gear is currently located can make fishing more efficient and profitable.