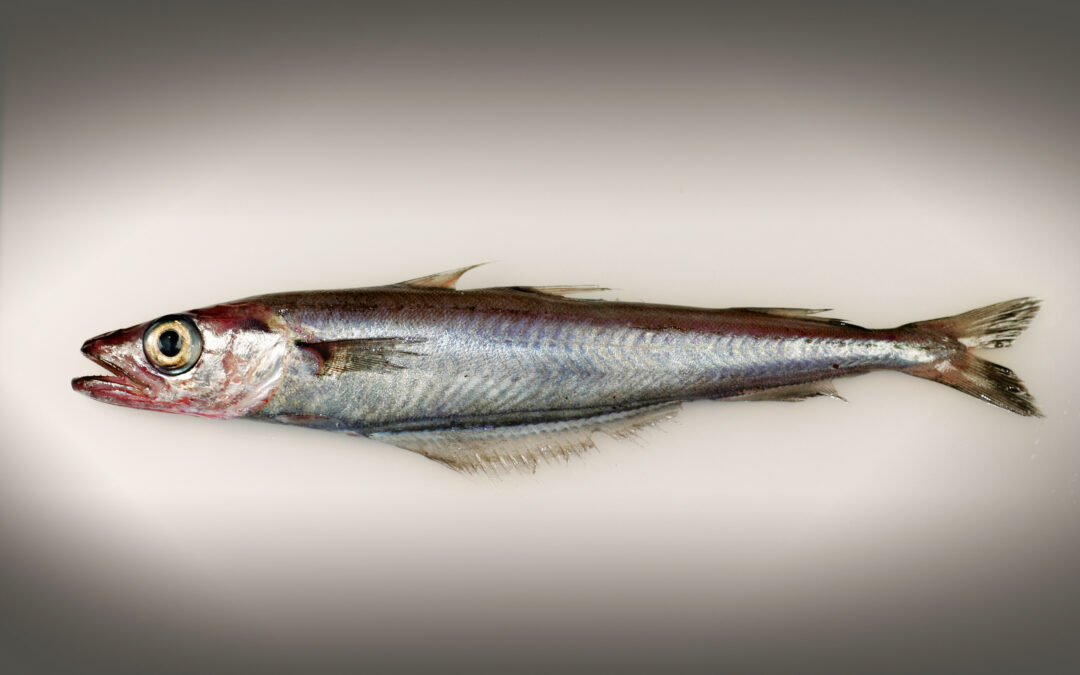 O Donnell says Ireland has “rich blue whiting fish stocks worth over €160m. Norway already has 18% of the European and coastal states quota for blue whiting – compared to Ireland’s share of just 3%.  But they are now seeking further – and unilateral access – to Irish waters, to catch much of their enormous blue whiting quota in 2023 of over 400,000 tonnes. This is being negotiated by the EU on behalf of Ireland, though no agreement has been reached despite two rounds of talks.”

O Donnell says the EU Fisheries Commission talks with Norway enter “a third round of technical negotiations later this week. However, in our view, the issues surrounding access to Irish waters to catch blue whiting are complex ones and are political in nature rather than technical.”

The IFPO, the Irish Fish Processors and Exporters Association (IFPEA) and the Irish South and West Fish Producers Organisation (ISWFPO) have issued a joint call for the talks to be suspended.  The call was made in a letter to the EU Fisheries Commissioner, Virginijus Sinkevicius.

“The negotiations on the additional access to Irish waters should be deferred until the New Year and particularly until after the annual December Council meeting of the Fisheries Commission,” says Brendan Byrne of the IFPEA. “An in-depth consideration on blue whiting is required, and that is where it should take place. Ireland already bore the brunt of EU fishing quota cuts after Brexit. Why should we take the hit again, with nothing in return and the burden share from TCA/Brexit still unresolved? This is surely a political decision and requires an equitable political solution.”

Patrick Murphy of the ISWFPO says the Fisheries Commission “has no mandate for a decision which would have such a negative impact on Ireland’s fishing interests. We need a meaningful political discussion which offers realistic and fair reciprocal arrangements for Ireland.”

Aodh O Donnell says he already met with the Fisheries Commissioner last week to press for a fair deal. “We firmly believe that meaningful discussions on blue whiting access arrangements and related stocks could be held early in 2023. However, they must be held in an appropriate political rather than technical context. This is critical and would be beneficial to both EU and Norwegian fisheries interests. Ireland cannot be the consistent whipping boy when it comes to European fisheries policy.”