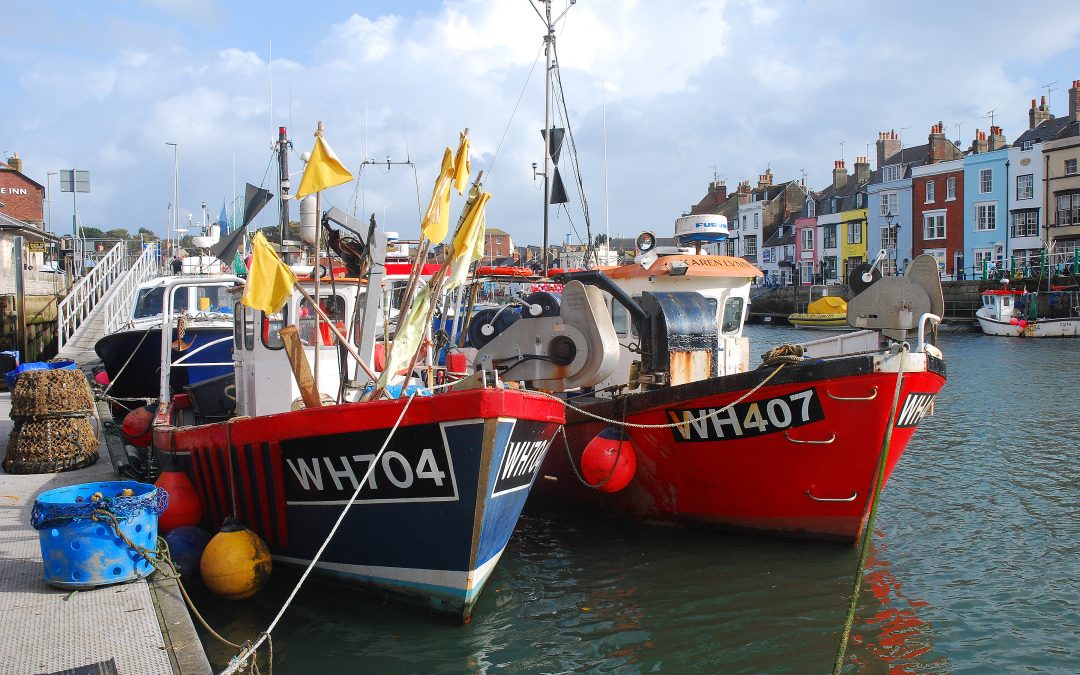 Fishing was the undoubted poster boy for Brexit, underpinned by expansive promises from senior Government officials of taking back control, being an independent coastal state and benefiting from a windfall of hundreds of thousands of tons more fish.

The reality is almost the complete reverse. The UK’s fishing industry has been thrown under the bus without a second thought, with Jacob Rees-Mogg encapsulating the Government’s apparent post EU Exit lack of care or concern by smugly suggesting that we had got our fish back and that “they’re now British fish and they’re better and happier fish for it”. Suitably translated, many within the industry read this as an extension of Johnson’s earlier comment to “F**k business” to now include fishermen.

This is history repeating itself. Edward Heath infamously gave away most of the UK’s fishing rights to Europe when we joined the EEC.

In the recent negotiations Johnson similarly appears to have given away almost everything, vitally including the UK’s exclusive access to our 6-12 mile limit, a firm promise made repeatedly by Ministers, including the fisheries minister Victoria Prentis. Ms Prentis (who infamously admitted to having not read the Withdrawal Agreement as she was too busy organising her local Nativity Trail) promised that “..any access negotiated with the EU will cover only the UK’s exclusive economic zone, and not the 0 to 12 mile zone. That remains the case”.

To put this into perspective, the week before the Agreement was signed there were 17 large Belgian beam trawlers working the six mile line between Hastings and Brighton. It is little wonder then that our own inshore fishermen’s main complaint these days is that there are few fish making it through this European curtain of large scale fishing effort and to within reach of these smaller scale fishermen.

At the same time, more than three quarters of the UK fleet are vessels of less than 10 metres in length, and 80 percent of this sector uses passive gear such as pots, nets or lines rather than trawls.

Having the continued presence of massive EU trawlers still able to fish up to our six mile limit effectively pins our smaller boats into the coastal strip in order to avoid having their fishing gear towed away should they venture out to 6.1 miles. 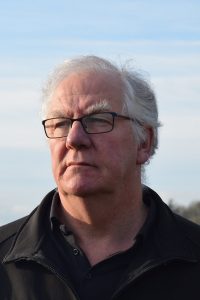 So where are we now as the UK fishing industry?

The Scottish Government described the deal as a terrible outcome for Scotland’s coastal communities as the key stocks that the Scottish industry relies on, far from seeing a big increase, will actually fall in the quantity of fish they can land.

“Taking back control” has resulted in only a net nine percent increase in fish and with the species concerned, almost nothing of value for the UK’s smaller scale fleet, who already have to subsist on only two percent of the national quota, despite making up 79 percent of the fleet by number.

Oh, and more than a fifth of the UK’s overall increase in quota species will go to foreign interests who own much of the UK registered fleet.

The vast majority of shellfish that we catch is exported to the EU and here, all those vacuous promises come home to roost.

Rather than a reduction in red tape, shellfish exporters now have dozens of new forms to fill in, with any minor mistakes, including the misspelling of the Latin name for a species, risking a whole truck load of live shellfish being turned around, with massive economic losses for those concerned.

For a mixed load of live shellfish from the UK to Europe, the paperwork has gone from one to around several hundred pages and the main worry now is the permanent loss of markets in Europe and consequently fishing and exporting businesses here.

Among all the examples of EU Exit carnage inflicted on the fishing industry, the complete ban on the export to the EU of almost all live bivalves, such as mussels and clams has had possibly the worse real time impact, with businesses built up over many years on the verge of losing everything.

George Eustice, Secretary of State has claimed repeatedly that this ban was the fault of the EU, that he was surprised that the EU had changed their position and that the ban had been sprung upon us rather casually.

The legislation has in fact been in existence for some years and the truth of the matter only became clear when a letter from Mr Eustice, written on December 10 showed that he had in fact been aware of the forthcoming apocalypse at that time.

Much has been made in the media of the loss of cheap foreign labour to the agriculture sector, with fruit and flowers rotting in the fields for lack of pickers.

The fish processing sector also relies on similar workers, as do many of the larger scale trawl fleet in the UK who have been unable to attract local crews. A recent relaxation in freedom of movement will allow these foreign workers entry and this can either be considered to be a vital lifeline for these vessels to keep operating or yet another nail in the coffin of local jobs on local boats.

There have been comments criticizing the fishing fleet for so willingly supporting the very Brexit that has now wreaked so much damage on our sector.

In defence, British fishermen have long felt rightfully aggrieved at the deal done by Edward Heath that gave away so much of our fish and fishing grounds to Europe.

We saw EU Exit as a way of rebalancing access to our waters and this was drummed home relentlessly by the Government both before and after the referendum. The Sea of Opportunity diatribe much vaunted by the larger scale sector of the fleet, who rely on quota, drowned out many of the voices of smaller scale fishermen reliant on shellfish exports who had been raising their concerns for many months.

We are promised world leading fisheries management and an opportunity to revisit the deal in five and a half years’ time. Unless there is a rapid and dramatic approach by Government to the former then the latter date will be meaningless as many of the smaller scale, sustainable fishermen that Brexit promised to protect and prosper will not be around to see it.’ 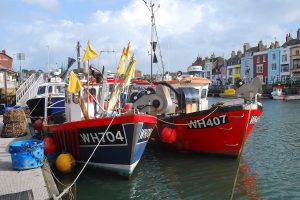