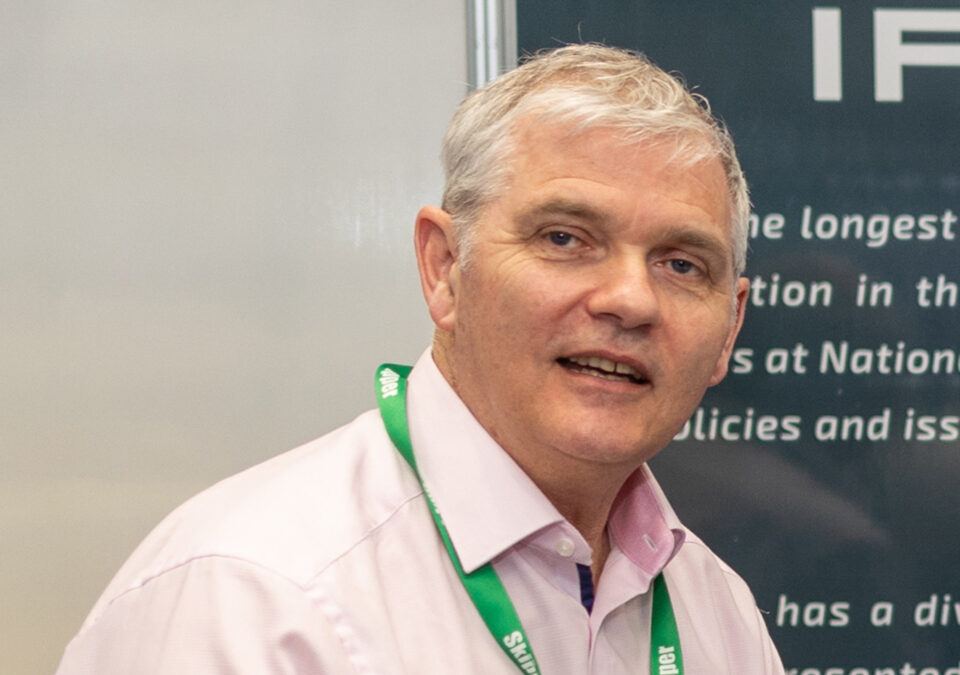 Plans which will cut the Irish whitefish fleet by over 30% will not preserve fish stocks in Irish waters. That’s according to the Irish Fish Producers Organisation, who say European vessels will fish these stocks in our waters instead.

The IFPO are responding to the €60m decommissioning scheme announced by the Minister for the Marine. IFPO chief executive, Aodh O Donnell, says the scheme must be accompanied by plans to develop and support a greener and more innovative Irish fishing industry.

“Many fish producers are being forced to decommission because fuel costs mean they simply cannot afford to put to sea any longer. We estimate that around 60 whitefish vessels will be scrapped under decommissioning. This will create up to 500 permanent redundancies and directly impact on the livelihoods of up to 300 coastal community families. There will also be a knock-on effect on the marine services industry and the wider coastal economy.”

“Rising fuel costs have been offset in other European countries by 30% EU fuel subsidies. But once again, the Irish Government failed to support our fishing fleet, refused to pass on these subsidies, leaving us at a competitive disadvantage. ”

O Donnell says the fuel crisis is simply the last nail in the coffin, following decades of Government neglect of the Irish fishing industry. “Quotas were so unfair and so small that the industry has been left with no alternative to decommissioning. We are constantly losing out to other EU states.”

“Furthermore, over the last 8 years, the Irish industry has fallen from 3rd highest in Europe to 10th place. The decommissioning scheme will reduce the whitefish fleet to a third of its 2006 size.””

“The big question is where is the fish? Who is catching the fish in our waters and outstripping the Irish fishing industry in the process?”

“We have the best and most productive waters in Europe. Irish fish producers have contributed to the sustainable management of fish stocks, while others have been able to exploit resources in our rich waters. Decommissioning is our Government’s solution to a historical legacy of failing to deliver for industry and coastal communities.”

“Everyone agrees on the need to preserve fish stocks. But we need a level playing field in Europe for the Irish fleet and we have NEVER had that. Ireland has the richest waters in Europe, amounting to more than six times our land mass. Yet the Irish Government record is one of lost and untapped opportunities for our fishing industry. They have NEVER sought or secured a fair share of EU quotas for fishing our own waters. ”

O Donnell says many will have no choice but to avail of permanent scrappage. “But the Government must also support the scheme with positive coherent policies for the longer-term development of the fishing industry.”

“We need a vision for the whitefish fleet which addresses global green agendas and creates a safer and more innovative industry, which harnesses the best technology.  We need to build economic resilience and support sustainable employment at sea and in coastal communities. Other EU states have delivered growth and economic opportunities in their fishing sectors. It’s long past time for Ireland to do the same.”

“We call on the Minister for the Marine to support the decommissioning scheme with development plans which will create a sustainable future for our fishing fleet and coastal communities.”