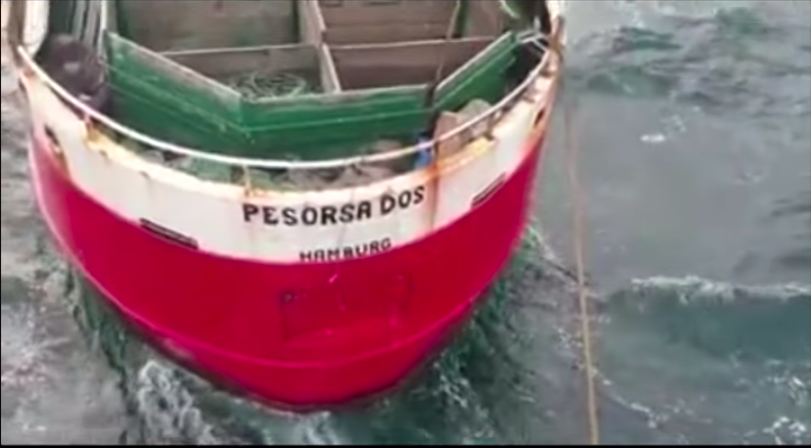 Orkney and Shetland MP, Alistair Carmichael, has called for an urgent response from the Maritime and Coastguard Agency (MCA) following a reported incident between a Spanish owned fishing vessel and a local trawler.

Video footage posted on social media showed a Spanish gillnetter allegedly attempting to damage the propeller of a local whitefish trawler. Mr Carmichael has written to the Chief Executive of the MCA, Brian Johnson, demanding action.

Mr Carmichael said the allegations were “extremely concerning and demand an immediate response from the MCA.”

“This is not the first time that we have had reports of aggressive and dangerous behaviour by Spanish trawlers in these waters. This footage brings home just how dangerous such behaviour can be,” he said.

“This is more than an issue of fisheries management, this is about basic maritime safety. The MCA must act accordingly. Fishermen should not expect harassment or unsafe practices from other vessels, no matter the political context.”