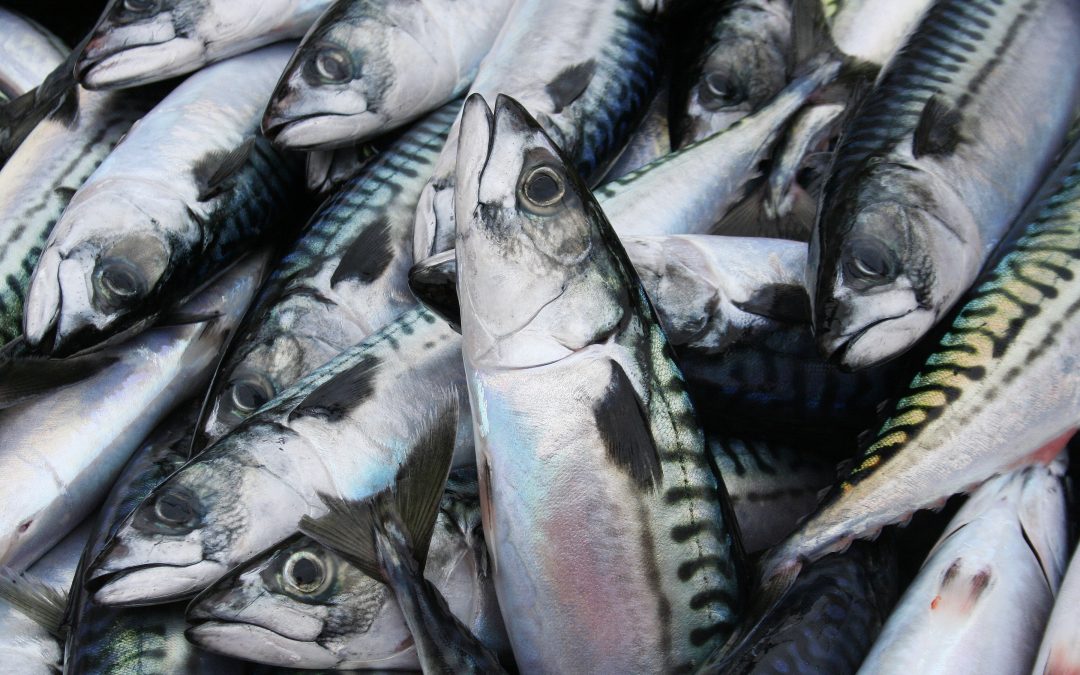 The EU fishing industry is calling for immediate EU action to stop Norway and Faroe Islands in their massive overfishing of the Northeast Atlantic mackerel stock. We reiterate our call on the EU Commission and Council to act swiftly and decisively on this reckless and irresponsible behaviour by using the instruments at its disposal such as trade measures and the IUU regulation.

In May of this year first Norway and then Faroe Islands decided to unilaterally increase their share in the mackerel fishery by 55% each. Now the fleets of Norway and Faroe Islands, but also the fleets of Iceland, Russia and Greenland, are massively targeting mackerel with as many vessels as possible. To a large extent their fisheries also take place in international waters. If this reckless and irresponsible behaviour continues with these coastal states fully utilising  their inflated, unjustified quota shares, the total mackerel catch will be 42% higher than the scientific advice that was agreed in November 2020 by all parties.

Gerard van Balsfoort, chair of the EU pelagic industry, organized under the banner of EAPO and Europêche, comments: “The EU cannot and should not let this form of extreme overfishing continue by these coastal states which is contrary to UN Convention on the Law of the Sea and particularly the 1995 Stradling Stocks Agreement. I find it incredible that at the same time as acting in such an irresponsible manner they portray themselves to be sustainable and responsible nations. There is no way Norway can defend itself for taking almost 300,000 tons or 35% of the scientifically advised total mackerel quota of 852,000 tons and then fish most of it in the international waters outside their 200 miles zone. Norway happily continues to export huge amounts of their seafood, including farmed salmon, to the EU market as if this is business as usual. The EU must immediately start using its power as the world’s largest import market for seafood and take action to stop such reckless and irresponsible behaviour”.